Evans: Monza test will be crucial to 2020 WRC title prospects

Evans holds a 14-point lead over Toyota team-mate and six-time champion Sebastien Ogier heading into Rally Monza, which is set to go ahead despite Italy's ongoing coronavirus restrictions.

He is aiming to become the first British driver in almost two decades to clinch the WRC title.

With October's Ypres Rally cancelled because of the health pandemic, a second-place finish for Evans at the Rally Monza would be enough for him to become only the third British world champion after Colin McRae (1995) and Richard Burns (2001), even if Ogier manages to win the event and score maximum powerstage points.

However, as Monte Carlo is the only round where the Welshman has had chance to sample the Yaris on Tarmac since switching from M-Sport over the winter, he feels this is going to make his job much more difficult.

"Our pre-Monza Rally test will be quite crucial as we have limited experience of the Yaris WRC in that setting," he told Autosport.

"We really need to make the most of our test to ensure we're comfortable." 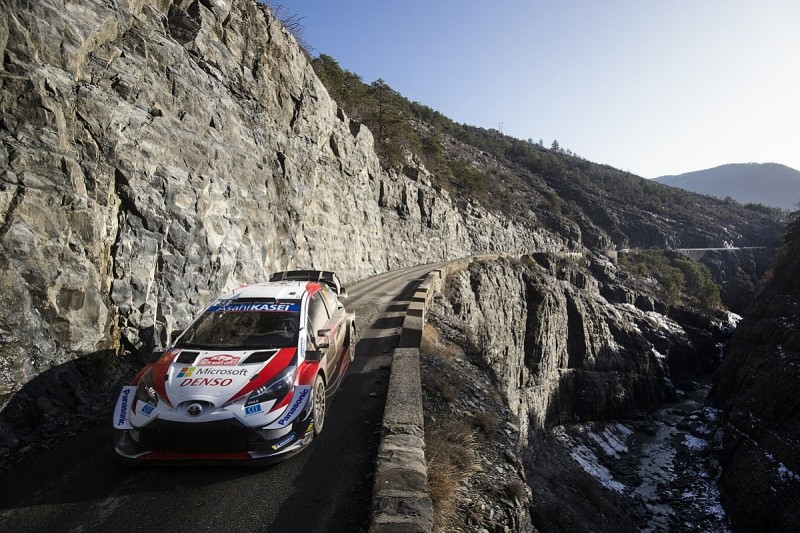 Evans hopes that the information collected from the Monte - where he finished on the podium behind Ogier and overall winner Thierry Neuville - and asphalt counters from 2019, can all be relied upon to help fine-tune the Yaris' set-up in the short window that will be available to engineers.

Apart from the Saturday leg of Rally Monza, which is going to be played out on roads north-east of the Lombardy Circuit, the bulk of the action is set to be held within the confines of the 'Cathedral of Speed'.

"The challenge with the event is that there are two very different characteristic of stages on the rally and it is difficult to prepare for that with a one-day test," added Evans, whose two victories this year came in Sweden and Sardinia.

"We aim to use previous data, especially to help with set-up for the mountain stages on the Saturday.

"While it's not exactly the same, we can take information from Monte, Corsica and Spain and have an idea of where we need to be."

Autosport 70: When McRae ruled the world

The Group B pioneer that transformed rallying forever