M-Sport has confirmed it won’t be able to field an entry for Adrien Fourmaux at the Acropolis Rally round of the World Rally Championship next month.

The team had planned to field a record six Rally1 cars for the Greek gravel event from 8-11 September, with the entry headlined by nine-time world champion Sebastien Loeb, who will make his fourth appearance of the season.

Full-time driver Fourmaux and co-driver Alexandre Coria were listed among its six entries, but the duo’s heavy crash during the penultimate stage of last weekend’s Ypres Rally Belgium has left the team facing an impossible task to repair the car in time.

Fourmaux and co-driver Coria will however make the trip to Greece to complete the recce to gather valuable information for future visits to the rally.

“Due to his accident on Ypres Rally, it is not possible for the team to repair Adrien Fourmaux’s car in time for Acropolis Rally,” read a statement from the team.

“Unfortunately it means Adrien and Alex will not compete in Greece, the crew will travel there to take part in recce in preparation for the future.” 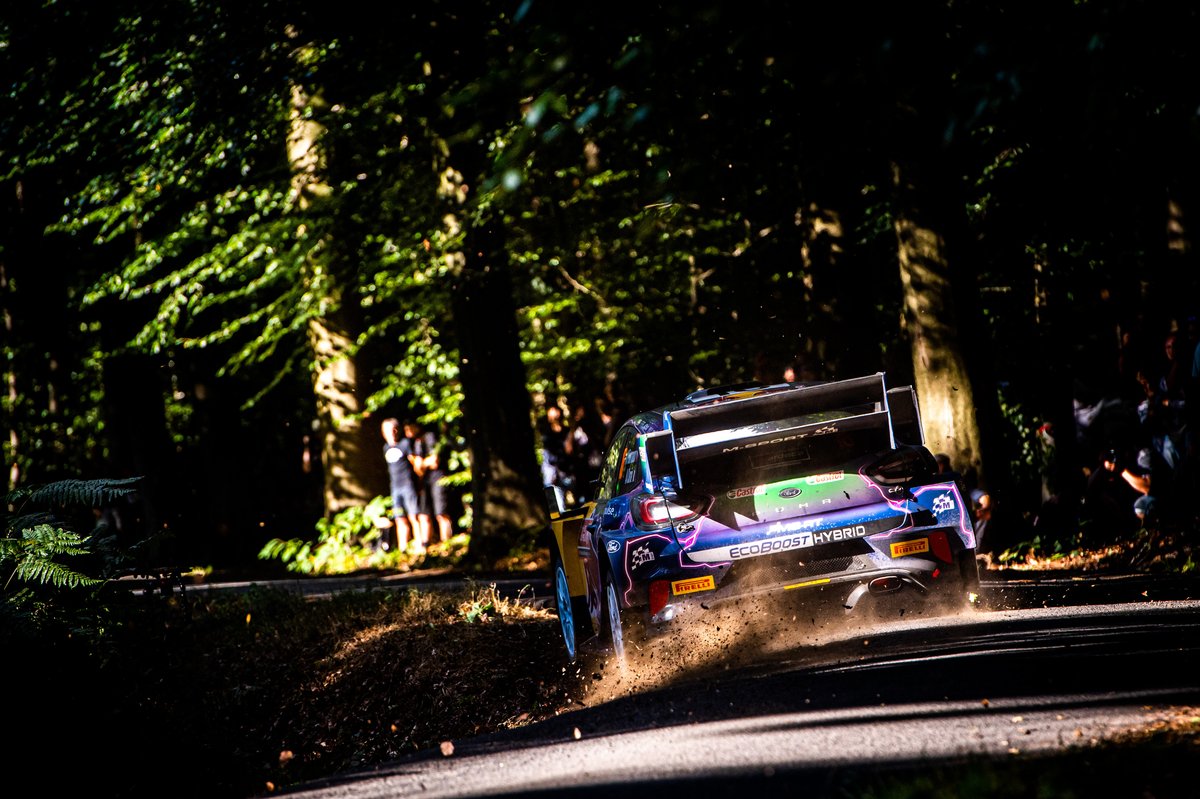 The crash for Fourmaux compounded a disastrous visit to Belgium for the British squad.

The Frenchman had been sitting in a comfortable fifth when he ran off the road and into a ditch, which almost flipped his Puma in Stage 19, robbing the team of a strong result. It also marked the fifth retirement of the season for Fourmaux as his difficult first full-time season in the WRC continued.

Team-mates Gus Greensmith and Craig Breen finished the asphalt rally outside of the points. Greensmith reached the finish in 19th overall after running off the road in Stage 10, where he damaged the rear of his Puma, which cost the Briton several minutes.

Breen had been running as high as fifth when he rolled his Puma after the Irishman misjudged a left hander.

Confirmation Fourmaux will sit out the Acropolis Rally means M-Sport is expected to field, regulars Breen and Greensmith, with the pair joined by Loeb, Pierre-Louis Loubet and Jourdan Serderidis.