Volkswagen's 2017 specification Polo R WRC will not compete in the World Rally Championship after a ruling passed by the FIA on Tuesday.

Having missed the original January 1 deadline, Volkswagen Motorsport had hoped to gain a late homologation for the car from the governing body to allow the Polo to be used by private teams in the WRC.

A manufacturers' meeting in Monaco last month raised more questions about how such an extraordinary ruling could work and, despite a fortnight of meetings between the FIA and Volkswagen, the decision is not to allow the car to be homologated.

Volkswagen Motorsport director Sven Smeets said: "Following customer inquiries, we asked the FIA for a waiver of the homologation of the 2017 Volkswagen Polo World Rally Car, with the purpose being to rent it out to private drivers and teams.

"It now turns out that this is not possible under the current WRC regulations.

"We fully accept the result, but at the same time regret it in the interests of our customers.

"We would like to thank the FIA for the very constructive discussions."

Volkswagen Motorsport's plans to hire its 2016 specification cars remain unaffected by this decision.

Volkswagen withdrew from the WRC at the end of last season, ending its unbroken run of world championship dominance stretching back to 2013 when the Hannover team first arrived in the series. 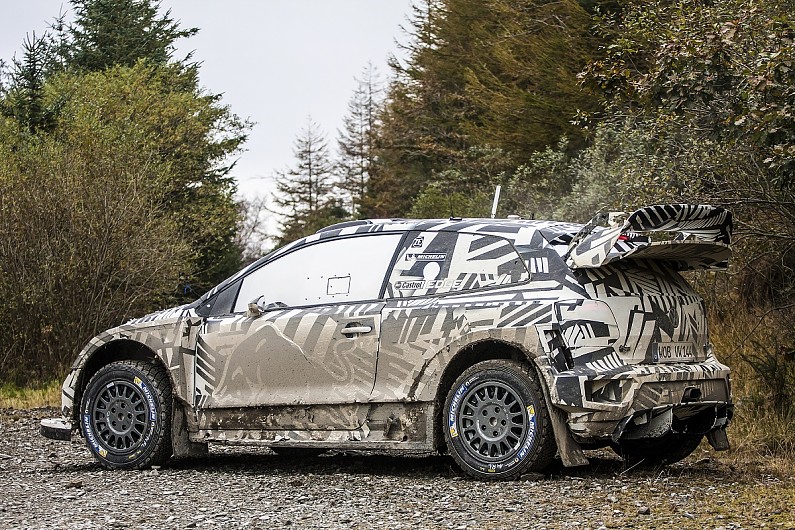