Four-time WRC champion Ogier was central to plans to run the 2017 VW independently and twice extended a contract deadline before time ran out on what became overly complicated negotiations.

But the original plan was to have run VWs and had Ogier on board too.

"Everything was arranged," Prokop said.

"The project had involved Red Bull, which is a partner of Sebastien.

"The cars would be with us in Jihlava.

"Ogier agreed with the fact that we would skip Monte Carlo. He said it should at least give 14 days more time for family.

"It was a beautiful idea: the Polo WRC in Jihlava, Sebastien Ogier in the car serviced by our team.

"Even the people at Volkswagen were pleased that their car would not end in a museum.

"But the reality is we have one [2017] Fiesta WRC. During the season, maybe we get another." 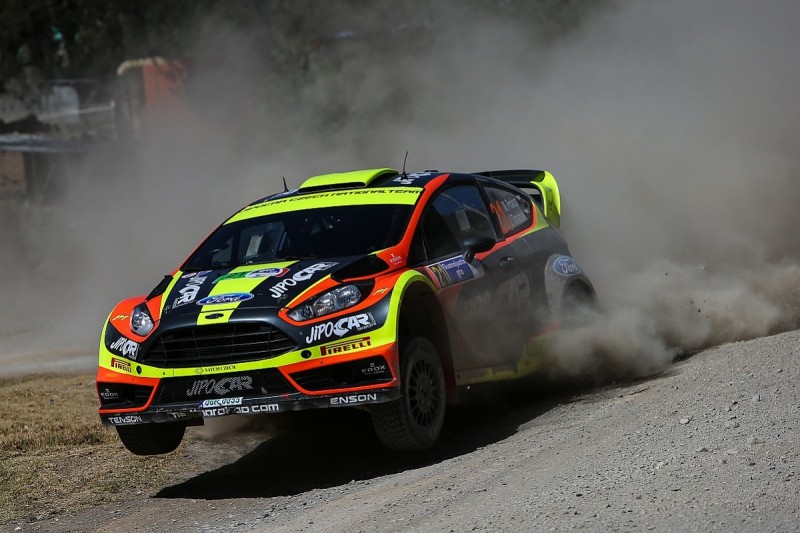 Reported interest in the VWs from Qatar derailed Prokop's project.

"Just before signing the contract, Volkswagen was promised money from Qatar," he said.

"Everything was jammed. Ogier showed generosity and twice extended the deadline for contract conclusion."

VW confirmed on Tuesday that the 2017-spec Polo it had spent millions developing will never be used in competition.

The FIA refused to grant the German manufacturer a waiver for the late homologation required to join run in this year's WRC as an independent entry.

Ostberg and Prokop's private Ford team will make its debut on Rally Sweden this weekend with Ostberg, while Prokop intends to join the field in Portugal in May or Sardinia in June. 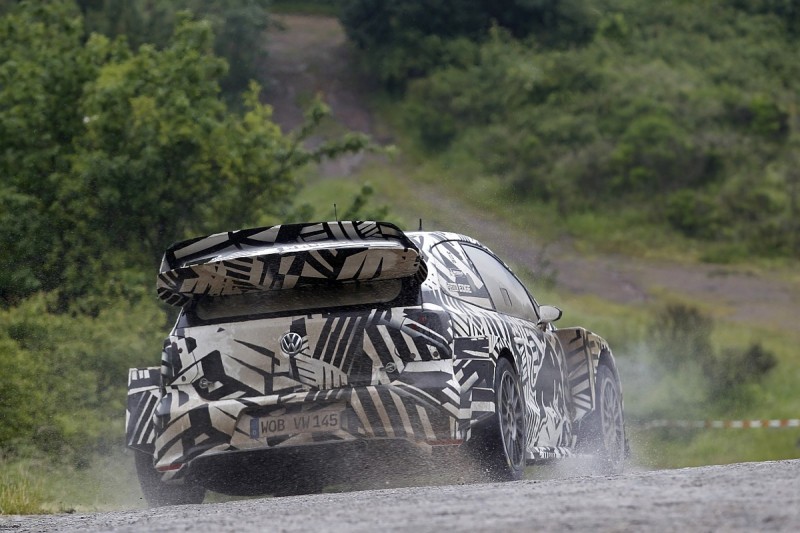 Anybody who follows football closely will know the frustrations of deadline day. The prize catch, the game-changer is right there. The deal's going to be done; it's coming.

Then, at the last moment, with pen poised over paper, there's the flash of big club cash and it's all off.

This one really did fall down at the 11th hour. Contracts, we're told, had been prepared and that gorgeous Polo R WRC was coming. It was happening.

And who could blame Ogier for wanting to stay where he was? Why would he want to move when he'd completed thousands of testing miles in the latest incarnation of Hannover's world-beater?

Everything fitted, everything worked. Granted, the pace of ongoing development might have diminished slightly and the home comforts of Volkswagen's hospitality would have been missing, but the Ogier-Polo axis that ruled the WRC world since 2013 would have remained.

The benchmark would have been there. Instead, it's gone. Forever.

Ogier's landed on his feet and Ostberg's new squad will be well-served by M-Sport, but you can't help but feel motorsport as whole has missed a trick. And a treat.