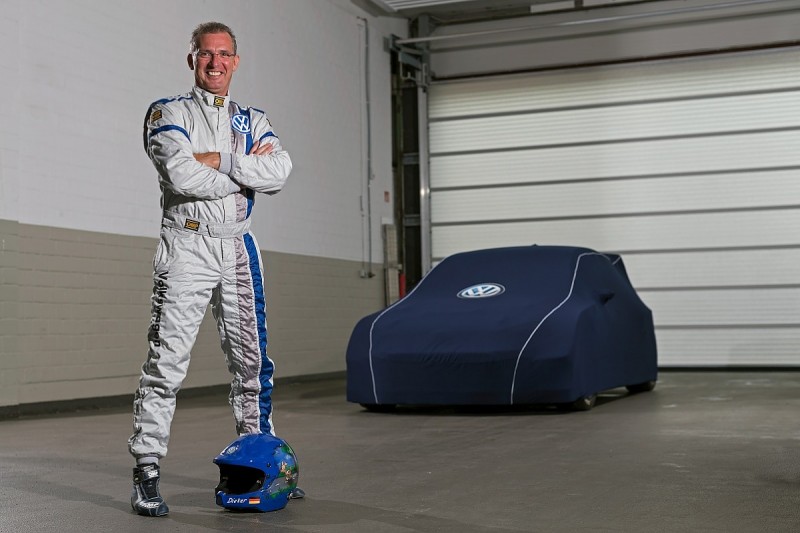 WRX Germany: Mattias Ekstrom on top on day one