Double World Rallycross champion Petter Solberg will undergo surgery in Sweden on Monday but intends to compete in next weekend's Estering RX round. 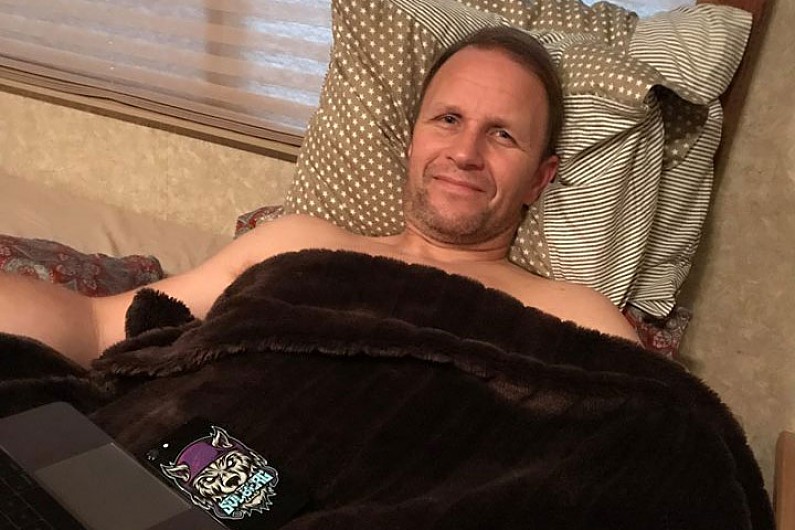