Wilks has been without a regular rally programme since contesting the 2011 Intercontinental Rally Challenge for the factory Peugeot UK team, but believes rallycross could be a new direction in his career.

"Rallycross is a sport that's really going places and I see it as the next chapter in my career," said Wilks, whose former works Suzuki Junior World Rally Championship team-ate PG Andersson now races for the Marklund Motorsport Volkswagen team in World RX.

"As a driver that's had a successful career rallying in the world championship, IRC, across Europe and in Britain, I know I have the skills and experience to make an impression in rallycross."

The British driver travelled to the Hockenheim event last weekend to spend time with the JRM team as it made its debut running a pair of Mini RXs for American drivers Danny Way and Dave Mirra.

"This season is a development year for JRM and the Mini RX, but I like what I saw of the car in Germany," Wilks said.

"The chassis looked like it was working well and that it gives the driver lots of useful feedback.

"The engine is the subject of a continuous development programme so I'm looking forward to seeing what the whole package has to offer on home soil." 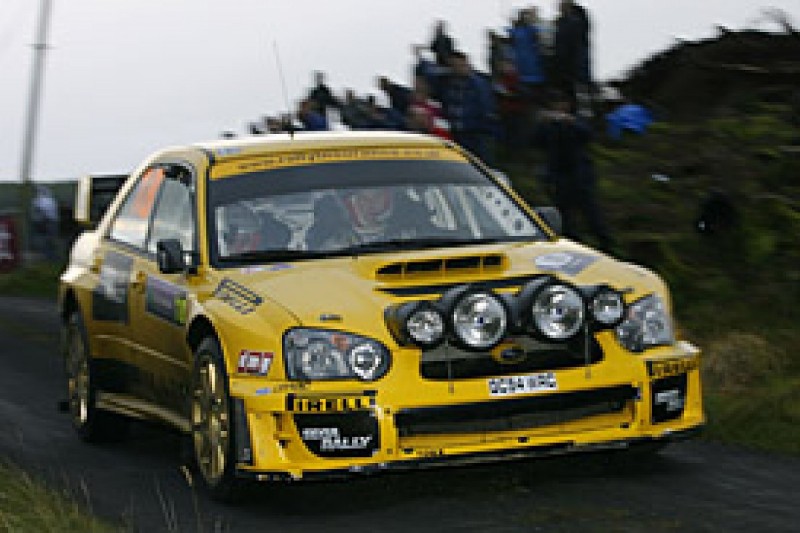 Wilks claimed British rally titles in 2007-08, the latter of the two won while driving for the JRM team in a Group N Mitsubishi.

"Guy's motorsport pedigree is undisputed and we won the British Rally Championship together in 2008. I have no doubt he'll adapt to the requirements of rallycross quickly and successfully," said JRM owner James Rumsey.

"He's excited about seeing what he can do in the Mini RX and the feedback that he will give us as we test before the race weekend and at Lydden itself will be a massive benefit as we continue the development of the car and ultimately make it even more competitive in World RX."

Wilks competed on a number of WRC events in a variety of world rally cars. He scored a best result of sixth, driving a Subaru Impreza WRC, on Rally Ireland in 2007 (pictured above).