The World Endurance Championship will increase the pace of cars in the new Hypercar category rather than slowing the LMP2s if it needs to adjust the balance between the classes.

Lequein, who has replaced Gerard Neveu as WEC chief executive officer for this year, said: "LMP2 we will not touch: we will not reduce the performance of the LMP2s."

Fillon added: "We will not slow down the P2s, we have done a lot [already]; now the question is the performance of the Hypercars."

The LMP2s have been given a 50kW or 65bhp power reduction for this season and a 20kg increase in minimum weight, while they must also must run in low-downforce aerodynamic configuration at all tracks.

The measures have been devised to push the P2s behind the Hypercars, which are approximately five seconds a lap slower than than their LMP1 predecessors around a regular WEC circuit.

Lequein and Fillon reiterated the position laid out on Wednesday by the ACO and the FIA, which jointly write the rules for the WEC, that no decisions will be made until after analysis of the data from the Spa 6 Hours on Saturday.

The ACO and the FIA organised a press conference in the wake of calls from Toyota for changes to the balance between the WEC's two prototype classes after its new Le Mans Hypercar was outpaced by the P2s in three of the four sessions in the pre-event Prologue test at Spa earlier this week. 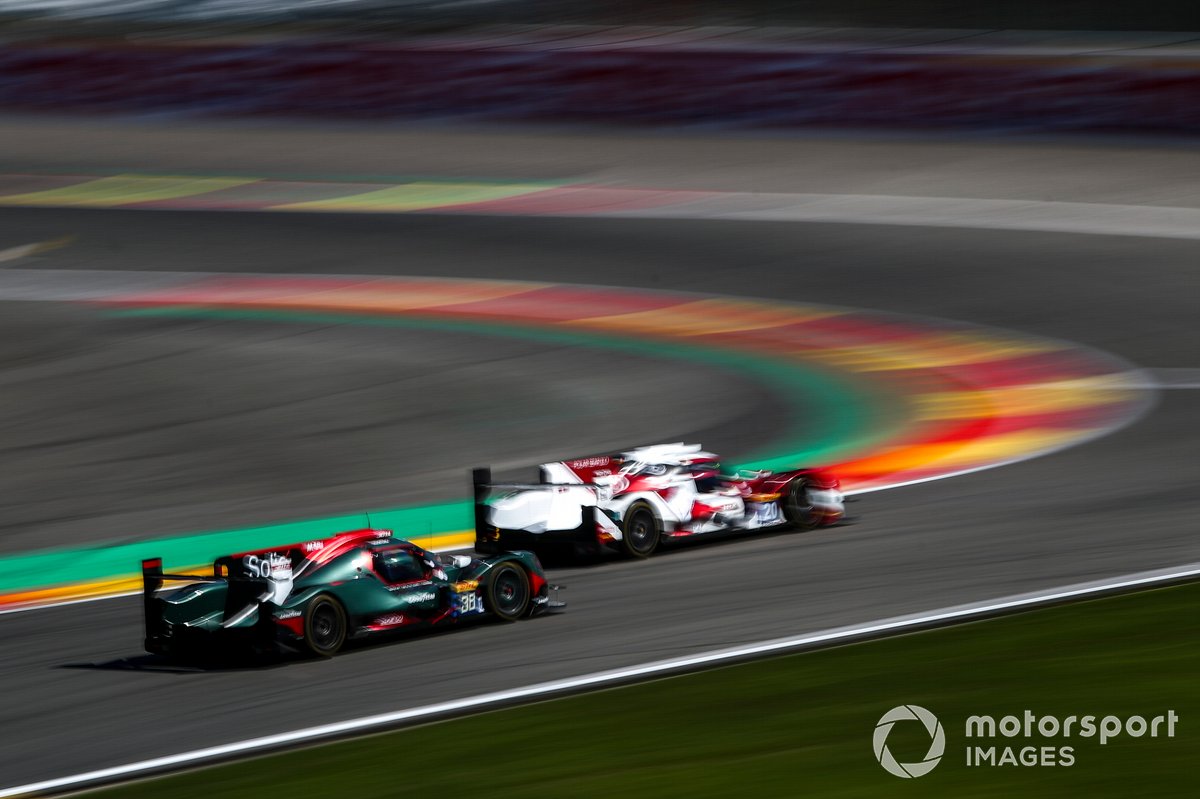 Lequein said: "We just need to remember that this is the beginning of the story.

"We will wait until the end of the race to have some facts, some things we can really work on.

"After the race, with all the data, we will see if we need to do something or not."

Fillon said that it is important that the rule makers do not "come to conclusions too fast."

Lequein stressed that it remains the organiser's intent for Hypercar, which incorporates LMH machinery and Alpine's grandfathered LMP1, to be the fastest class.

"There is no question about the fact that Hypercar will be the queen category, no question," he said.

The difficulties of speeding up the Toyota GR010 HYBRID has already been highlighted by the Japanese manufacturer.

Speeding up Alpine's Gibson-engined A480, the ORECA design that formerly raced as the Rebellion R-13, would be less problematic, because its performance has been reduced to bring it in line with Toyota's LMH contender.