The Hypercar class Balance of Performance will be unchanged for next weekend's Monza FIA World Endurance Championship round.

The Toyota GR010 Hybrid, the Glickenhaus 007 LMH and the Alpine A480 will race at the Monza 6 Hours on July 18 with the same minimum weights, energy allocations and power curves as at the Portimao round in June.

Toyota's Le Mans Hypercar and the Alpine LMP1, which formerly raced as the Rebellion R-13, were equally matched on lap time averages in Portugal, while the Glickenhaus LMH was approximately a second and a half in arrears.

But Glickenhaus stressed after the Portimao race that it was expecting to be more competitive in Italy, where it will field a pair of Pipo-engined 007s for the first time, because of the high-speed nature of the Monza circuit.

Its solo entry was on average faster through the speed trap at the Portuguese Algarve circuit than the two Toyotas.

The Toyotas finished one-two in Portimao on the same lap as the Alpine, while the Glickenhaus finished last after losing an hour in the pits undergoing a change of clutch. 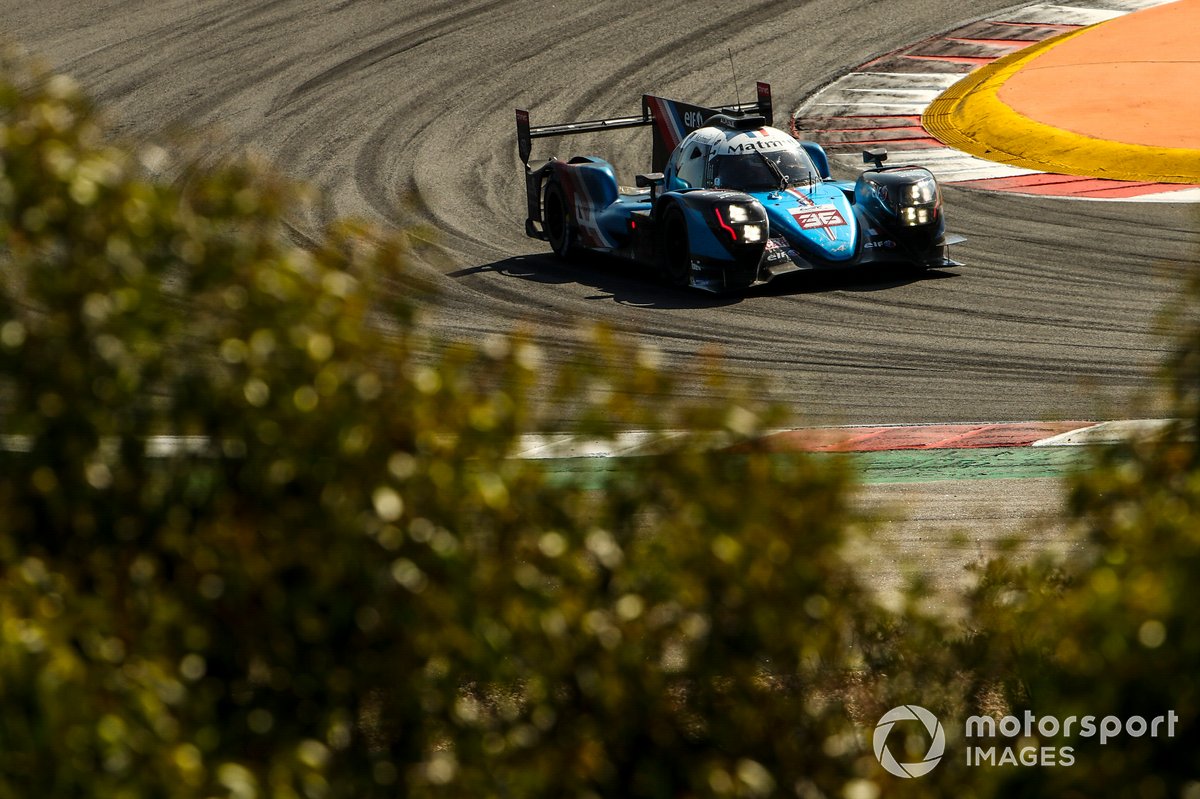 The minimum weight of the all-wheel-drive Toyota was raised from 1040kg to 1066kg for the Portimao 8 Hours, while that of the Gibson-powered Alpine was increased from 930 to 952kg ahead of the arrival of Glickenhaus in the championship.

Both the Toyota and the Alpine also received changes to their mandated power curves for the second round of the WEC.

Changes made to GTE Pro BoP

The automatic BoP has kicked in for the first time this season in the GTE Pro class fought out by Porsche and Ferrari.

The diameter of the air-restrictors for the normally-aspirated Porsche flat-six engine and the prescribed power curve for the turbocharged Ferrari V8 remain unchanged.

The BoP in the GTE classes was reset at the beginning of the 2021 season to reflect the introduction of a new blend of fuel from official supplier Total. BoP changes can be made under the auto system every two races.

In the GTE Am class, the BoP is unaltered for Monza.

The championship-leading Cetilar Racing Ferrari is the most heavily-penalised under the system of success ballast employed in GTE Am. The car shared by Antonio Fuoco, Giorgio Sernagiotto and Roberto Lacorte will run 35kg of ballast at the team's home race.