British driver Oliver Webb will headline ARC Bratislava’s entry in the LMP2 class of the FIA World Endurance Championship in 2021.

Webb will join the Slovakian outfit from the second round of the championship at Portimao in June, with his commitments in the GT Cup in the UK preventing him from taking part in the season opener at Spa-Francorchamps next month.

The 30-year-old will be replaced at the Belgian venue by Asian Le Mans Series regular Darren Burke.

Experienced British GT driver Tom Jackson will join the duo for Spa, but the squad’s third driver for the rest of the season is yet to be confirmed.

Webb won the European Le Mans title with Signatech Alpine in 2014 before graduating up to the WEC the following year with Team Morand, scoring a podium on his debut at Spa.

He moved up to the LMP1 class in 2015 with ByKolles and has been a part of its programme ever since, although the German outfit has only made sporadic appearances in the WEC in recent years with its troubled ENSO CLM P1/01 challenger. 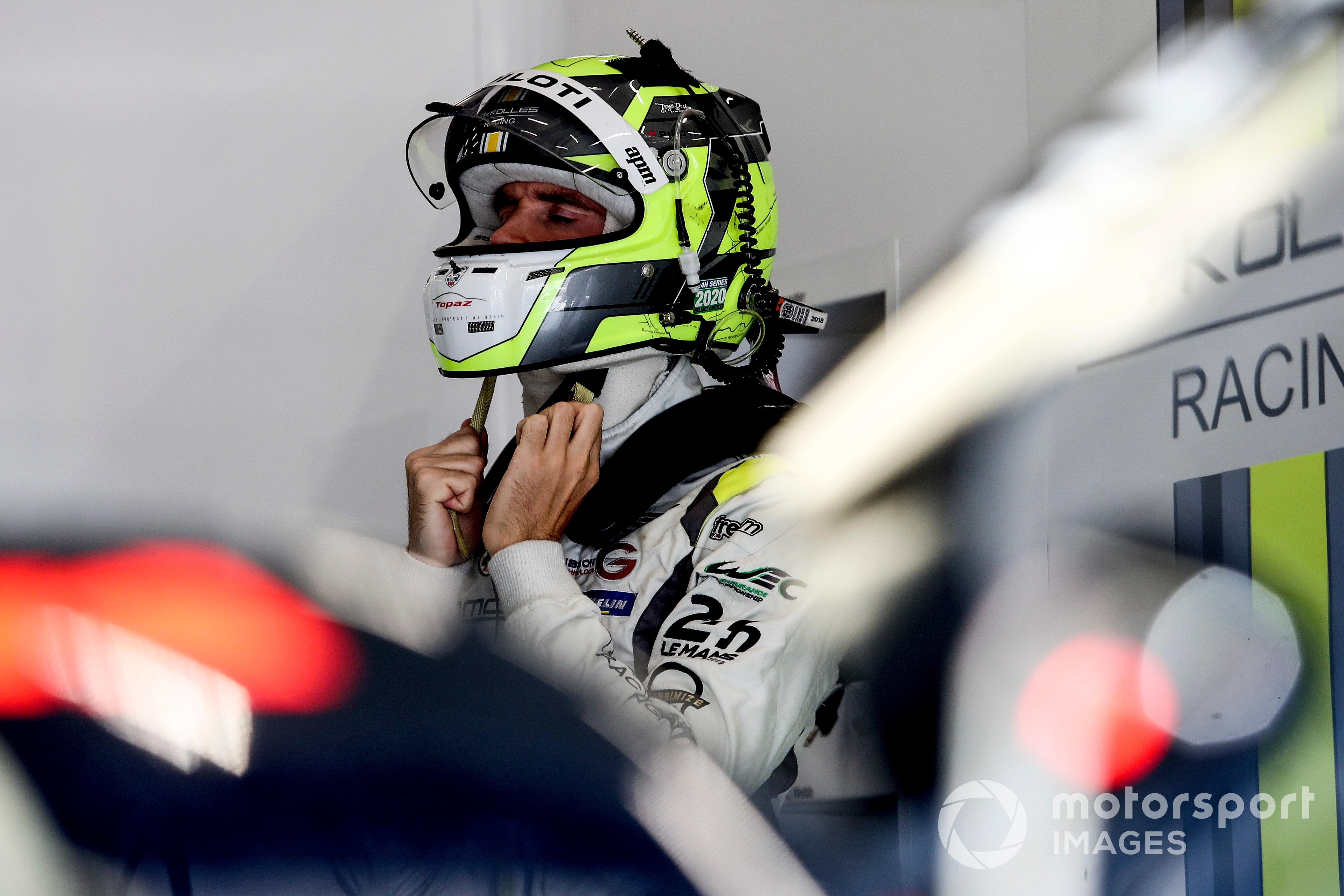 ByKolles was due to be a part of the new Hypercar class of the WEC, but team boss Colin Kolles recently admitted that it is “unlikely” that it will be present on the grid this year.

ARC Bratislava is entering the WEC in 2021 with a Ligier JS P217 and will be the only non-Oreca entrant on the grid.

It is taking advantage of a new Pro-Am subclass introduced in the WEC this year for LMP2 teams racing with a bronze driver.

Under the new rules, Pro-Am runners will be classified separately in the championship and will also have a dedicated podium after each race.

Following ARC Bratislava’s announcement, PR1/Mathiasen Motorsports - making its WEC debut in preparation for a Le Mans assault - is the only LMP2 squad to name its drivers for the Spa opener.