Glickenhaus Racing will skip the opening round of the 2021 World Endurance Championship at Spa in May with its new Le Mans Hypercar.

The US entrant appeared on the initial entry list for the Spa 6 Hours on May 1 published last month, but marque founder Jim Glickenhaus stressed that he had not committed to taking part with his pair of Pipo-engined 007LMHs.

Now, he has confirmed that Glickenhaus Racing will miss the Belgian series opener and instead give the 007 a debut in round two of this year's WEC at the Algarve circuit near Portimao in Portugal in June.

"We are definitely not going to Spa; it's been a rolling decision," Glickenhaus told Autosport.

"We have always planned to start racing when we have everything exactly where we want it to be, because this is a five-year programme and we are playing the long game here.

"We have never changed our tune and have never been in a rush to get to Spa." 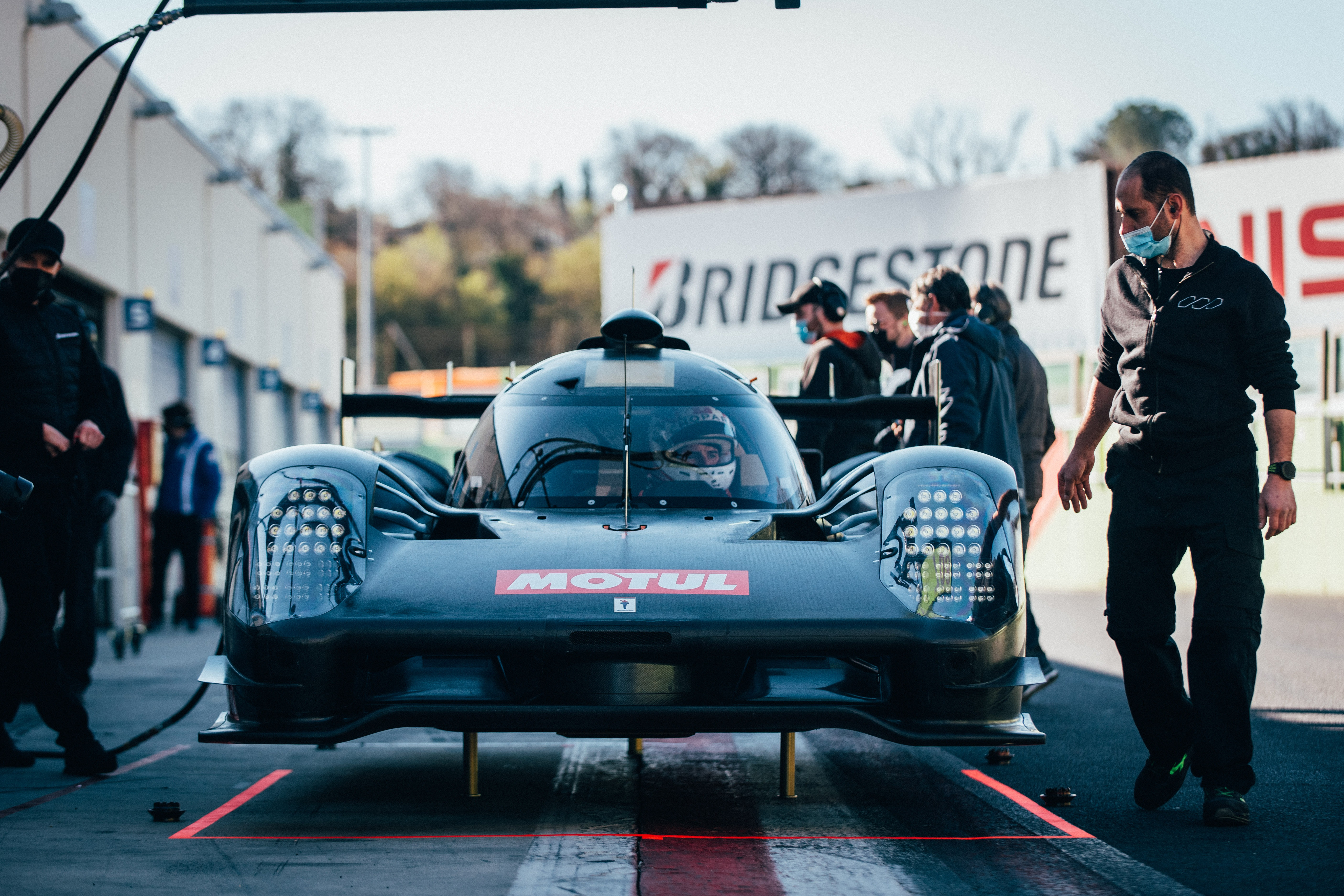 Glickenhaus has always insisted that he would not homologate the car, which effectively fixes its specification for five years, until it had undertaken a 30-hour endurance test.

This is now scheduled for the Spanish Aragon circuit in early May, after the first round of the WEC.

Glickenhaus revealed that the 007 is undergoing a test at the Sauber windtunnel in Switzerland this week to evaluate two aerodynamic configurations.

"We will decide what is best because you are only allowed one aero configuration, and then we will have another test at Vallelunga.

"That will be the final test before a 30-hour test and then we will be ready to race both cars in Portimao."

A solo 007 ran last week at Vallelunga, which is close to the workshops of the Podium Advanced Technologies organisation that has designed and developed the car.

The Glickenhaus completed approximately 2000km in the hands of Richard Westbrook, Olivier Pla and Franck Mailleux over the course of the two days, which was the fourth test of the car.