Gavin and Garcia amassed a combined 73 GT race wins for Corvette since they joined the GM programme in 2002 and 2009 respectively, but curiously never drove the same car.

The chance of the two Corvette veterans teaming up seemed gone in October when 48-year-old Gavin announced the end of his full-time Corvette Racing career that had spanned almost 20 years.

But when the GM brand decided to enter next week's WEC curtain-raiser as part of its preparations to return to the Le Mans 24 Hours, an event in which Gavin and Garcia have amassed eight class wins between them, it turned to its two most experienced aces to form an unlikely partnership.

"When I was first spoken to about this opportunity to race at Spa, I had gone back to Antonio and he had asked if there was any chance that we could drive together," Gavin said.

"It's just a really great thing to share the C8.R with him. It's going to be special. We'll want to push as hard as we can for as strong a result as possible."

Entering Spa provides Corvette with an opportunity to benchmark its C8.R against European GTE Pro competition ahead of the brand's return to the Le Mans 24 Hours in August.

Corvette decided to sit out last year's edition at the height of the COVID-19 pandemic, meaning it has yet to run its new-for-2020 mid-engined C8.R overseas.

"It's a nice idea to run this race at Spa to prepare for Le Mans," added 40-year-old Garcia.

"It's not just as drivers but the engineers and the crew, everyone will be up to speed on the WEC philosophy of racing.

"With all the rules and differences from IMSA, it's a good warm-up for Le Mans. It helps everyone clear their minds and be focused on being prepared, that's the main thing." 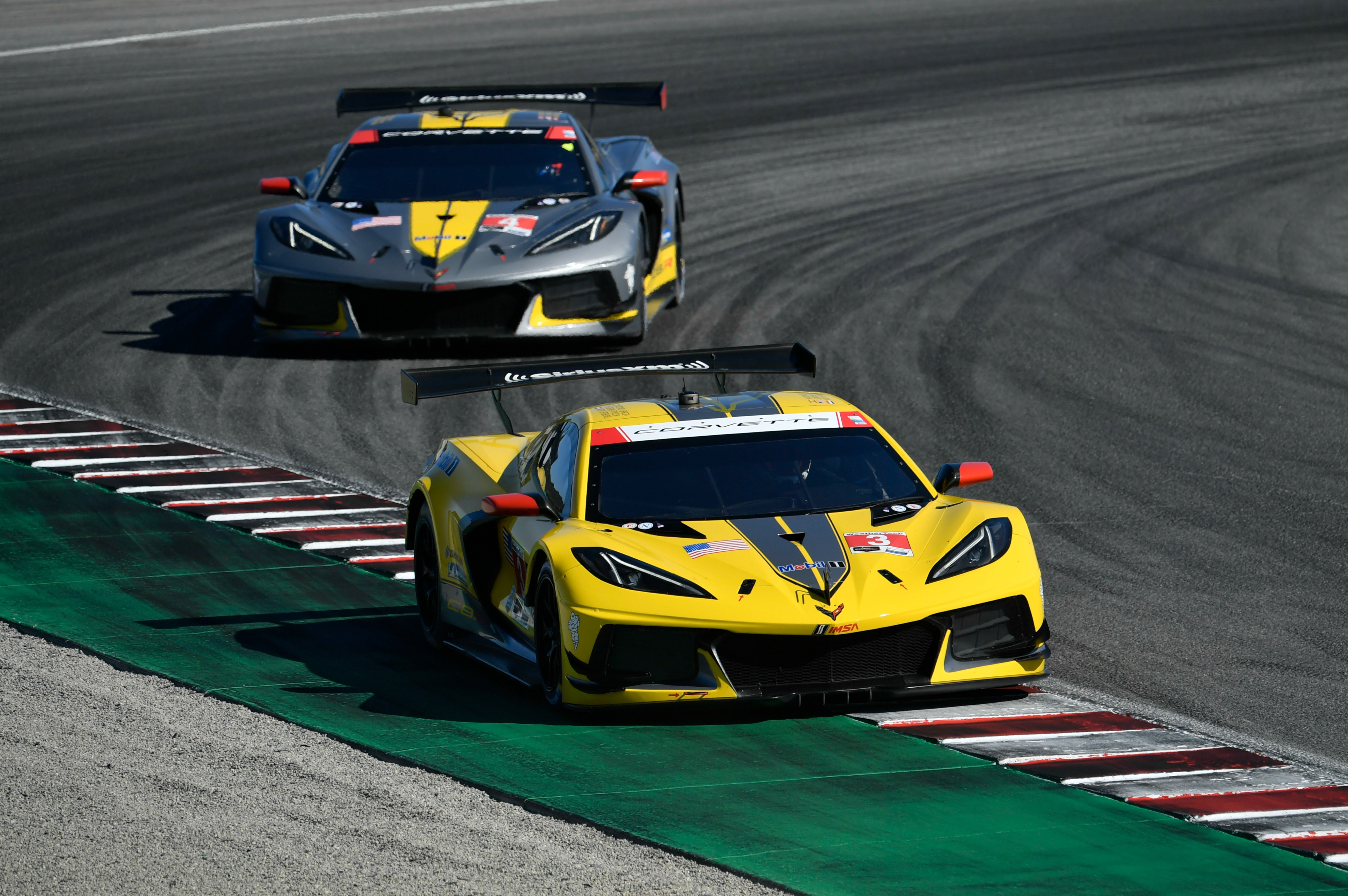 Gavin added: "It's a track that I think will suit the C8.R, it'll be phenomenal to go there with the team and with such a great race car.

"It'll certainly make all the hair stand up on the back of my neck as I'm driving down the pitlane for the first time and taking it all in."