British sportscar specialist Oliver Webb is among the latest additions to the inaugural series for the electric Pure ETCR touring car category.

While Filippi and Coletti were already confirmed for the squad, Baptista and then Webb have been named in the past week as the start of the season looms at Vallelunga on 18-20 June.

Long-time ByKolles World Endurance Championship LMP1 stalwart Webb has dropped down to that series’ LMP2 class for this season while the German team readies its Hypercar contender, but said he threw his hat into the ring for a Pure ETCR seat at an early stage.

“I spoke back and forth online with the championship coordinator, and he said he’d keep my name out and about in teams’ eyes,” Webb told Autosport.

“I understood that Hyundai and Cupra [the other two teams competing in the series] would most likely take drivers with factory contracts with them already, but when I saw there was a team that hadn’t announced all its drivers I got in touch, and they told me to come and do a few laps.”

Webb got his first taste of the Pure ETCR Alfa in a Vallelunga test.

“Stefano and Luca were doing the main testing, and I fitted in around them,” he added. 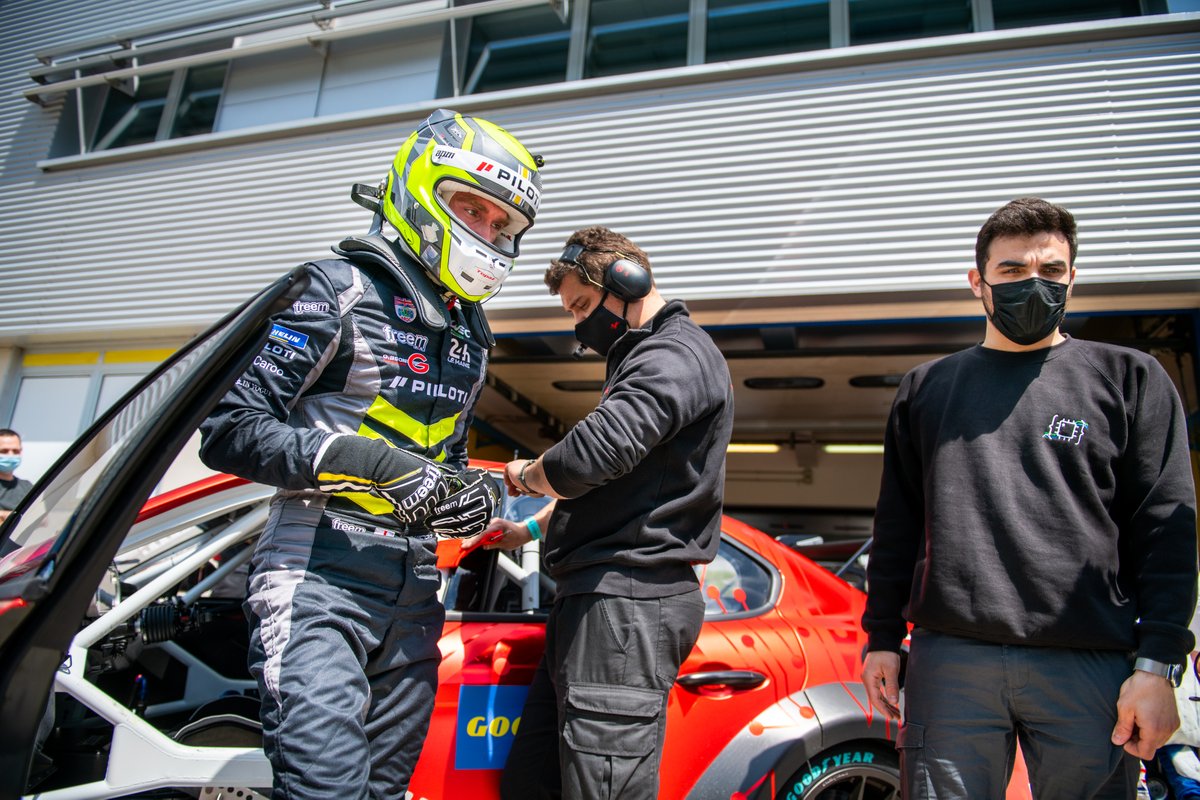 “I just tried to do the best I could in that short of space of time, and give good feedback, and it went well.

“The performance came as quite a shock to me: I’ve tested the Gen1 and Gen2 Formula E cars and raced the Jaguar I-Pace, and it was much quicker than the I-Pace and also quicker in a straight line than the Gen2 Formula E – it’s got a lot of power.

“They’re great fun to drive, and it’s run in a format similar to rallycross, which I did a year and a half ago – short, sharp and exciting.”

The 30-year-old Webb is hoping to establish himself in Pure ETCR for the long term.

“I like to be in something new from the start, so you can cement yourself and make a bit of a name for yourself,” he said.

“These guys [at Romeo Ferraris] are a great bunch of people, very professional.

“The only problem is I’m the only person who doesn’t speak Italian, so I’m going to have to learn!”