WTR was awarded one of the discretionary entries allowed to the USC for Le Mans and had plans to race in the LMP2 division in a deal involving the French Larbre Competition squad.

Taylor said he still had ambitions to take his team to Le Mans, where he competed 13 times as a driver.

He explained that his focus was now on finding son Ricky Taylor, a factory Chevrolet driver in the USC, a seat for Le Mans.

The 25-year-old has driven for Larbre for the past two years, aboard a Chevrolet Corvette C6.R GTE Am car in 2013 and a Morgan-Judd/BMW LMP2 last year. 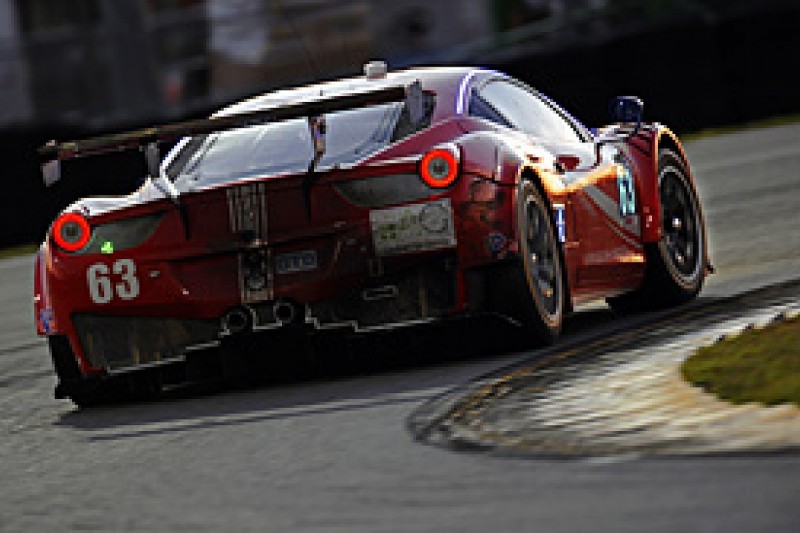 The Scuderia Corsa Ferrari team, which received the other USC guaranteed entry, has firmed up its plans to race at Le Mans in the GTE Am class.

Team owner Giacomo Mattioli said: "We are going and have paid [the entry fee] in full."

Mattioli explained that the Californian team would run a Ferrari 458 Italia itself rather than forging a partnership with another team.

Townsend Bell and Bill Sweedler, who race for the team in the USC's GT Daytona class, have been confirmed as drivers.

Mattioli said that the team was aiming to have "an all-American line-up" and that it was seeking a silver-rated driver from the US.

Corsa is to send the Ferrari, which Sweedler and Bell raced in the 2013 American Le Mans Series with Alex Job Racing, to Italy to be updated and that its technical staff will attend the Silverstone WEC opener in April on a fact-finding mission.