The ByKolles-run Vanwall team missing out on an entry for the 2022 World Endurance Championship season was a "positive thing" in hindsight, according to Tom Dillmann.

Vanwall has been granted an entry for the 2023 series with its new Vanderwell 680 Le Mans Hypercar, with Dillmann named as one of the three drivers alongside Esteban Guerrieri and Jacques Villeneuve.

It follows the Austrian outfit controversially missing out on a grid slot in 2022, despite the ByKolles team having been part of the WEC landscape for many years beforehand with its LMP1 car.

But Dillmann, who has undertaken the majority of development on the new Vanwall-branded non-hybrid LMH together with ex-WTCR racer Guerrieri, admits that the rejection has turned out to be something of a blessing in disguise and has given the team an extra year to prepare for the car's race debut.

"I think not racing in 2022 was probably for the best, because we have had time to test and develop the car without rushing," Dillmann told Autosport.

"The global situation means it has been difficult to get parts on time as well. I think to have been ready for Spa 2022, we would have had to rush a lot. Our car is better now than it would have been.

"It was hard to take [having the entry rejected] at the time, but in the end it was a positive thing."

He added: "We have been able to test on various tracks, and the car has been really reliable throughout.

"The performance is difficult to judge because we’ve never been on track with another Hypercar, but it seems to be in the window." 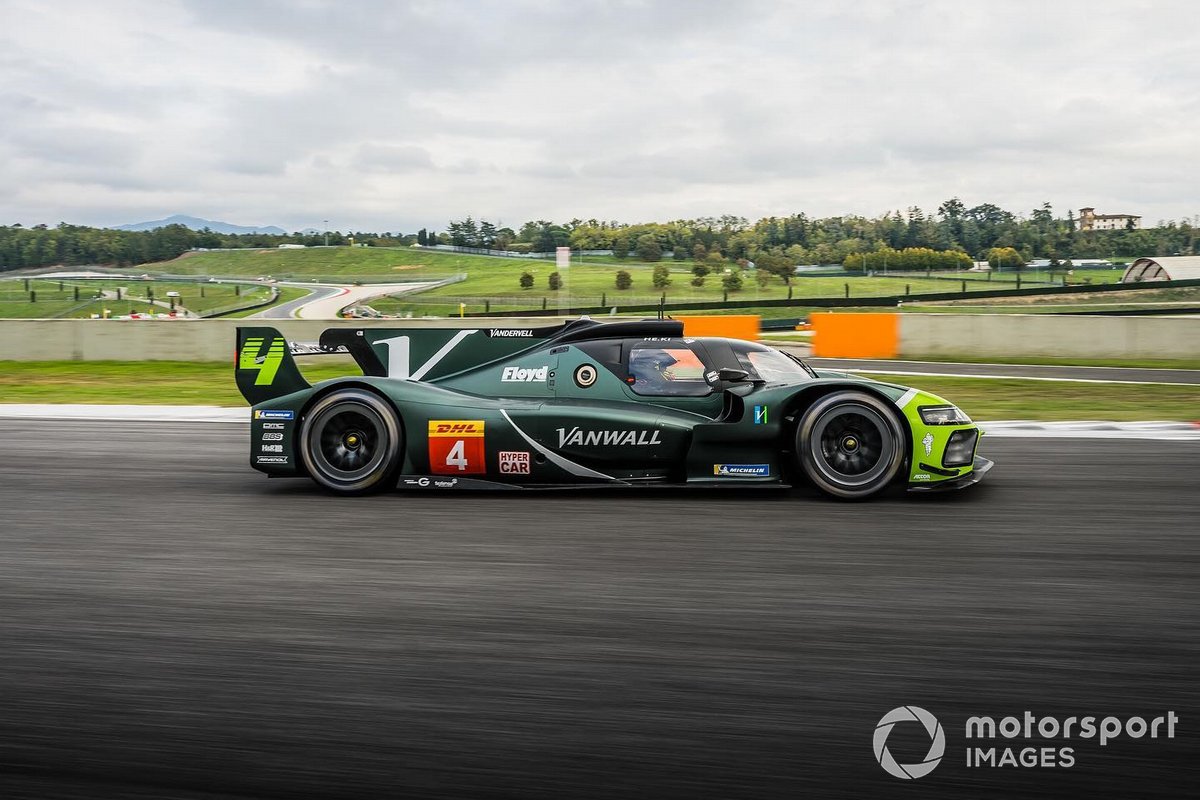 The rules for the new Hypercar division, in which both LMH and LMDh cars are eligible to compete, lay down clear performance limits that in theory should allow smaller marques like Vanwall and Glickenhaus the chance to take on major manufacturer rivals Toyota, Peugeot, Porsche, Ferrari and Cadillac.

But Dillmann admits the fact that the ByKolles team hasn't raced since the 2020 edition of Le Mans means it still faces a major challenge to match its rivals on the operational side.

"Sebring will be a big comeback race for the team because we haven’t raced in more than two years," he said.

"We have a lot of new people and we need to get back up to speed.

"The target will be to have a clean race and finish the race solidly, to try and be good operationally, with the pitstops. Then we have two more races before Le Mans to arrive there ready and then we’ll see the performance.

"With the rules the way they are, we should be competitive. We saw it with Glickenhaus last year.

"But even if the car is on the same level as the others, we still need to execute a perfect race to get a good result. It’s not only the car and the BoP, it’s the team, and the human side."

Dillmann added that he is not expecting the fact that the Vanwall is running without a hybrid system, unlike the manufacturer LMH and LMDh cars, to offer any real reliability advantage in the early races. 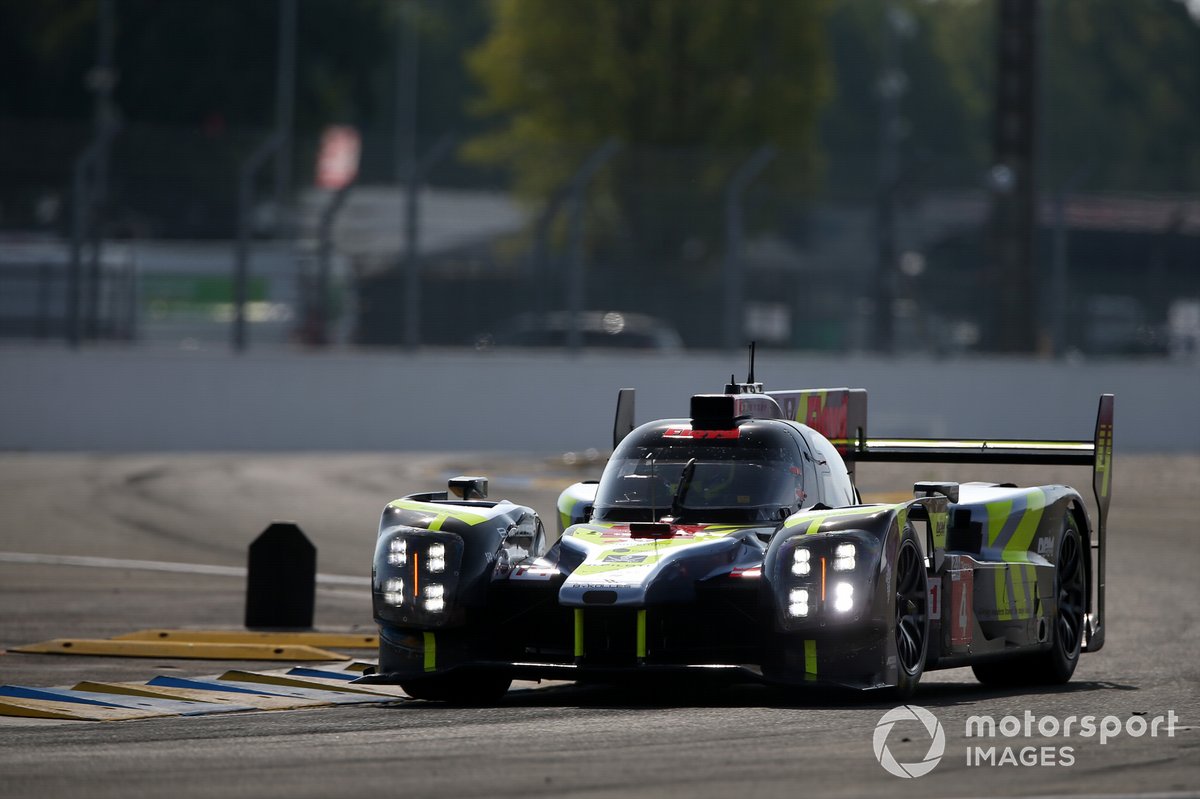 "These big manufacturers have resources and are still ahead of the game compared to us," he said.

"I expect them to be competitive and reliable from the get-go, so I am not betting on this [reliability advantage]. We have to do a mega job to even be on the same level.

"Maybe at the first race we’ll find some issues we haven’t seen before, but that’s part of the process with a new car, and we saw that with one big brand [Peugeot] that came to the championship in 2022.

"But testing has been really encouraging, the car has been built to an impressive level. So I look forward to seeing what we can do with it."