A total of 13 cars will contest this year’s World Endurance Championship in the Hypercar class.

The factory teams from major car manufacturers Toyota, Peugeot, Ferrari, Porsche and Cadillac have been joined by Glickenhaus and Vanwall, as well as the Jota and Proton customer Porsche squads.

But there is no place for Isotta Fraschini, which made a bid for a single entry with its new Le Mans Hypercar in conjunction with the British Vector Sport team.

The revived Italian marque announced that it was developing an LMH hybrid with GT specialist Michelotto as recently as October and could only commit to joining the series for round three at Spa at the end of April after a start to testing in February.

Glickenhaus has gained the solo entry that the American-flagged operation confirmed it would make in December, with team stalwart Romain Dumas listed as the only driver so far in its Pipo-engined 007 LMH so far.

The Vanwall Racing team run by the ByKolles operation has gained an entry for its non-hybrid LMH powered by the Gibson V8 after being turned down for last year’s championship. 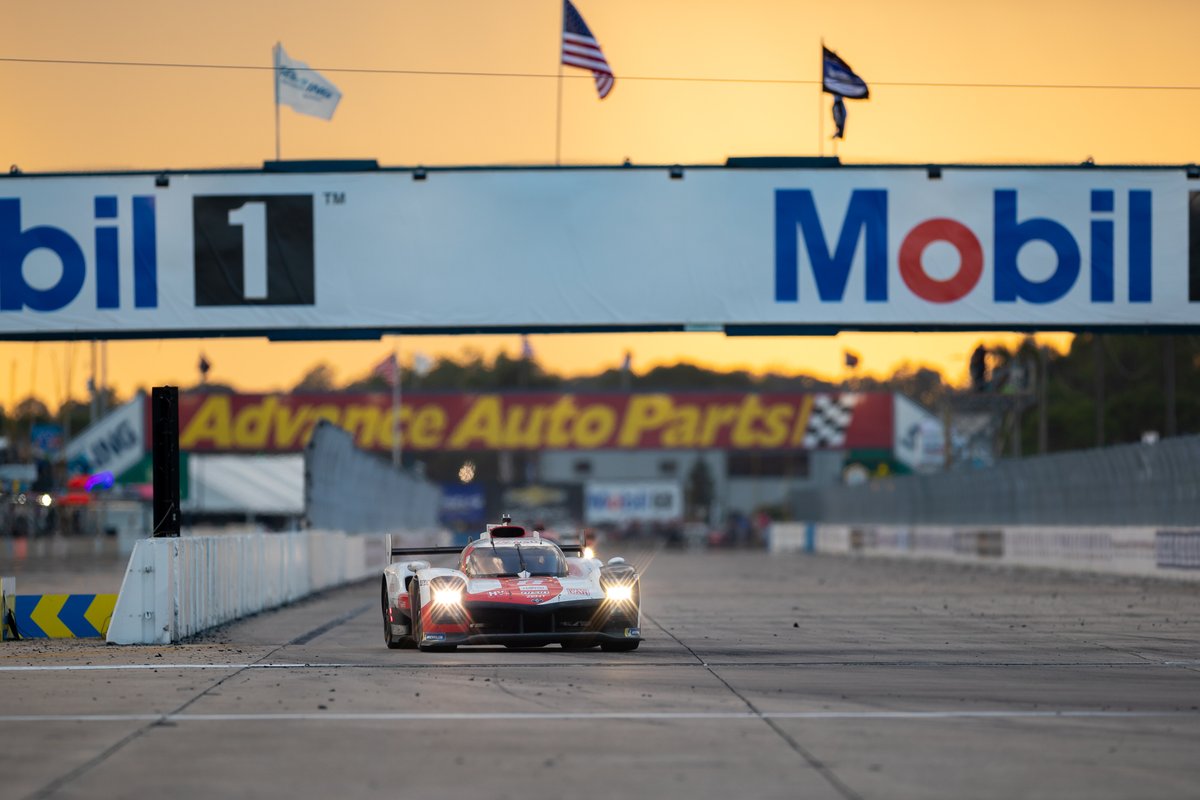 Formula 1 world champion Jacques Villeneuve is listed alongside Tom Dillmann and Esteban Guerrieri as one of the drivers for a car now dubbed the Vanwall Vandervell 680.

The inclusion of the 51-year-old follows his test with the team at Barcelona at the end of November.

The drivers listed in the two-car factory teams from Toyota, Peugeot, Ferrari and Porsche, as well as the solo Ganassi-run Cadillac Racing squad, are as previously announced.

Yifei Ye is the only nominated driver so far in Jota’s customer Porsche 963 LMDh, while factory-contracted Gianmaria Bruni is the first driver named by Proton Competition.

The Jota and Proton teams will receive their 963s in time for Spa, with the former having already confirmed that it will run an LMP2 ORECA-Gibson 07 in the colours of new sponsor Hertz for its Hypercar crew at the first two WEC rounds.

There are 11 in LMP2 for what is expected to be the final year for the category in the WEC, which compares to last year’s 15.

Vector Sport, which joined the series last year, has been granted an entry for its ORECA, with Ryan Cullen nominated as its first driver.

The Signatech-run Alpine squad has received two LMP2 entries on its return to the category after a pair of seasons in Hypercar running a grandfathered LMP1 ORECA design.

It is stepped down a class for one season while it awaits the arrival of the new Alpine LMDh, which is scheduled to begin racing in 2024.

Team regulars Matthieu Vaxiviere and Andre Negrao are each listed in one of the Alpine-badged ORECA 07s.

Prema has expanded to two cars in P2, a move confirmed on Monday when it announced the first drivers for the cars, Doriane Pin and Juan Manuel Correa.

Reigning P2 champion P2 team Jota is running only one full-season car in the class as a result of its graduation to the Hypercar ranks.

WRT, the P2 title winner in 2021, has listed silver-ranked Sean Gelael and Rui Andrade for its two cars.

United Autosports again fields two cars for, while Inter Europol returns to the WEC for a third season.

The is no LMP2 pro/am class this year. 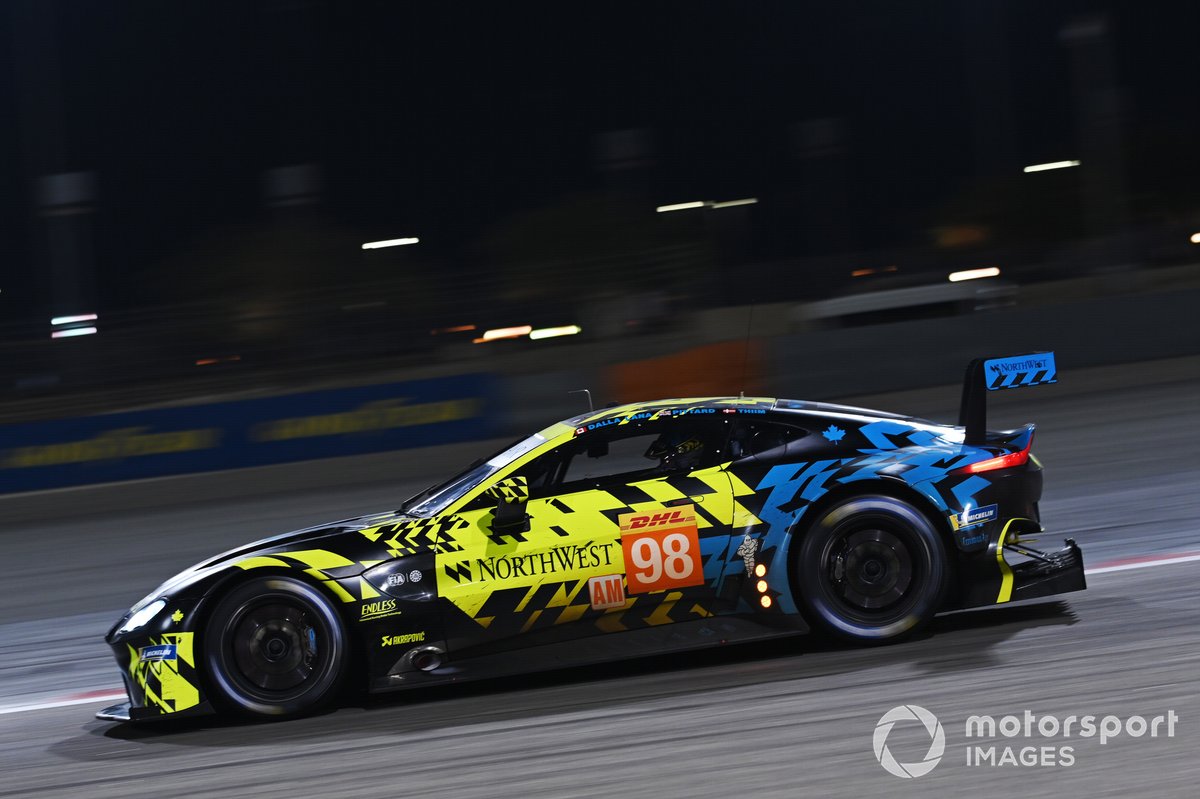 GTE Am, now the only class for production-based machinery after the scrapping of GTE Pro, is made up of 14 cars, one up on last year’s 13.

Iron Lynx has made the predicted switch from Ferrari to Porsche for its GTE Am campaign with two 911 RSRs, one entered under the Iron Dames banner for the all-female line-up of Rahal Frey, Sarah Bovy and Michelle Gatting.

The move follows its announcement as Lamborghini’s partner for the Italian manufacturer’s WEC entry in the Hypercar class in 2024 with a new LMDh.

The British TF Sport will again run a pair of Aston Martin Vantage GTEs, even though reigning champion Ben Keating has moved to Corvette Racing for 2023.

It will run the Vantages under the D’Station Racing and ORT by TF banners.

AF Corse will run three Ferrari 488 GTE Evos alongside the two factory 499P LMHs, one under the banner of watchmaker Richard Mille which previously ran in P2 with Signatech.

Two-time Le Mans 24 Hours class winner Harry Tincknell is again down to drive one of the two Proton Porsches.