Corvette has announced that silver-rated Nicolas Varrone will join Nicky Catsburg and Ben Keating in its factory entry in the GTE AM class of the FIA World Endurance Championship in 2023.

Varrone joins Corvette’s line-up following a successful appearance in the post-season rookie test in Bahrain, where he was pitted against Zimbabwean driver Axcil Jefferies, and a private run at Sebring in December.

This would be Varrone’s second full campaign in the GT ranks after a successful 2022 season which yielded a class win with Rinaldi Racing in the European Le Mans Series and outright honours in the 24H Series race in Barcelona.

Varrone's team-mates, factory driver Catsburg and bronze-rated Keating, were named by Corvette when it announced in October that it will be racing in the GTE Am division in 2023.

“I’m really, really happy and over the moon for this opportunity. It always was my dream to be at this level and be on a team with a magnificent brand like Corvette Racing,” Varrone said.

“To be paired with two legendary drivers like Ben and Nicky also is very special. I have to say a big thank to you to Jeroen Bleekmolen for recommending me. He is close to both Ben and Nicky so it’s quite a nice feeling. I can’t wait for us to start with this program.” 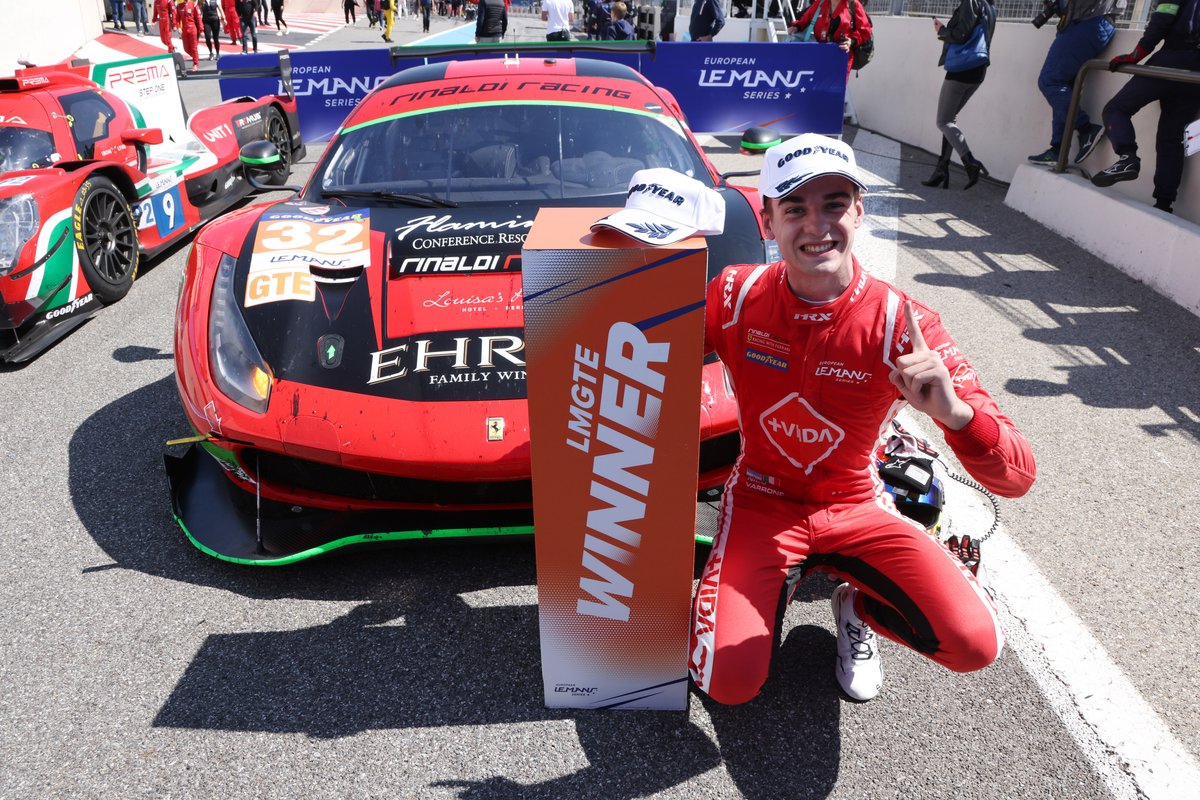 Corvette will move to the GTE Am category in 2023 following the discontinuation of the all-pro GT class in the WEC, extending the life cycle of the Corvette C8.R - in its full GTE/GTLM avatar - by another year.

The General Motors marque will compete with car #33, ditching the #64 nameplate it used last year, and carry title sponsorship from Mobil1 and SiriusXM.

Corvette’s WEC campaign will run parallel to its IMSA SportsCar Championship programme, where Antonio Garcia and Jordan Taylor will drive a detuned version of the C8.R in the GTD Pro class.

Corvette has a bespoke GT3 car in development based on the Z06 GT3.R that will be eligible to compete in the WEC’s new GT3 division from 2024, as well as IMSA’s GTD Pro and GTD categories.