The Williams Formula 1 reserve driver had his first taste of the Mecachrome-powered Ginetta G60-LT-P1 at Aragon, where he shared duties with Oliver Rowland.

But Kubica only completed two laps before his time in the car was cut short by engine trouble, and he did not run again.

It is understood a second test has now been scheduled at Aragon for the week after the conclusion of Barcelona F1 testing on March 9 as Kubica continues to weigh up a full World Endurance Championship campaign with Manor. 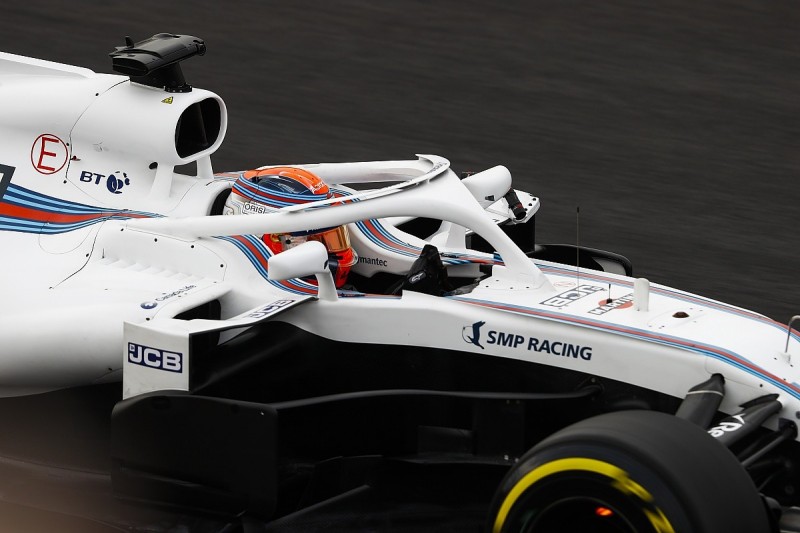 Speaking at Barcelona during F1 pre-season testing, Kubica would not be drawn on whether he would race for Manor in the WEC this season.

"Honestly I didn't have time to think about it," he said. "I'm quite busy here and it's quite a lot of work I'm doing.

"So I will have to review, the schedule is very busy so if I have to add some racing into it will mean from the middle of February until after Le Mans [in June] I will have less than 10 days at home.

"I have to make sure I can do things properly in here [with Williams] and in racing. I don't want to do many things and it will become a bit messy."

Rowland and Charlie Robertson are the only two drivers so far confirmed for Manor's two-car LMP1 effort in the 2018/19 WEC superseason, with four seats still to be filled.