The president of Toyota Motorsport GmbH, Hisatake Murata, made a comment on stage at Sunday's night's WEC prize giving in Bahrain intimating that the Japanese manufacturer would remain in the series.

His short speech included the words "we'll be back" and "see you next year".

His comments are not likely to be followed straight away by an official confirmation of a seventh season for Toyota's hybrid LMP1 programme.

It appears that Toyota is waiting for the publication of the LMP1 regulations for the superseason before making its continuation in the series official.

Murata's comments suggest that concerns Toyota had about the promise of the rulemakers, the FIA and the Automobile Club de l'Ouest, to give privateer LMP1 cars lap-time parity with factory hybrid machinery have been addressed.

Topics under discussion included the fuel flow for non-hybrid cars, which would determine their power output.

A maximum flow of 110kg per hour has been agreed, a figure down on the 115kg that the ByKolles CLM-Nissan P1/01 was allowed to run earlier this season.

It is believed Toyota also wanted assurances about the processes under which the performance of the privateer machinery will be balanced with its TS050 HYBRID over the course of the season. 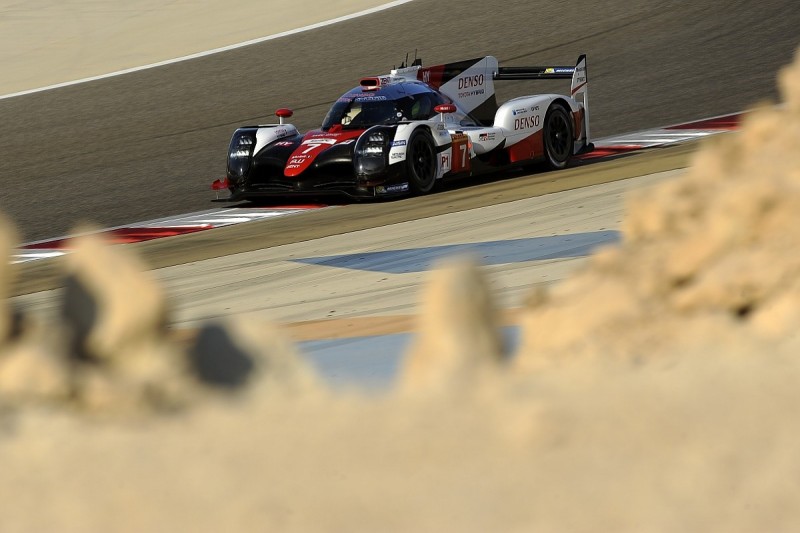 The latest remarks from Murata follow firm hints from Shigeki Tomoyama, Toyota's overall head of motorsport, that the marque is ready to make a long-term commitment to the WEC's premier class.

"We are looking to stay — and only with the goal of winning," he said at last month's Tokyo motor show.

"We will probably continue to be racing in a new top-flight class which they [the FIA and the ACO] are looking to create."

TMG technical director Pascal Vasselon has talked positively about the ideas for a new breed of LMP1 car that would be have the look of a manufacturer's high-performance road cars.

The concept has emerged from a series of roundtable meetings of manufacturers organised by the FIA and the ACO to thrash out a direction for new rules for the 2020/21 WEC season.