Wurz was in the Toyota garage to observe Alonso as he participated in the World Endurance Championship's rookie test in Bahrain on Sunday.

Alonso completed more than 100 laps, setting a best time of 1m43.013s - which was just six tenths of a second slower than Toyota regular Mike Conway managed in the sister car.

"I am a sportscar fan, so I am proud when professional drivers come to feel the excitement of these prototype cars," Wurz told Autosport.

"Fernando is one of the best race drivers out there so, as you would expect, he did very well in the test.

"He adapted quickly to a rather unique driving style and gave some very good and structured feedback during the day." 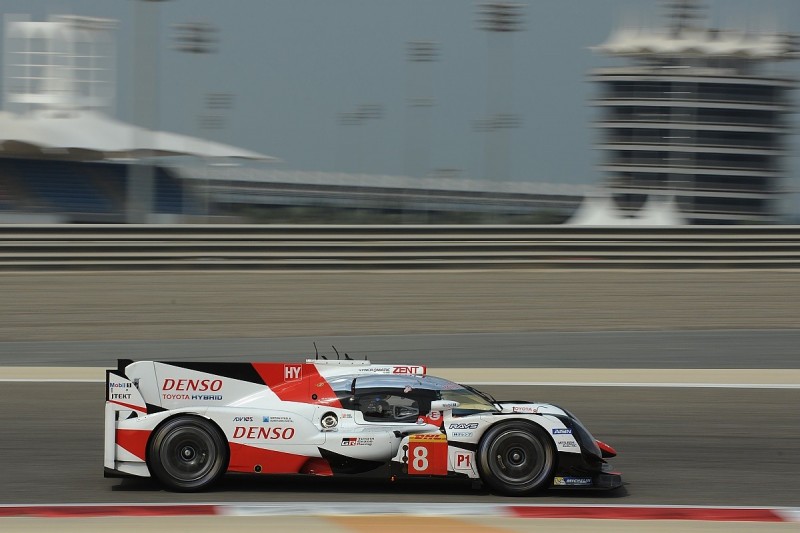 Alonso was not tasked with going for quick lap times, so Wurz said that judging his performance based on the end of day timesheets was impossible.

But he was in no doubt that Alonso was right on the pace.

"It is impossible to compare the details because we ran different programmes and the track temperatures were different," he said.

"So all of that has an influence on the lap time.

"But you see that we are talking about some very close lap times between our regular drivers and our 'rookie'.

"So what I can say is that he did very well indeed, and it was very nice to work with him."