Toyota, Peugeot get weight reduction for Fuji WEC round

Toyota and Peugeot have been given weight breaks for this weekend’s Fuji round of the World Endurance Championship, while Monza winner Alpine had been hit with a power reduction.

The minimum weight of the Toyota GR010 HYBRID and Peugeot 9X8 Le Mans Hypercars has been reduced by 18kg for the penultimate round of the 2022 WEC in Japan on Sunday.

Toyota and Peugeot will be able to race at 1053kg and 1061kg respectively under the Balance of Performance for the Fuji 6 Hours released on Monday.

The maximum power allowed to the normally-aspirated Gibson V8 that powers the championship-leading Alpine A480 has been reduced by 29 kilowatts or 39bhp.

The grandfathered ORECA LMP1 design that won the Monza WEC round in July in the hands of Nicolas Lapierre, Matthieu Vaxiviere and Andre Negrao will run at 399kW or 535bhp, the lowest power output it has been allowed all season.

Alpine's per-stint energy allocation has been reduced in line with the new power figure: it will be able to use 752 megajoules between pitstops rather than 795MJ in Monza.

The weight of the French car is unchanged at 952kg. 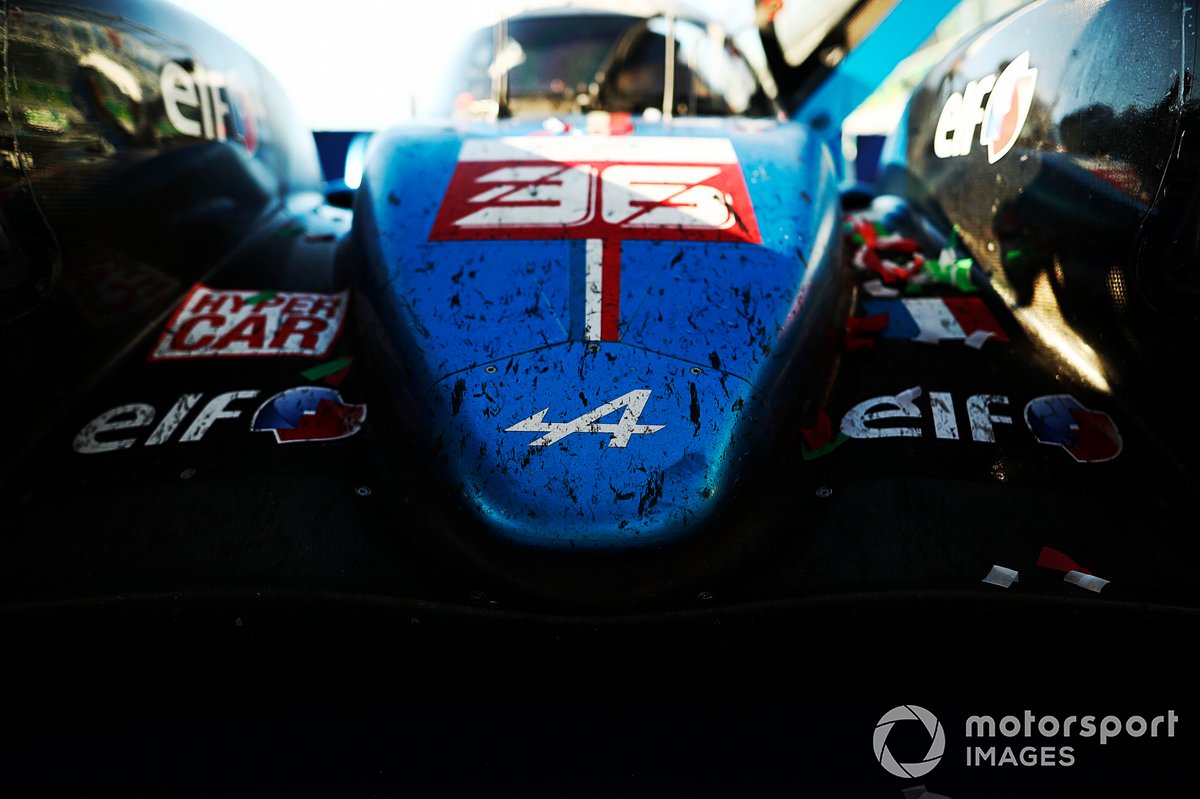 The solo Chevrolet Corvette C8.R that took the GTE Pro class win at Monza with Nick Tandy and Tommy Milner has received a 10kg weight hit for this weekend’s race.

Corvette Racing's entry will race at 1265kg rather than 1255kg in Italy.

The two factory Porsche 911 RSRs have been given a twin performance break for this weekend: they will be able to run five kilogrammes lighter than last time out and a larger-diameter air-restrictor.

The weight of the German car has been reduced from 1264 to 1259kg and the air-restrictor increased by four millimetres from 30.8 to 31.2mm.

Fuel capacity for the Porsche has also been increased for Monza by two litres.

The BoP for the Ferrari 488 GTE Evo is unchanged from Monza apart from a reduction in fuel capacity of three litres.