Toyota has completed a successful shakedown with its two GR010 HYBRIDs at Spa-Francorchamps ahead of this month's Le Mans 24 Hours.

The pair of Le Mans Hypercars were given their final system checks last weekend in preparation for this Sunday's Le Mans test day, which leads directly into race week and the double points round of the World Endurance Championship on 21/22 August.

Each car completely approximately 200km of the Belgian circuit on Saturday and Sunday in the hands of Brendon Hartley and Kamui Kobayashi.

Rain on Saturday delayed the start of the test, which was completed by Sunday lunchtime.

"We ran checks on the various systems to be sure everything is in good order before the Le Mans test.

"It all went well, despite some traditional Spa weather, and we have therefore ticked the final box for our Le Mans preparations and we look forward to starting the event with the test day.”

The cars returned to TGRE headquarters in Cologne after the test, while the team's equipment left directly for Le Mans. 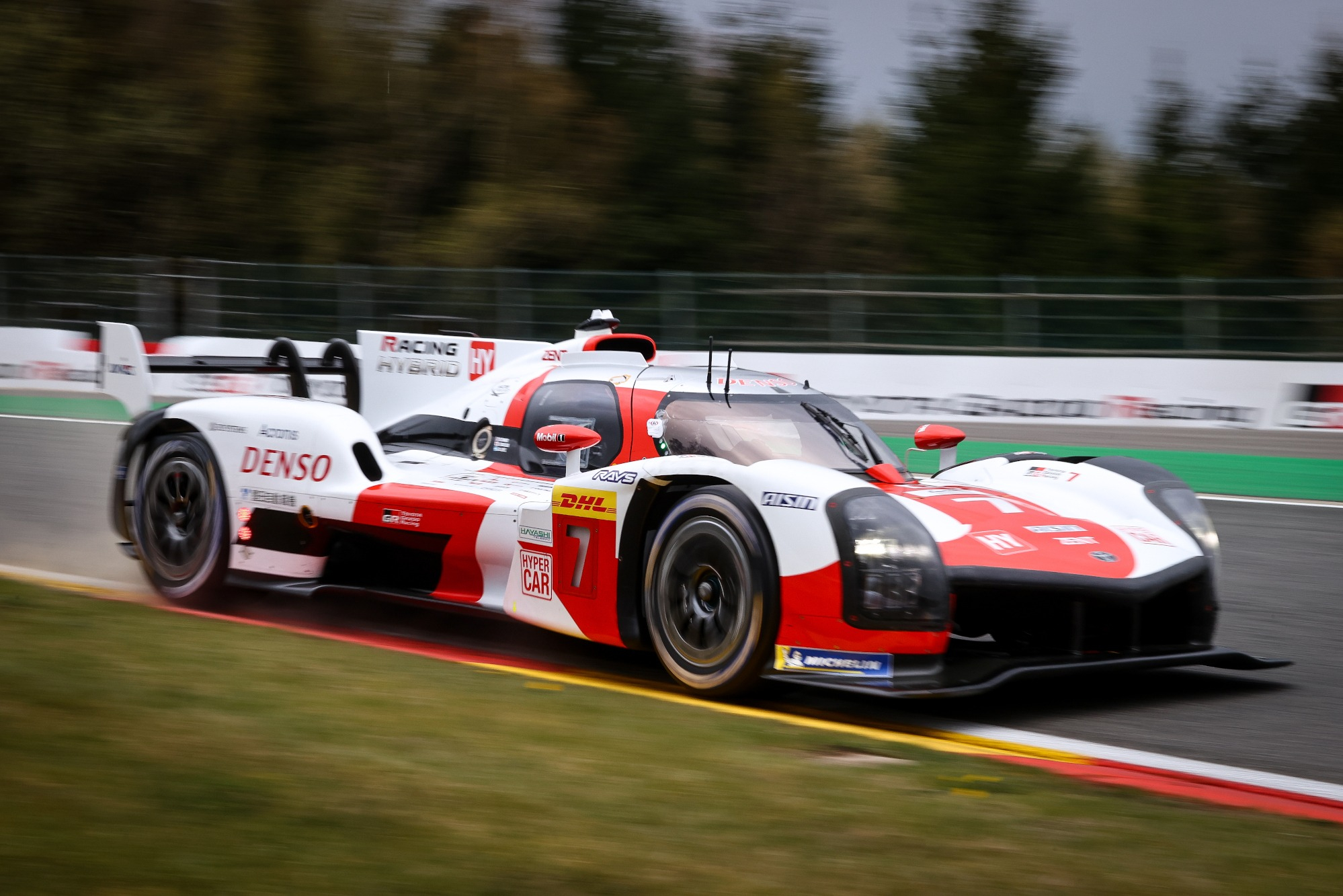 Toyota traditionally undertakes its pre-Le Mans shakedown at Spa, which lies approximately 90 minutes across the border from its base in Germany.

The test was scheduled before Vasselon admitted to reliability concerns with the new LMH design, which came on stream this season, in the wake of last month's WEC round at Monza.

The winning #7 car Kobayashi shares with Mike Conway and Jose Maria Lopez lost approximately one minute with an electronic glitch, which forced the Japanese driver to stop the car on track and undertake a full electronic reset.

The sister in which Hartley is teamed with Sebastien Buemi and Kazuki Nakajima experienced fuel-system issues, which left it 43 laps behind the winner at the end of the six-hour race.

Buemi and Toyota test driver Nyck de Vries are set to miss the test day because they will be racing for Nissan and Mercedes respectively in the Formula E finale in Berlin.

The test day has made a return to the Le Mans schedule this year after it was dropped in 2020 as a result of the COVID pandemic.