The Japanese manufacturer has confirmed it will build a hypercar prototype - rather than one based on a road car - to the new regulations, details of which were revealed on Friday morning.

Toyota's challenger will be hybrid-powered and based on the GR Super Sport road car.

"I am pleased to confirm that Toyota Gazoo Racing will continue its challenge in endurance racing beyond the current regulations," said Gazoo Racing president Shigeki Tomoyama.

"Thank you to the ACO and FIA for their hard work in finalising these regulations, which we hope will bring about a new golden age of endurance racing, with several manufacturers fighting for Le Mans and the World Endurance Championship.

"For Toyota Gazoo Racing, this new era of competition is a fantastic opportunity to demonstrate our credentials not only as a race team against some of the best in the business, but also as a sportscar manufacturer."

A statement from Toyota said it "enthusiastically welcomes the future challenge of competing against other sportscar manufacturers in the new top category of WEC and the Le Mans 24 Hours and is confident in an exciting, successful period for endurance racing". 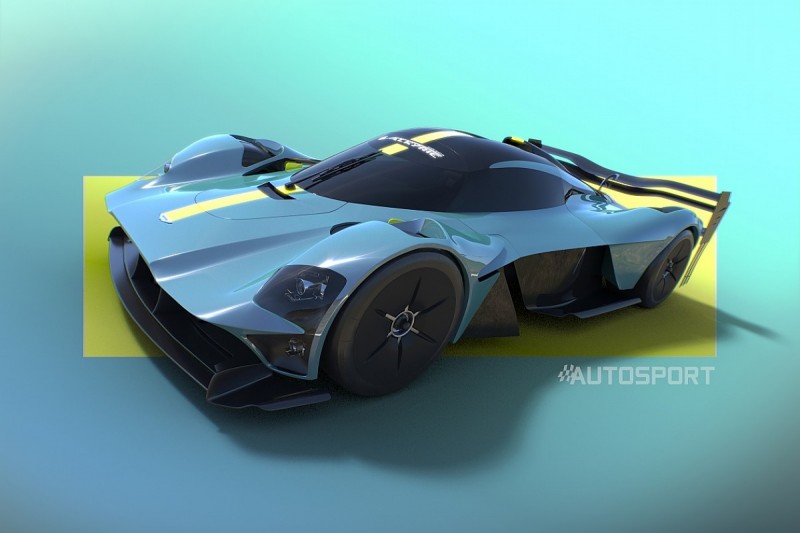 Its announcement follows one from Aston Martin, which revealed on Friday that it will join the series' top rank with a hypercar version of its Valkyrie road car - illustrated in the Autosport mock-up image above.

Toyota has kept the WEC's top class afloat as its sole manufacturer entrant for the past two seasons since Porsche followed Audi in withdrawing.

It had recently expressed frustration over the delay in finalising the hypercar rules as organisers sought to ensure enough manufacturers would commit.

Ginetta reveals return to LMP3 class with new challenger for 2020