Aston Martin Racing has scratched its two additional Le Mans-only entries - one in GTE Pro and one in Am - and the Craft Aston team has given up the entry it gained for winning the GTC class in last year's Asian Le Mans Series.

AMR team principal John Gaw revealed that Roald Goethe, who is racing in the European Le Mans Series with his Vantage GTE this year, had decided to scratch his Am entry because of a lack of time.

"Roald is far too busy with his business and there are a variety of reasons behind the decision to withdraw the Pro car, so we have decided to concentrate our efforts on our four regular World Endurance Championship cars [two in Pro and two in Am]," he said.

Craft has formed a joint venture with the British Bamboo team since gaining its Le Mans entry and is fielding a Pro class Vantage in the full WEC.

The Millennium Racing LMP2 squad run by Delta-ADR has been unable to take up its two entries as a result of the financial problems that resulted in it missing the opening WEC event at Silverstone earlier this month and explain its absence from this weekend's Spa round.

The Imsa and ProSpeed Porsche teams both move up with their second entries to fill the gaps left by the withdrawn Aston Martins.

Because the two Porsches were the only GTE reserves, three LMP2s now gain firm entries for Le Mans on June 14/15.

The French Larbre Competition squad, which is competing in the ELMS, gets a slot for its Morgan-Judd/BMW LMP2 (pictured).

Japanese driver Keiko Ihara is confirmed for the 24 Hours and it is likely that Gustavo Yacaman, who raced for Larbre in this month's Silverstone ELMS opener, will join her. 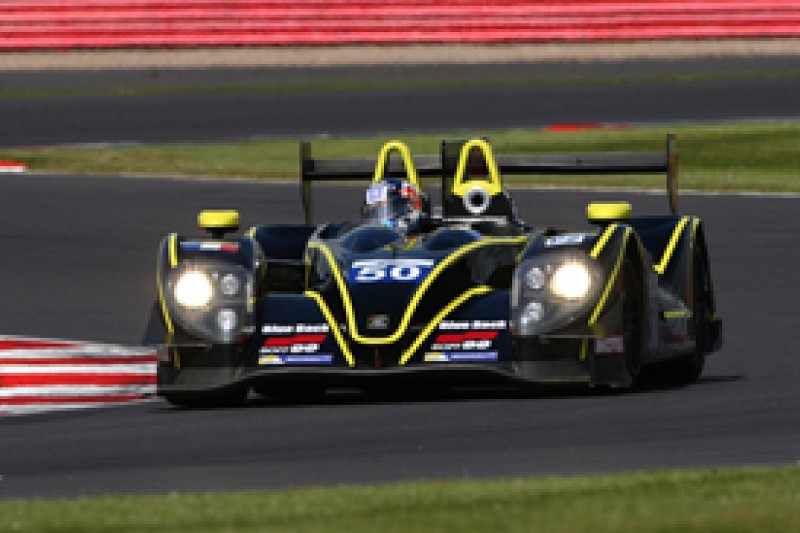 The Greaves Motorsport-run Caterham entry for a Zytek-Nissan Z11SN is the second car to move up from the prototype reserve list.

Greaves has two of the three seats in the car filled already, but has yet to announce the identity of the drivers.

Pegasus Racing gets a firm grid slot with its Morgan-Nissan, with Julien Schell and Nicolas Leutwiler the confirmed drivers so far.

The Signatech team had been second reserve among the prototypes, but the French team decided not to carry on with its plans to run a second Alpine-badged ORECA-Nissan.

There are now no reserves for Le Mans as result of the latest changes.