Peugeot star Loic Duval feels it would be unwise to phase out the LMP2 class from the FIA World Endurance Championship to accommodate a larger Hypercar field in the coming years.

The future of LMP2 cars in the WEC appears to be in doubt, with it being speculated that they will not be allowed to enter any race other than the Le Mans 24 Hours from 2024.

With the Hypercar class expected to attract nearly 20 entries, and a new division for GT3 likewise expected to feature a bumper grid, there is unlikely to be enough space for a secondary prototype category at the regular WEC rounds that make up the bulk of the calendar.

Duval spent a number of years in the LMP2 ranks following Audi’s withdrawal from LMP1 at the end of the 2016 season and he feels the importance of the category should not be underestimated.

The Frenchman pointed to the role LMP2 played during what was a lean patch for WEC in the last few years, and wonders what will happen if manufacturers depart the Hypercar class and leave empty slots on the grid again.

“We have to be careful because [while] it's nice to have the momentum with the top category and the constructors, we should not forget that when the constructors weren't here the last few years the championship was happy to have so many LMP2 cars,” Duval told Autosport.

“So it's always a trend and you always have to balance between the top category and the others.

“But I also believe that [for] the DNA of endurance racing and Le Mans, you need private teams, you need gentleman drivers and stuff like that.

“We should never forget that it's a must to have them, with good quantity and good quality.

“In the future if you lose again some constructors then you will call them [LMP2] back.” 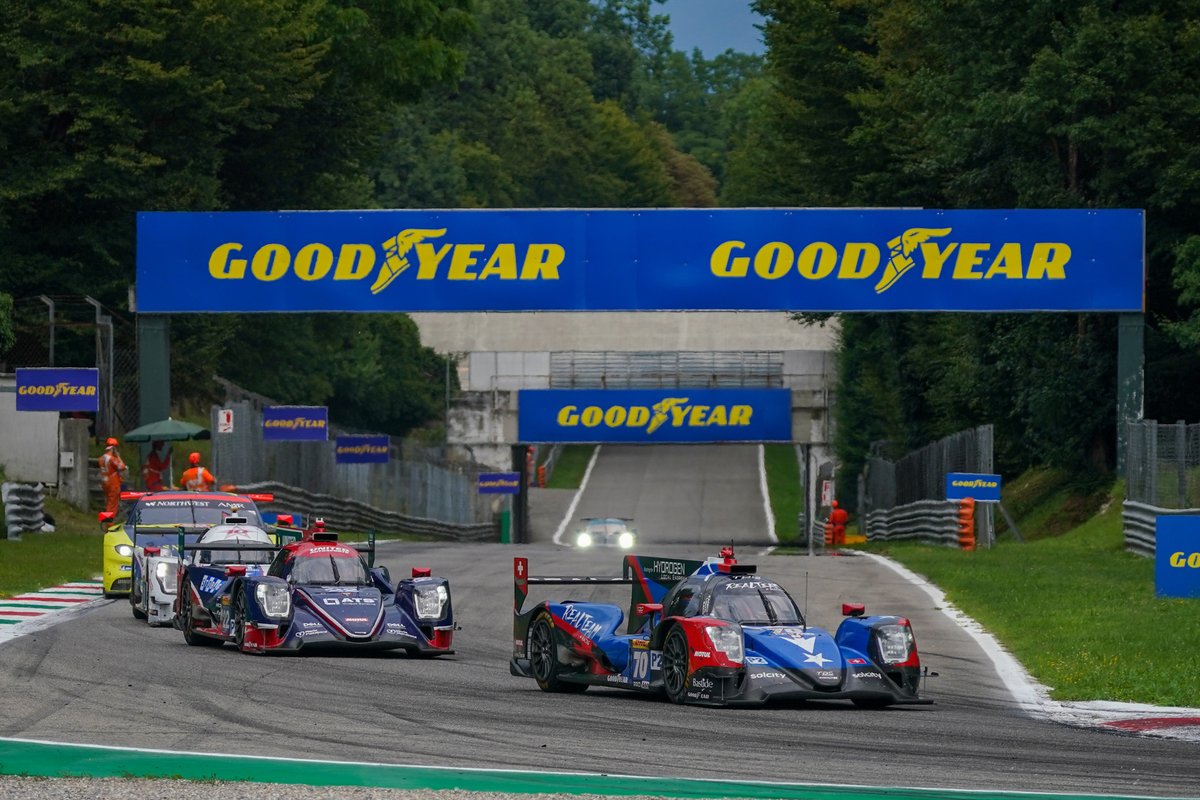 Asked further if he wouldn’t be happy if WEC switched to a two-class structure for 2024 comprising Hypercar and the new LMGT3 category, Duval stressed that the main priority should be to ensure gentleman drivers and independent outfits can continue racing in the championship in years to come.

“I don't want that, suddenly because there are a lot of constructors that it is only about pro racing drivers and constructors, nothing about the rest.

“I think the mix is really important. Whatever the category is, GT, but there is Pro-Am and stuff like that, then it is fine. It is important to keep the DNA of the championship.”

Duval’s former Audi LMP1 team-mate Oliver Jarvis continues to race in WEC’s LMP2 class and was part of the Jackie Chan DC Racing crew that finished second overall at the Le Mans 24 Hours in 2017 in an Oreca P2 car.

Naturally a big fan of the category, Jarvis highlighted that the run-of-the-mill LMP2 cars are so quick that they had to be slowed down artificially to ensure they do not mix with much more expensive LMDh and LMH cars.

“It depends on what point of view you look at it,” Jarvis told Autosport. “If it happens it is purely out of grid numbers and necessity.

“But it would be a shame from my point of view. I think LMP2 is a fantastic class, it's an incredible car.

“We've had to detune it because of the hypercar. So if you look at it that you can buy that car for the amount of money you can and essentially it's quicker than a hypercar, it's just an incredible car.

“If they do phase LMP2 out in WEC, I really hope that they push it for ELMS and guarantee at least 10 grid slots for Le Mans. That would be my hope to keep LMP2 alive because I feel there is a marketplace for it.” 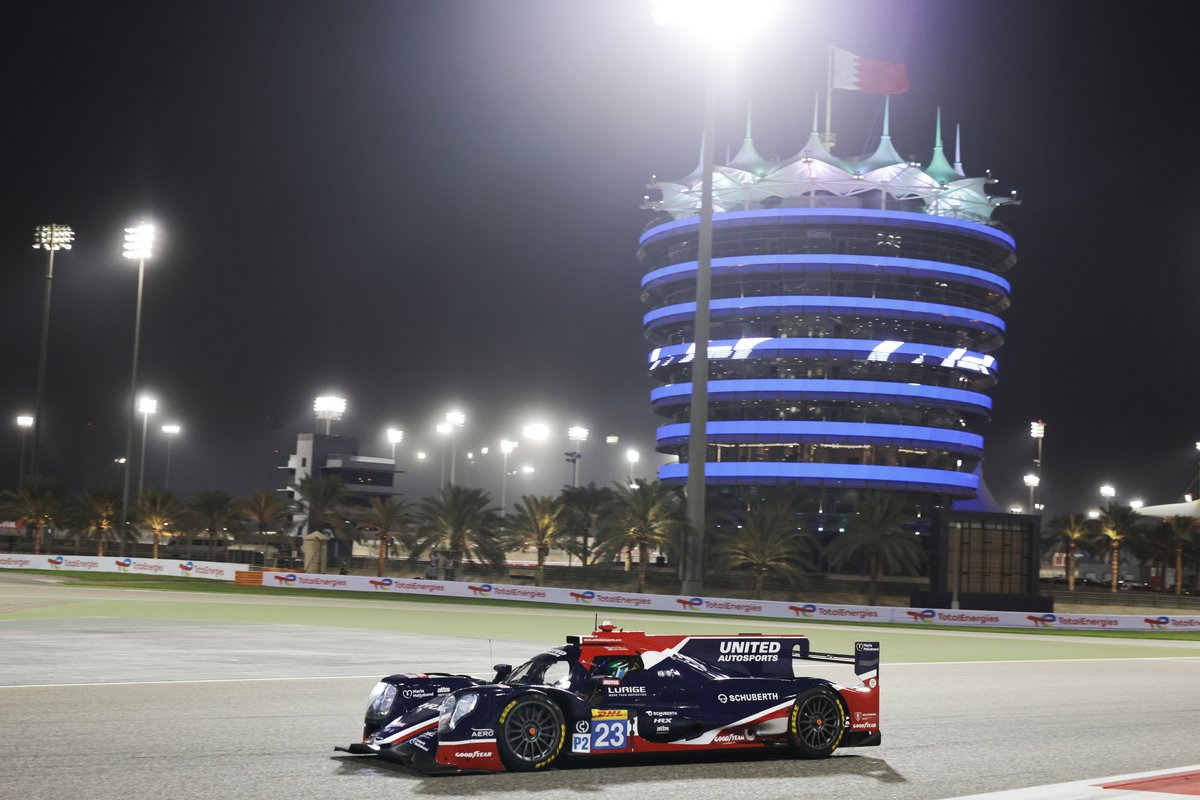 Alpine driver Nicolas Lapierre is expected to compete in the LMP2 category next year before the French manufacturer returns to the top class in 2024 with an LMDh car built in conjunction with Oreca.

Lapierre offered a different view on the LMP2 situation, stating that one must focus on the increased manufacturer participation in the Hypercar class rather than the impact it will have elsewhere on the grid.

“Most important for me is that it is great to see the success in the top category in the Hypercar,” Lapierre told Autosport.

“Then obviously you cannot expand the grid and that will do some damage for sure. And LMP2 for sure will be the category to suffer that damage from 2024, but that is for good reason.

“If the field is full of manufacturers in LMDh and [Le Mans] Hypercar, it's great for the championship, it's great for drivers, great for mechanics, engineers and fans. So it's all going in the right direction.

“For sure there will be some damage to LMP2. But that's part of it and we have to accept it.”