The revived Isotta Fraschini marque expects to finalise a deal with a team to run its new Le Mans Hypercar in the World Endurance Championship before the new year.

Isotta is close to deciding between two teams bidding to run a solo four-wheel-drive hybrid LMH for the Italian brand in next year’s WEC, according to new general manager Claudio Berro.

“We have had discussions with four teams: Italian, German, British and Swiss, to work with us in ’23,” said Berro, whose long motorsport career includes running the Maserati MC12 GT1 programme in the 2000s and subsequently a stint as motorsport director at Lotus in 2009-13.

PLUS: The unwanted GT car that changed sportscar racing forever

“We had four contacts and now we arrive at two, and the discussions are very close.

“I hope that after Christmas we can finalise an agreement and then complete all the documents with the FIA before 5 January [the closing date for WEC entries].”

Berro, who joined Isotta at the end of October to work on the LMH project undertaken in collaboration with engineering specialist Michelotto, would not be drawn on the identity of the potential teams ahead of a conclusion of a deal.

He explained that Isotta, a Targa Florio-winning marque being revived under new ownership after a long hiatus, is seeking a partnership with a team for “operational and commercial reasons”.

“It was clear when I joined that it would be impossible to create our own team in the time available, especially for a high-level championship like the WEC,” he explained.

“We need a team with know-how and experience, but also for the team to invest in the project and to cover part of the operational costs.”

Berro insisted that the Isotta LMH remains on schedule to be ready to race by round three of the 2023 WEC at Spa at the end of April, the timeline laid down by the manufacturer on the announcement of the project in October. 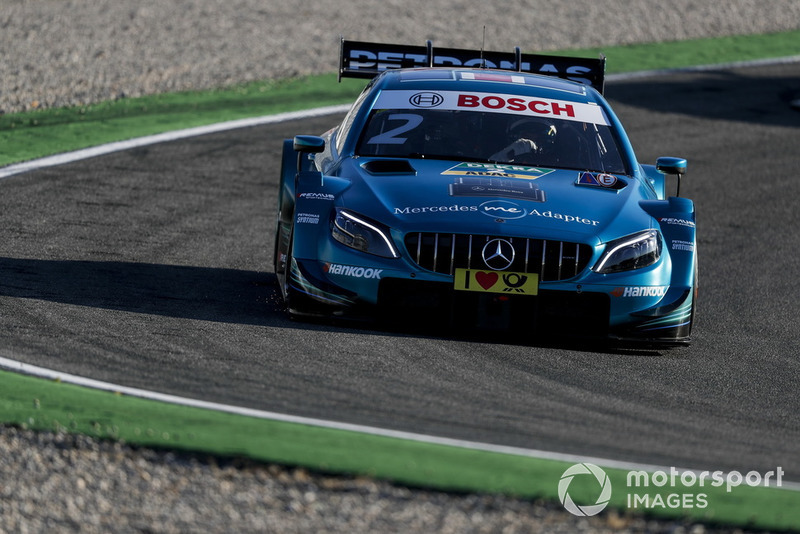 DTM title-winner with Mercedes, HWA, will supply engines to the project

“I think in two months’ time the car should be running on track, by the end of February,” he said.

“We will have the rolling chassis on the test rig and the four-wheel-drive powertrain on the dyno in January.”

He explained that the homologation process, which includes putting the car in the Sauber windtunnel, is scheduled to take place in March ahead of the proposed race debut the following month.

Asked if he is confident that Isotta will be granted an entry for the WEC despite its intention to miss the opening two rounds at Sebring and the Algarve circuit, he replied: “I think we are demonstrating that we are serious and we hope the FIA will make the correct consideration of the project.”

Further technical details of a car known as the Isotta Fraschini Hypercar have also been revealed.

“The engine is a project from Michelotto together with HWA; it is a special [bespoke] engine and the intellectual property is ours,” said Berro.

The Isotta LMH is being developed in the Williams windtunnel and Williams Advance Engineering is supplying both the battery and the front-axle hybrid system.

“Michelotto is the project leader, but they have found the best suppliers for all the technical aspects,” he continued.