Porsche’s motorsport boss Thomas Laudenbach believes that its 963 programme in the FIA World Endurance Championship is not at competitive risk by a potential spending war between rival Le Mans Hypercar manufacturers.

Porsche has built its 963, which it will use to return to top-level prototype racing for the first time since 2017, to LMDh regulations – the prototype GTP rules set for the American IMSA series.

Along with Cadillac, it will race LMDh-homologated cars in the WEC against machinery built to Le Mans Hypercar regulations from manufacturers that include giants Ferrari, Peugeot and Toyota.

Laudenbach thinks that Hypercar marques racing against the lower-cost LMDh cars – which run a common hybrid system – will actually be a strong reason for them not to get into a spending war in the more-open LMH rules, as the cars from each class will be equalised via the WEC’s Balance of Performance.

“I’m not that worried about a technological war on that side, because they are competing against the LMDh – so it wouldn’t make sense for their side to let the budget explode,” he told Autosport. “No, I don’t think this will happen.

“I see the… I wouldn’t say problem, I’d say challenge for the sanctioning bodies is to give a fair chance to everybody. It’s a difficult task for the ACO and FIA.

“I hope they get it right, because then we really do face a new era of endurance racing.” 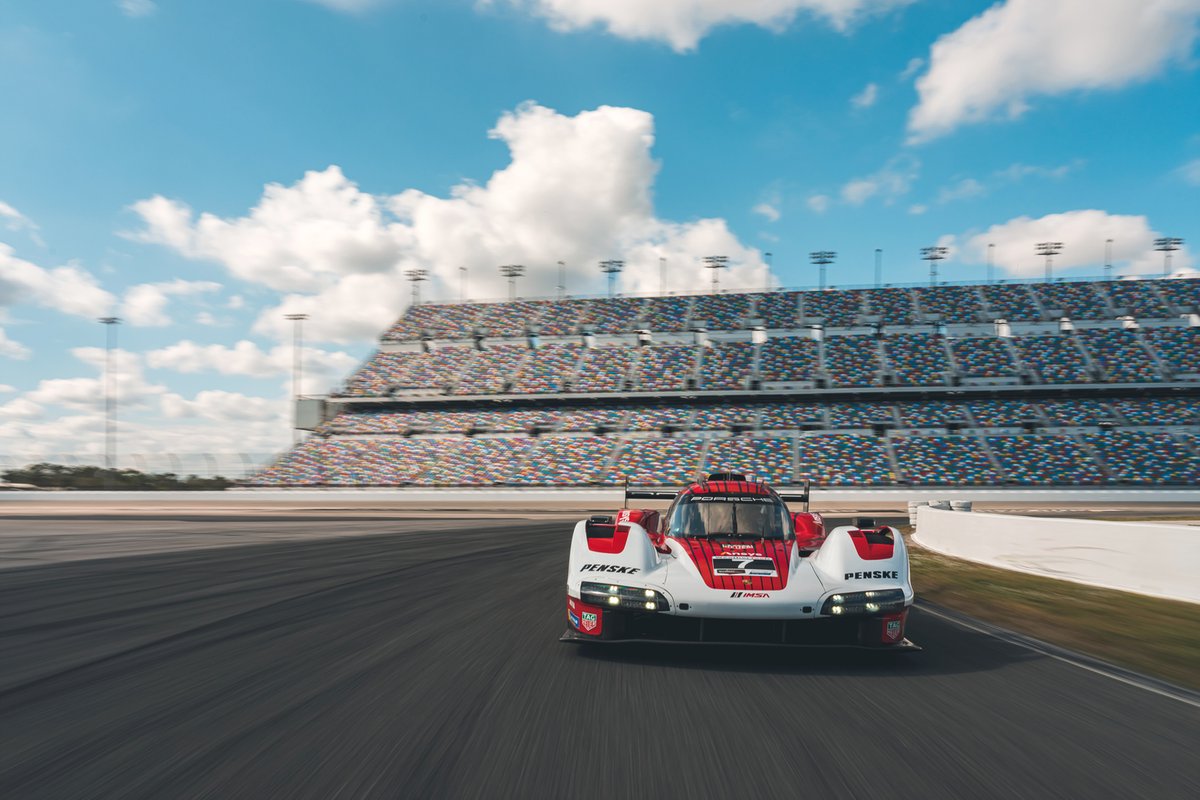 Porsche Penske Motorsport chief Jonathan Diuguid added that the stability of the platform has been a key to attracting major manufacturer interest, with Acura and BMW also building cars to the LMDh rules, but not yet committing to a campaign outside of the American IMSA SportsCar series before 2024, when BMW will join the WEC ranks.

“Manufacturers that come along have to put up a large investment, and now have a stable platform to get a return on that,” said Diuguid.

“The people at the table that made this get across the finish line – IMSA, the FIA and ACO – all finally got together and decided this was the way to go for the future of sportscar racing. I think we’re going to see the fruits of all that labour, compromises and discussions that everybody made.

“In the next couple of years, I think we’ll have a really strong class of top-level manufacturers racing in prototypes across both championships. On top of that, there’s an efficient model from a budgetary standpoint to be able to contest those legendary races at Daytona, Le Mans and Sebring.

“LMDh does a great job from that standpoint from the aerodynamic design to branding and whichever form of engine you want to bring, and the series takes a lot of time to give some guarantees on parity of budget and performance, so it’s not a spending race where the only people who win are the ones who spend the most.”