Alpine edged out Toyota to claim pole position for this weekend's Portimao 8 Hours round of the World Endurance Championship in a closely-fought qualifying session.

Matthieu Vaxiviere claimed the top spot by less than a tenth of a second from the best of the Toyotas in the hands of Brendon Hartley.

Vaxiviere set the initial pace aboard the solo Alpine-Gibson A480 LMP1 car, but needed a second run on a fresh set of tyres to secure the pole thanks to a big improvement from Hartley in the #8 Toyota GR010 HYBRID.

The Kiwi had languished down in fifth in the times behind the best of the LMP2 prototypes after his first run, but his second run would have given him the pole had not Vaxiviere not found just over a tenth.

Mike Conway was initially just a fraction behind the Alpine with a 1m30.540s, but the Brit failed to improve on his second run in the #7 Toyota and dropped to third.

The new Glickenhaus-Pipo 007 LMH ended up only 11th in the times behind seven LMP2 cars despite an improvement to 1m32.167s from Richard Westbrook on his second run.

That was a couple of tenths slower than the Brit had managed in final free practice on the way to fourth in the times ahead of the two Toyotas. 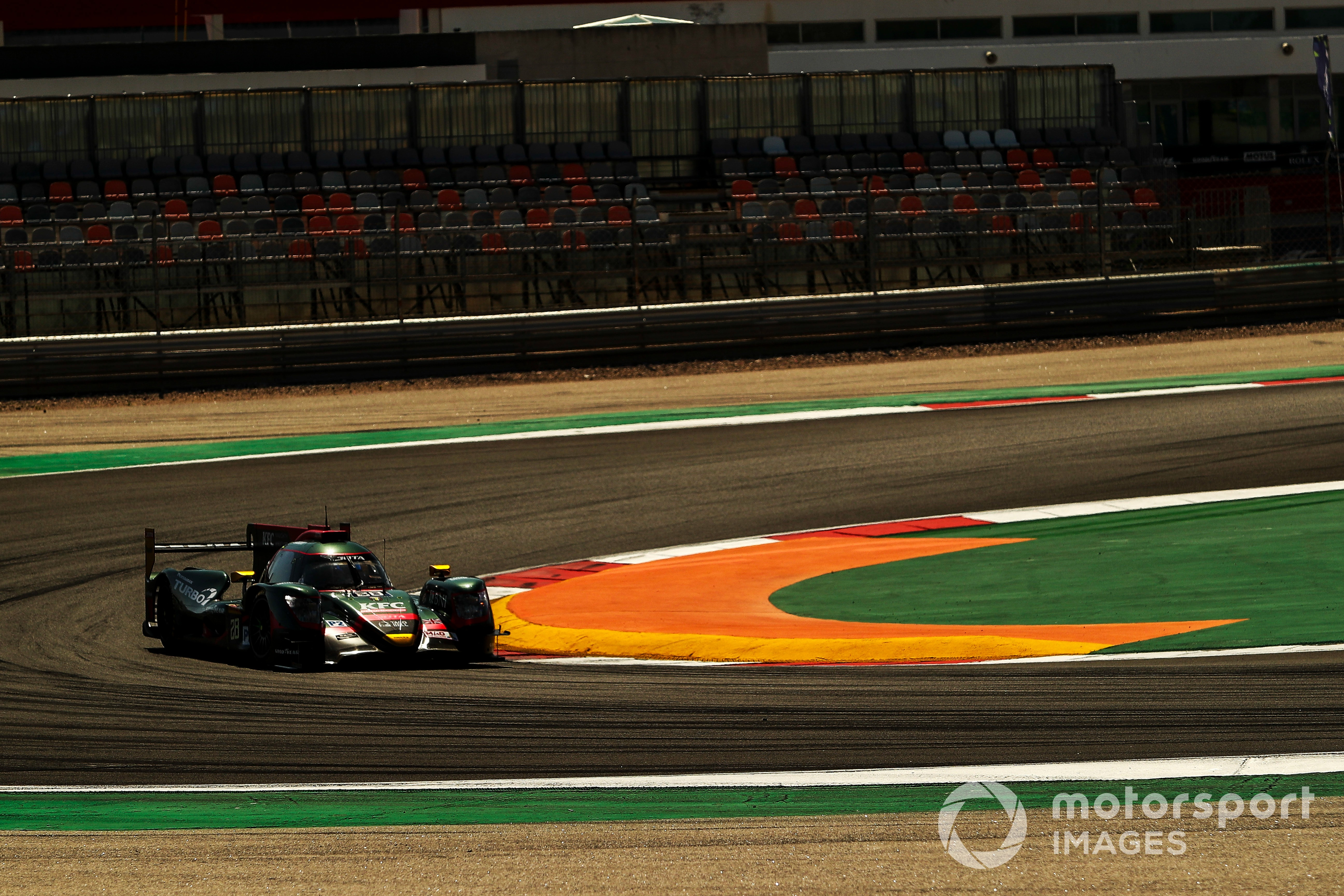 Tom Blomqvist came out on top in intra-team battle at Jota for the LMP2 pole.

The Briton initially trailed team-mate Antonio Felix da Costa, but both went for second runs aboard their ORECA-Gibson 07s in the short 10-minute session.

Job van Uitert took third in P2 and first in the Pro/Am sub-class aboard Racing Team Nederland's ORECA courtesy of a 1m31.545s.

The Scot managed to get down to a 1m31.598s, which put him just ahead of Robin Frijns in the WRT ORECA. 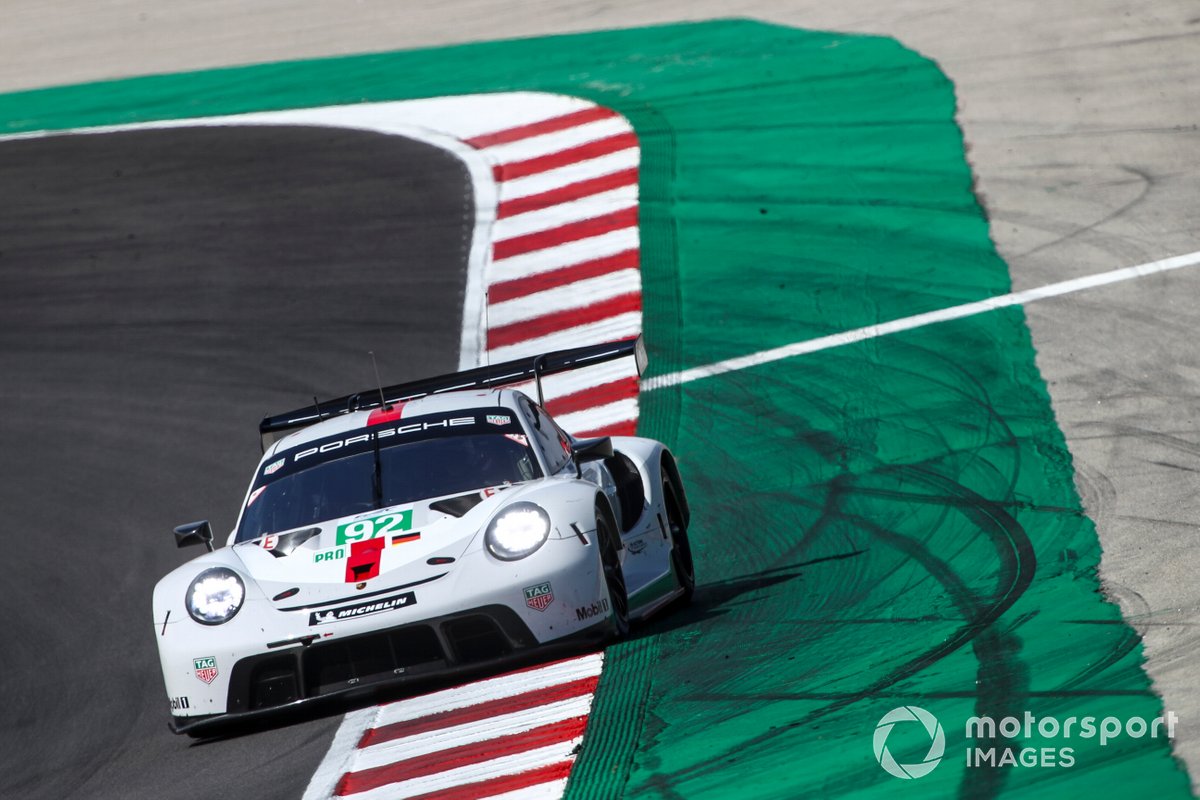 Calado's 1m38.359s lap gave him a slender margin of just three hundredths over Gianmaria Bruni in the second of the Porsches.

Daniel Serra ended up fourth in the times in the second Ferrari: the Brazilian initially lost his only lap to a track limits violation and before the time was reinstated.

Egidio Perfetti jumped ahead of Christian Ried in an all-Porsche battle for pole in GTE Am right at the end of 10-minute session for GT machinery.

The WEC 8 Hours of Portimao starts on Sunday June 13 at 11:00 local time (+1 GMT) and will be streamed live on Motorsport.tv.