Porsche has revealed its all-new, second-generation 919 Hybrid ahead of the start of its first test of the new year next week

The team's 2015 World Endurance Championship challenger is a ground-up design based on the same concept as the original 919.

Photographs have been released by Porsche of the car undertaking its shakedown test at its Weissach test track in the hands of Marc Lieb in the run-up to Christmas.

Development testing starts on Sunday with five days of running at the Yas Marina circuit in Abu Dhabi.

The pictures of the unliveried car reveal minor changes to the nose of the car around a broadly similar aero treatment.

A redesign of the 919 for year two of Porsche's return to frontline motorsport was always in the plan, according to the manufacturer's LMP1 technical director, Alex Hitzinger.

"We are a new design team and we can't be expected to correctly optimise our first design shot," he told AUTOSPORT in September.

He has stressed that the new car was still an evolution of the first 919. 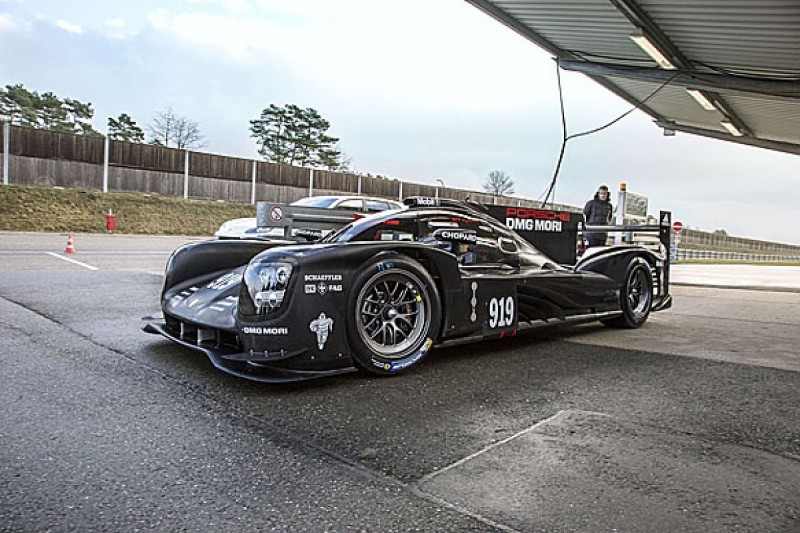