The experienced Frenchman will race the #17 IDEC ORECA-Gibson 07 in place of American Dwight Merriman, who crashed the car during second free practice for the double-points World Endurance Championship round on Wednesday.

Pilet has been brought in because amateur driver Merriman has not been given the medical clearance in the wake of the accident he needs to contest the race.

He will join historic racer Jonathan Kennard - making his first start since an LMP2 entry with the KSM team in 2010 - and Le Mans rookie Kyle Tilley.

Each of Pilet's previous 11 participations all came at the wheel of Porsches, his best result being second in GTE Pro in 2013 and third in 2019.

A stalwart of Porsche's IMSA SportsCar Championship roster, winning the GTLM class title in 2015, he was left without a drive for this year's rescheduled race after Porsche withdrew its two additional CORE Autosport-run entries in GTE Pro.

The 2018 Nurburgring 24 Hours winner swapped to sportscars via the Porsche Carrera Cup in France after his single-seater career came to an end after two seasons in Formula Renault 3.5.

He has never previously raced a prototype. 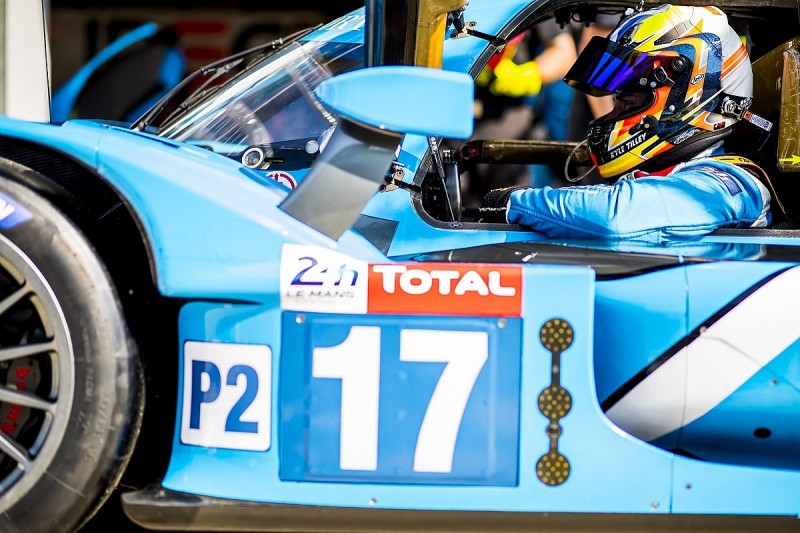 The IDEC ORECA has been repaired after Merriman's accident on Thursday and was due out on track at the start of final free practice, starting at 10am local time.

Both of IDEC's ORECAs were heavily damaged in second free practice, and took no part in Wednesday's night practice session.

The lead #28 car was crashed by reigning European Le Mans Series champion Paul Lafargue, the silver-rated driver in the line-up, and has now been built up around the team's spare monocoque.

The rebuild of the entry Lafargue shares with compatriot Paul-Loup Chatin and Briton Richard Bradley - an LMP2 Le Mans class winner with KCMG in 2015 - has been completed and the car will take part in final practice.

The team run by former Peugeot LMP1 driver Nicolas Minassian has raced at Le Mans since 2017, with a best result of fifth in class last year when Lafargue and Chatin were partnered by Memo Rojas.

How many women have raced in Le Mans before and have they won?