New Peugeot World Endurance Championship driver Paul di Resta has revealed that he fell in love with sportscar racing during his early exploits in the discipline during 2018.

The ex-Force India and Williams Formula 1 driver explained that a short programme of events with United Autosports LMP2 team while he was still competing for long-time employer Mercedes in the DTM whet his appetite for endurance racing.

"I fell in love with it pretty quickly and it opened a completely new door," said the 34-year-old, whose short programme with United in 2018 included the 24-hour classics at Daytona and Le Mans.

"In that time a lot happened: Mercedes pulled out of DTM and all the Le Mans Hypercar and then the LMDh rules [announced in early 2020] started to come to fruition, and the manufacturers started to show interest.

"Then it became a reality, and that's what I wanted to do.

"I'm looking forward to getting out and racing at the top level: doing LMP2 is great — I love the buzz of it — but I want to be going for that outright win."

Di Resta described the 8.47-mile Circuit de la Sarthe at Le Mans as "gripping, one of the best tracks I've ever driven".

"Le Mans ticks every box: the Porsche Curves, the Mulsanne Straight, the chicanes, the kind of street track-esque part of it with bumps and natural camber in the road," he said.

He added that he also enjoyed the "shared experience" of racing together with two team-mates.

The successes with Filipe Albuquerque and Phil Hanson aboard a United ORECA-Gibson 07 in the 2019/20 WEC will, said di Resta, "go down as one of the best things I've done in my racing career".

They triumphed in LMP2 at the Le Mans 24 Hours, where di Resta took class pole in the new Hyperpole qualifying session, while Albuquerque and Hanson won the WEC P2 title. 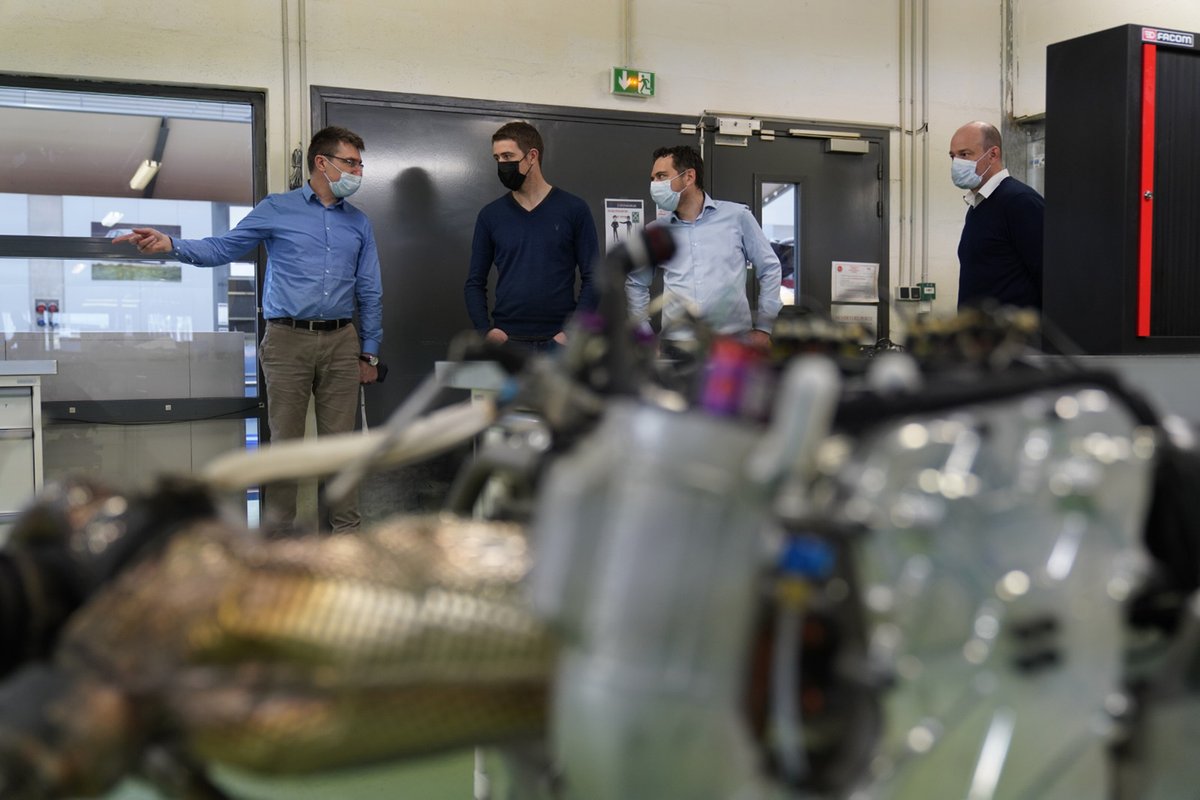 Because he missed the Fuji round in October 2019 to race in the DTM with the R-Motorsport Aston Martin squad at Hockenheim, di Resta ended up third in the points.

Di Resta revealed that he had made contact with Peugeot over the course of last year about joining its WEC squad for 2022.

"We made contact in August, September and I managed to meet them late October, November," he explained.

"They excited me in the way they were going to do the programme and we managed to come to an agreement."

Di Resta stressed that he has no regrets not coming into sportscar racing earlier in his career.

"Do I regret not coming into sportscars earlier? No, because I was having a great time doing what I was doing and I was well respected, well regarded," he said.

"I'm just thankful that I did it early enough to enjoy this experience and hopefully with Peugeot win Le Mans outright.

"I am about to turn 35, so I think I am in my prime and I think I have a good few years ahead of me.

"I hope I can take the top trophy home with me one day."

Di Resta, who will return to Le Mans in August on a one-off basis with United, revealed that he is in discussions about doing some more racing this season ahead of the new Peugeot LMH contender running for the first time at the end of the year.

"There are other bits and pieces going on," he said.

"Peugeot made it very clear to me when we talked that they were open to me racing anything I could this year.

"I want to keep driving and stay sharp."