The 30-year-old will team up in one of two Dempsey-Proton Racing Porsche 911 RSRs entered in the GTE Am class together with Seb Priaulx.

He is the son of touring car legend Andy Priaulx, with whom Tincknell drove during his previous WEC campaigns with Ford in 2016, 2017 and 2018/19.

Tincknell, who will be the full professional in the car, has moved into a full-time drive with Proton after making a one-off with the team at last year's Le Mans WEC round.

The third driver in the car will be team boss Christian Ried.

The two Britons have been placed at the German Proton squad by Multimatic Motorsports, with whom they both have long-term relationships.

The Ford GT Tincknell raced under the Ganassi banner in the WEC was run by the Canadian-headquartered organisation, while the Mazda RT-24P Daytona Prototype international in which he competed in the IMSA SportsCar Championship in 2018-21 was developed by and, for the final two seasons, run by Multimatic.

Priaulx, who will be the silver-rated driver in the #77 Proton Porsche, is graduating to the WEC after a championship-winning season in Porsche Carrera Cup North America last year. 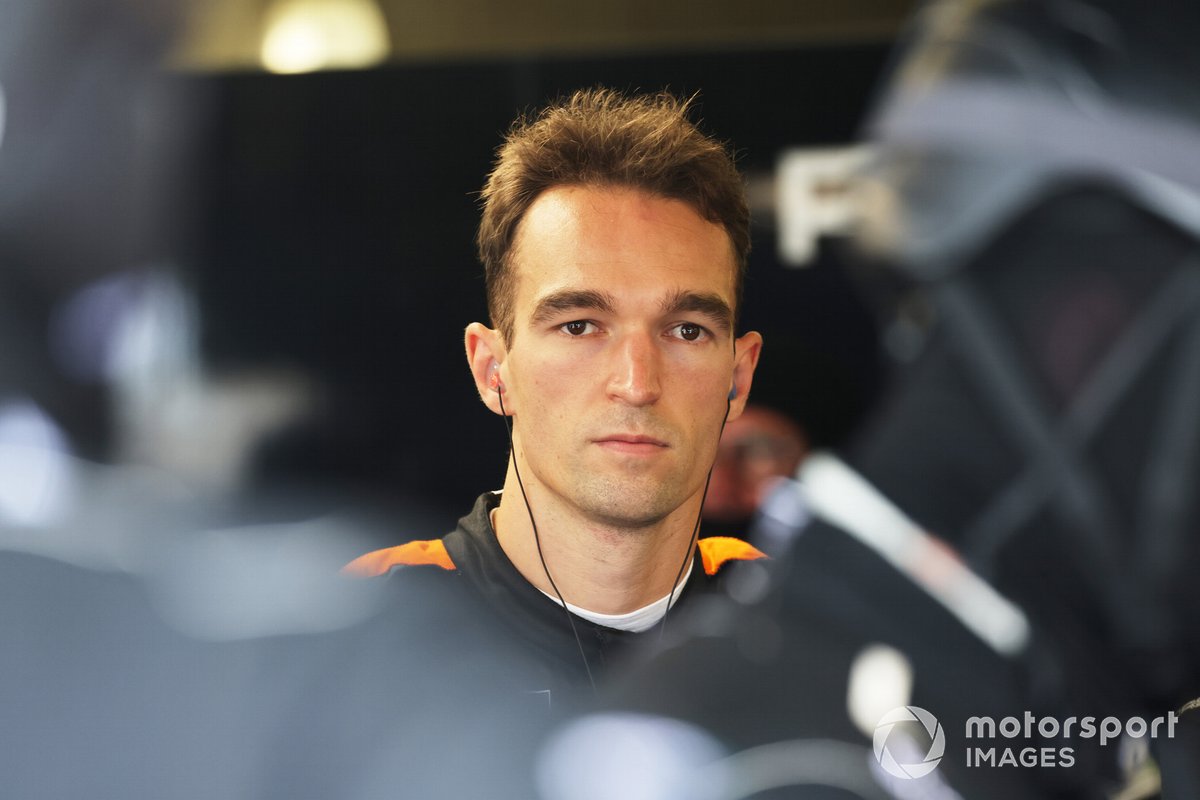 Multimatic, on whose next-generation LMP2 car the Porsche and Audi LMDh prototypes are being developed, will supply engineering support to Proton for its WEC programme, as it did at Le Mans last year.

Tincknell said: “I’m excited to be back in the WEC and back with Proton.

"I really enjoyed being part of the team at Le Mans and being involved with Porsche. It is great to represent them in the WEC."

He also expressed excitement about sharing a car with another generation of Priaulx.

“I learnt a lot from Andy in WEC and now I’ll be passing some of that knowledge to his son," said Tincknell.

"Seb did an amazing job in the Porsche Carrera Cup last year, so I have no doubt he’ll be very fast in WEC."

Priaulx Jr, who has been named as a member of the British Racing Drivers' Club SuperStars programme for 2022, described racing in the WEC as "an incredible opportunity".

"It’s a big step up and I’m excited about what lies ahead of me," said the 21-year-old.

"I’m really pleased to be driving with Harry as he’s like a brother to me: I got to know him when he raced the Ford GT with my Dad and we’ve been in the same IMSA paddock for a few years now, racing with Multimatic."

Multimatic Motorsports boss Larry Holt explained that he was happy to be able to place Tincknell and Priaulx with Proton for what he called a "a quiet racing year in 2022" as it focuses on development of the LMDh and the new Mustang GT3 announced last month.

"We have turned to our partners to keep our drivers occupied," he explained.