Daytona 24 Hours winner Simon Pagenaud has revealed he talked to Peugeot about joining its World Endurance Championship assault as he looks to fulfil his ambition to win Le Mans.

The Frenchman, who triumphed at the Indy 500 with Penske in 2019, outlined his desire to win the Le Mans 24 Hours after claiming his first victory in its US equivalent at Daytona last weekend with the Meyer Shank Racing Acura squad.

He explained that it was "only natural" that he talked to a manufacturer with which he contested the French enduro three times, which included a second-place finish in the last of his participations in the race back in 2011.

"As a Frenchman I'm still working like hell to go back to Le Mans to try to win it," he told Autosport.

"I'm following what's happening with the Le Mans Hypercar and LMDh classes very closely, because I want to go back to Le Mans and tick that box after falling short by 13s in 2011.

"It's all about winning the big races for me."

He explained that the details of his conversations with Peugeot will "remain confidential" and that there "were a lot of factors why it couldn't happen". 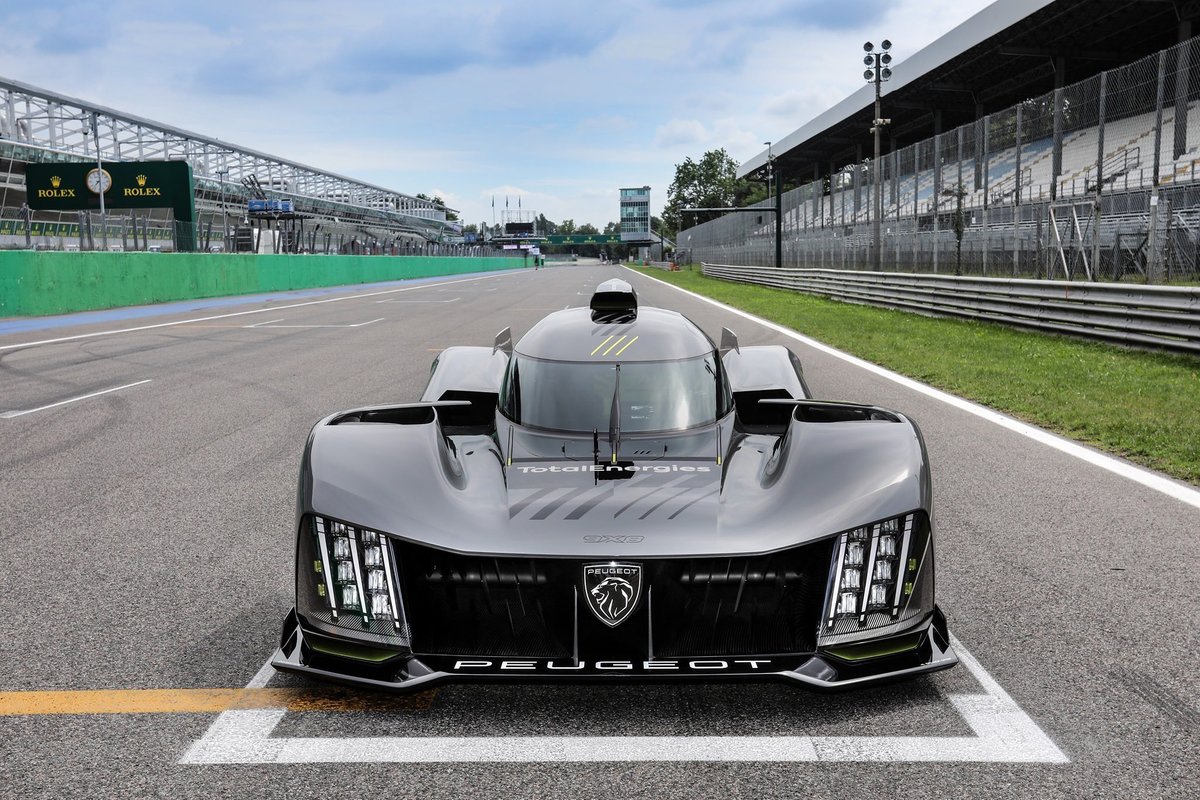 Pagenaud, who has moved from Penske to MSR for what will be his 11th full IndyCar campaign in 2022, acknowledged the difficulty of returning to Le Mans while he remains in the North American single-seater series.

He insisted that he had no plans to turn his back on IndyCar.

"I have a long-term vision of my future in IndyCar; I'm only 37 and I'm not done yet," said the 2016 series champion with Penske.

"There are IndyCar drivers like Sebastien [Bourdais] and Scott Dixon who have done it in recent years, so it's not impossible.

"I'm going to continue to push the doors to see if I can make it happen."

Le Mans clashes with the Road America IndyCar round this year, while there are three other date conflicts between the WEC and the IndyCar Series in 2022.

The IndyCar schedule traditionally doesn't have a race on Le Mans weekend, but teams competing in the prototype ranks of the WEC generally run three drivers across the full season.

Bourdais and Dixon were regulars at Le Mans with the Ganassi Ford GTE Pro squad at the end of 2010s, but they were stepping in as additional drivers at a team contesting the IMSA series with two regulars.