The 2016 IndyCar champion and 2019 Indy 500 victor has accumulated 15 wins in IndyCar so far, four of them with the Arrow McLaren SP team under its Schmidt Peterson Motorsports guise, and 11 in his last seven seasons at Roger Penske's squad.

As predicted by Autosport in August, 37-year-old Pagenaud will replace Jack Harvey and line up alongside Castroneves after the former Penske driver claimed his fourth Indy 500 victory with MSR this year.

It will mark the first time that MSR has run two full-time entries in IndyCar since its series debut in 2017 with a one-off entry in the Indianapolis 500.

“Next year will be a big year for MSR and I think we have a very strong lineup of drivers between Simon and Helio,” said team founder and co-owner Mike Shank.

“We have built this programme every year, growing with our partners and working to have all the ingredients we need to be competitive.

“Our Indianapolis 500 win was a big breakthrough, and we are looking forward to having a consistently competitive programme that will have the chance to fight for wins and podiums no matter where we go and I think this lineup will help us do that.” 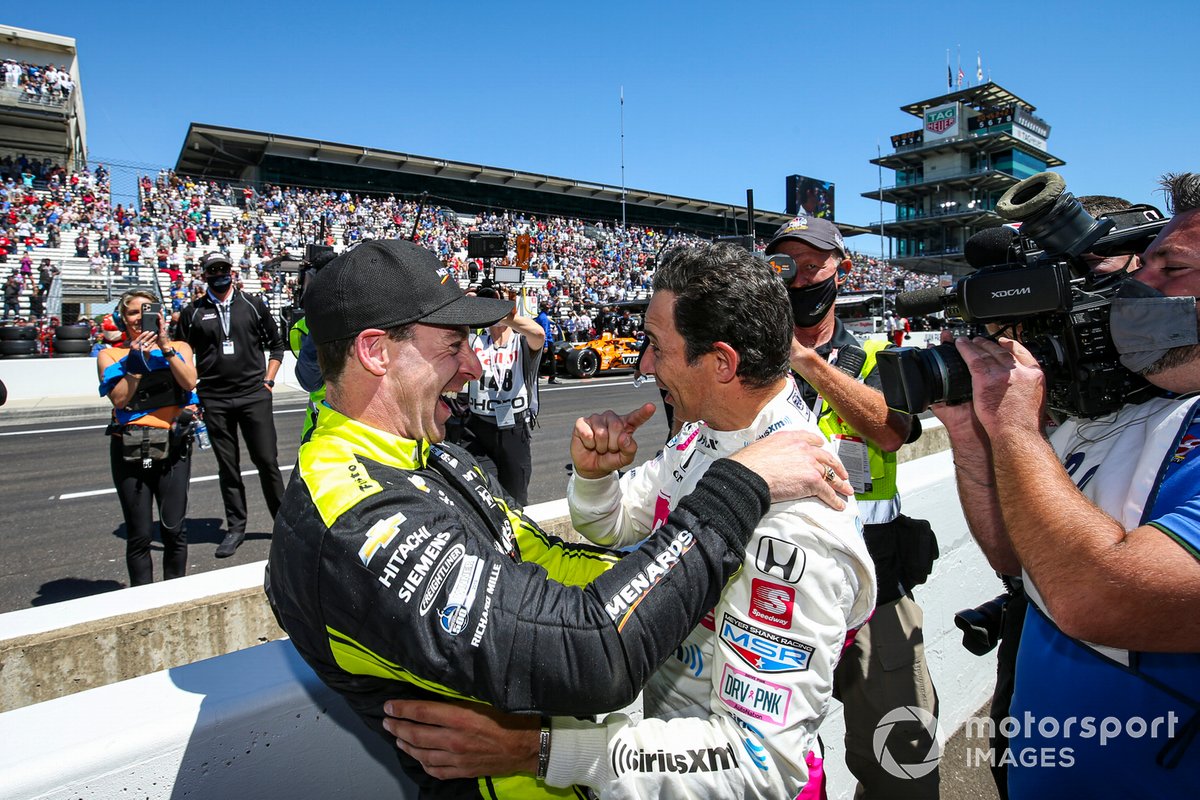 “This is such an exciting time in my career,” said Pagenaud.

“MSR has proven it is a high-quality organisation when they won the Indianapolis 500, and pairing Helio and me together will help our team in 2022 and beyond.

PLUS: Why IndyCar’s longest silly-season is still far from over

Although the release announcing his signing made no reference to MSR's sportscar arm, Pagenaud is expected to be part of MSR’s Acura line-up for the IMSA SportsCar endurance races as a precursor to the brand’s Le Mans campaign with LMDh cars from 2023.

Pagenaud was a regular in Penske's IMSA programme with Acura between 2018 and 2020, and remained active in sportscars this year driving an Action Express Racing Cadillac, finishing second at the Daytona 24 Hours.