LMP2 constructors Ligier, Dallara and Riley/Multimatic will be allowed to upgrade their cars for next season in a bid to close the performance deficit to the benchmark ORECA chassis

The new P2 regulations introduced for the 2017 season, which limited the category to four car makers and mandated a spec Gibson V8 normally-aspirated engine, allow for developments to ensure close competition between the different chassis and safeguard team investment.

The FIA and the Automobile de l'Ouest, who jointly framed the rules, have decided to allow three of the constructors to develop their cars after analysing their performance in key races so far this year.

These events include the Le Mans 24 Hours, where all four constructors were represented, and the opening five rounds of European Le Mans Series in which the Ligier JSP217 and the Dallara P217 have gone up against the ORECA.

Rounds of the World Endurance Championship other than Le Mans were not taken into consideration because only the ORECA 07 races in the series.

A statement from the ACO said that Ligier, Dallara and Riley/Multimatic will be permitted to make "different evolutions" to the Le Mans and sprint versions of their cars.

No detail was given about the extent of the modifications allowed to the respective machines.

The permitted changes have resulted from a consultation process between the rulemakers and the constructors.

It is understood that the Riley Mk30, developed in conjunction with Multimatic Motorsport, will be allowed more significant modifications than the Ligier and the Dallara.

Multimatic took sole control of development during the summer.

The ACO statement read: "The ACO and the FIA have made clear to the different protagonists the rules and objectives of these modifications: namely, to maintain the competitiveness of the three constructors in relation to ORECA in 2018 without giving one of them a consistent advantage compared with the benchmark car.

"The ultimate aim is to ensure that LMP2 remains a category in which variety and hotly-contested racing prevail." 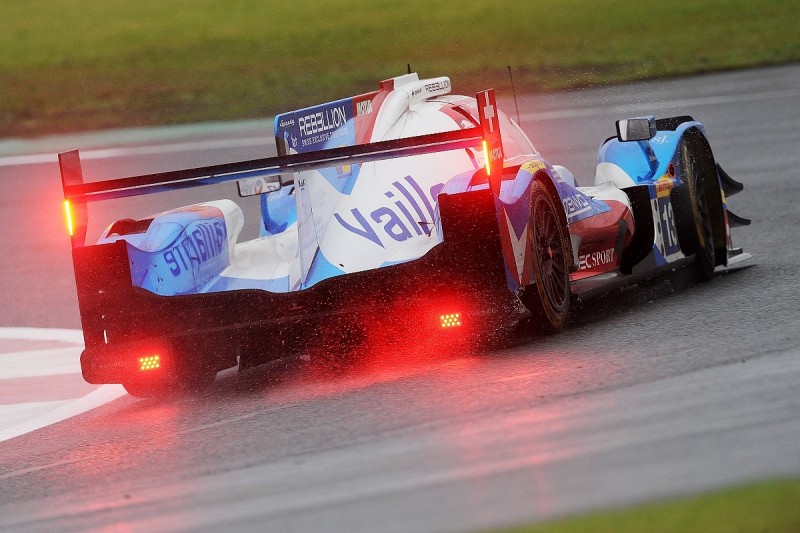 No evolutions will be allowed to the ORECA, which took the top four positions on the road at Le Mans in June, and has been on pole position for every ELMS race so far, winning two of the five rounds.

The cost of any evolutions has to be borne by the constructor and updates passed onto its customers free of charge.

It had been planned that each manufacturer would be allowed one 'joker' upgrade over the planned four-season life of the new rules, though this terminology was omitted from the final LMP2 regulations.

The updates allowed will in theory affect Daytona Prototype international machinery competing in the IMSA SportsCar Championship in North America.

The championship-winning Cadillac is based on the Dallara, the Mazda on the Riley and the Nissan on the Ligier.

The new Acura to be run by Penske next season has been developed around the ORECA.

The LMP2 rules also allow for performance balancing by adjusting the weight, engine air-restrictor sizes and fuel capacities of the different cars.