The British-based teams, which both competed in LMP2 in the European Le Mans Series in 2016, failed to put deals together to remain in the category for this season.

Greaves, P2 class winner at Le Mans in 2011, had been exploring options in both the ELMS and the World Endurance Championship, but neither came to fruition.

Murphy's plans to graduate from the ELMS to the WEC and go back to Le Mans for sixth consecutive season fell over at the last minute.

Greaves boss Tim Greaves, whose team won the overall ELMS crown in 2015, told Autosport: "The future still looks good and we are definitely viewing 2017 as a sabbatical.

"We'll be looking at the ELMS and WEC again, because that's what we are known for.

Greaves had also been expected to run a Dallara-Gibson P217 under the Krohn Racing banner again this year, but long-time sportscar owner/driver Tracy Krohn has put his racing plans on hold. 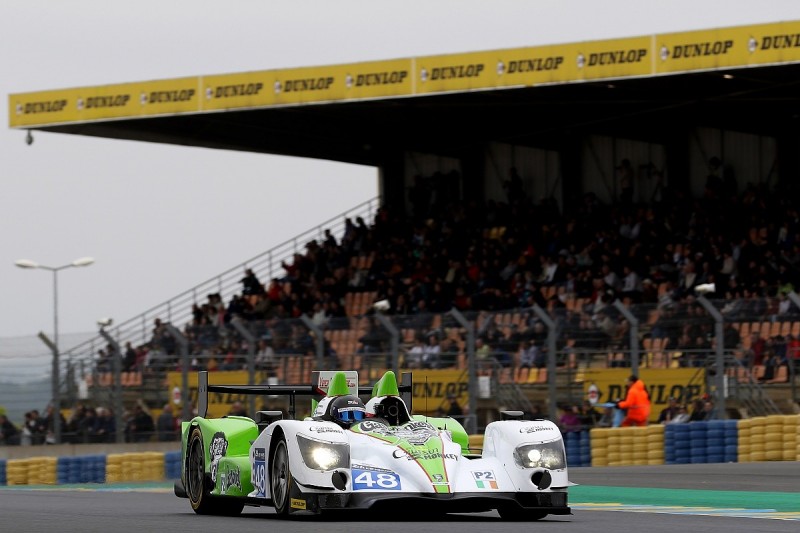 Murphy Prototypes boss Greg Murphy explained that he is exploring options across a variety of formulae for 2018.

"GT racing is something that we are interested, and we've also had a look at various single-seater categories," he explained.

"The plan is for the team to continue and build on our successes."

Murphy said that he expects to be back in the ELMS in 2018 with the Ave-Riley AR-2 LMP3 contender, for which his team is the European importer.

He said it was "probably unlikely" that Murphy Prototypes would be return to LMP2 next year, but stressed that it was his goal in the long term to return to Le Mans.

Murphy revealed that plans for a move to the WEC fell over at the last moment when one of the two funded drivers he was working with was unable to commit.

"I was still working on our plans two hours before the entry deadline, but I wasn't prepared to go to war with only one driver in place," he said.