He believes a return to the race won by the McLaren F1 GTR in 1995 would fit with his remit of promoting the brand following his appointment as executive director of the McLaren Technology Group, which incorporates the car-making division.

"We have won Le Mans and the race is in our history, and part of my job is to decide where the McLaren brand should race," he told Autosport.

"Going back to Le Mans is something we have identified and are discussing.

"Personally, I would love to see us go to Le Mans, and I'm not the only one with those views."

The ultimate decision on a return to the 24 Hours would be made by McLaren Automotive and chief operations officer Mike Flewitt, Brown stressed.

He explained that a Le Mans comeback would most likely come in the GTE ranks, but when asked if McLaren could build an LMP1 prototype in an attempt to repeat its outright triumph, he replied, "never say never".

Brown said that a GTE programme involving a World Endurance Championship assault "would take several years to put together".

The comments from Brown come after the appointment of a new head of motorsport in former Strakka team boss Dan Walmsley at McLaren Automotive's special operations division. 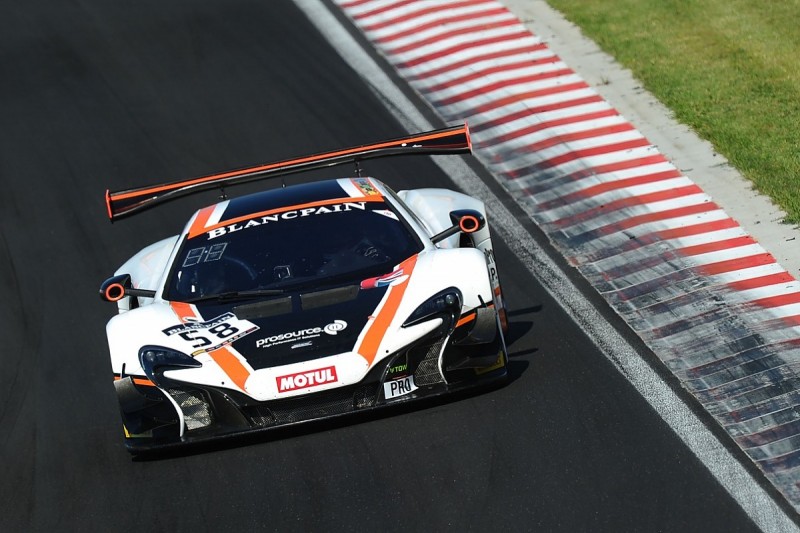 Brown said that it was "to be determined" if developing a GTE car would be handled in-house or by McLaren GT, the independent and self-funding company that has produced the manufacturer's GT3 and GT4 machinery since 2011.

McLaren GT boss Andrew Kirkaldy has repeatedly stressed that his company would need the support of McLaren to develop a car for the factory-dominated GTE division, as distinct from its GT3 and GT4 customer programmes.

"There have been discussions, but I can't say too much," he said.

"The hope is that we would be involved."

McLaren GT has ongoing contracts that cover the life of the 650S GT3 and the 570S GT4 racers.

The programme was shelved after the FIA and WEC promoter the Automobile Club de l'Ouest launched an ultimately unsuccessful bid to bring the GTE and GT3 regulations together.

The F1 GTR project had come to an end in 1997 but the GTC team fielded two long-tail cars at Le Mans in '98 and came away with fourth place with a car entered under the EMKA Racing banner. 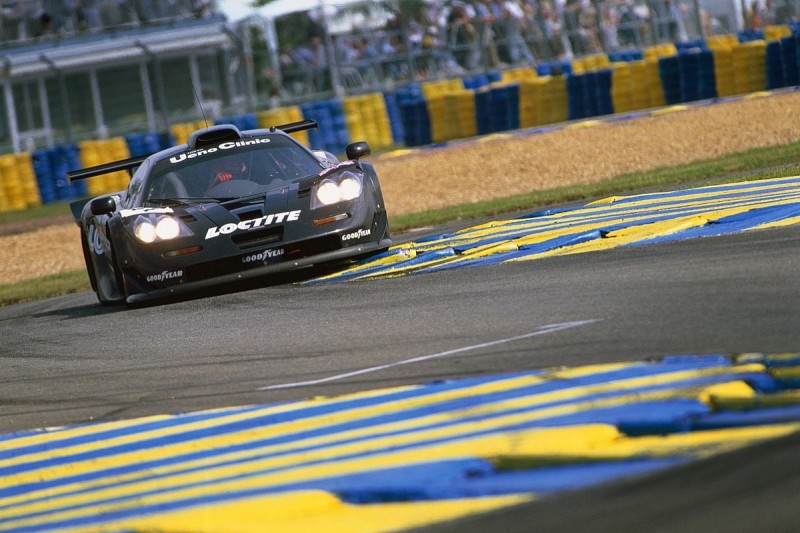