Le Mans 24 Hours and World Endurance Championship title winner Neel Jani is leaving Porsche at the end of this year after 10 seasons.

The 39-year-old, who did the Le Mans/WEC title double with Porsche in 2016, has confirmed he will not be staying with a manufacturer he joined at the beginning of 2013 ahead of its WEC entry with the 919 Hybrid LMP1 the following year.

Jani’s departure follows a season in 2022 in which he was one of Porsche’s Formula E reserve and test drivers but did not race for the marque.

It was announced earlier this month that ex-Formula 2 David Beckmann was taking Jani’s place alongside Simona de Silvestro on the squad of FE reserves.

That was followed by Porsche’s annual motorsport announcement last weekend in which Jani was not listed among its roster of factory drivers.

“From the end of this year, I will no longer be a Porsche factory driver for the first time in 10 years,” Jani told Autosport.

“I’m thankful for a fantastic time at Porsche and I feel privileged to have been involved with the now legendary 919 Hybrid from the very beginning.

“I will never forget winning WEC races for Porsche with the 919 and then the 911 RSR [in GTE Pro].

“Obviously, I’m sad that a lot of things have changed at Porsche Motorsport during the past 12 months and that the initial plans for my future were changed.” 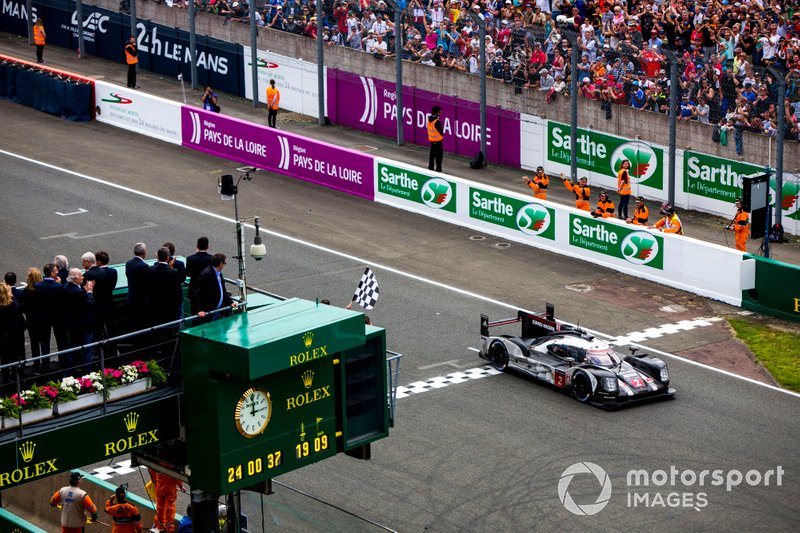 Jani was not offered a place with the Porsche Penske Motorsport squad that will contest both the WEC and the IMSA SportsCar Championship with the new 963 LMDh from 2023 despite his prototype experience with the 919.

He was initially involved in the development of the new LMDh car prior to its first runs in January of this year.

“I was working on the simulator and doing other development work in the second half of 2021, while being told I was on the list to race the car,” explained Jani.

“Then I was told that I wouldn’t be part of the race programme with Penske and was offered a GT3 programme for the future, but my love and experience is in prototypes.”

Jani subsequently accepted a deal to continue on the FE programme.

He explained that he had taken up the late offer of a drive in the Sebring 12 Hours IMSA round in March with the Ganassi Cadillac team to remind Porsche of his prototype credentials.

“We won the race [with Earl Bamber and Alex Lynn], so I guess that was a clear indication I know what I’m doing in a prototype,” he said. 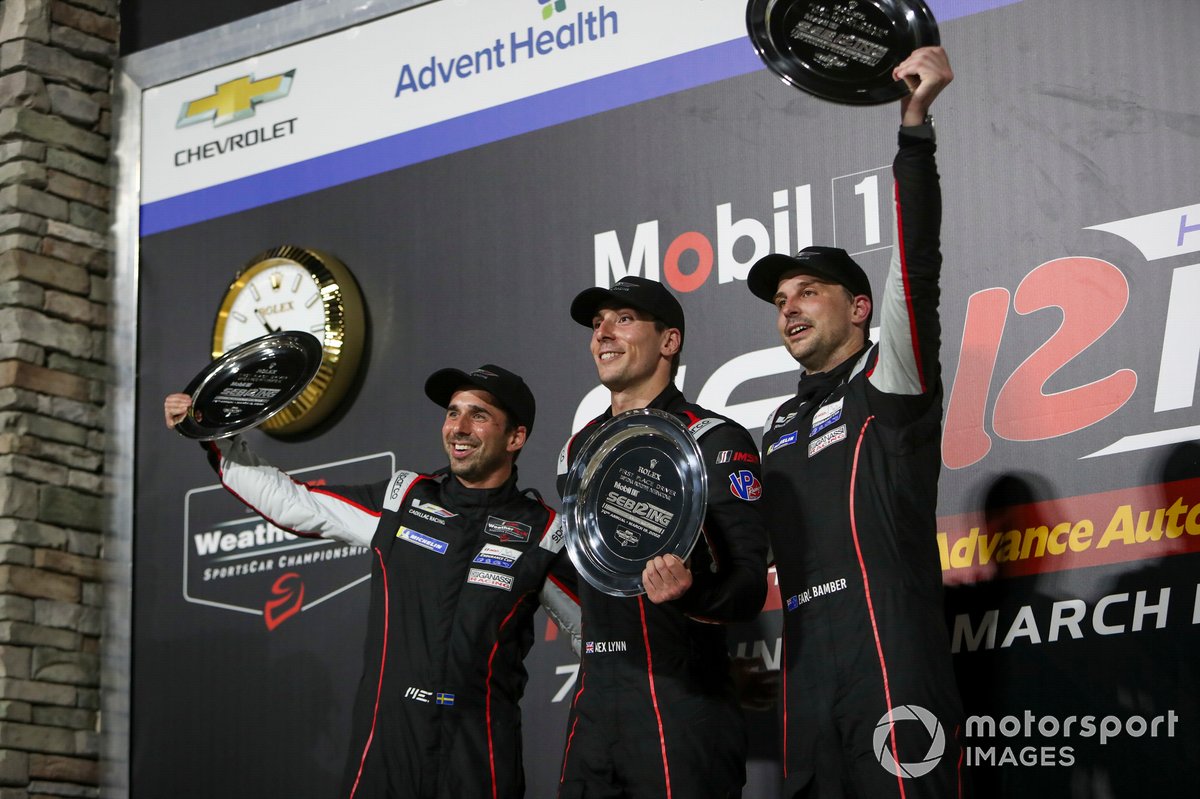 Jani insisted that he still has ambitions to compete for outright victories in either WEC or IMSA in their respective Hypercar and GTP classes.

“I want to find another deal to fight for overall wins, that’s clear, maybe with a Porsche customer outfit” said Jani, who tested for the Meyer Shank Racing Acura team in October.

“I see myself as a prototype driver; that’s where my experience is.

Jani revealed that he is in discussion with several teams and manufacturers but has no deal as of yet and hasn't ruled out racing in LMP2 in 2023.

The former Toro Rosso Formula 1 test and reserve driver raced the 919 for the full four years of the programme, taking nine pole positions, four WEC wins and a further 15 podiums.

He subsequently drove for Porsche in its first season of Formula E in 2019/20 and then moved into the WEC GTE Pro team for 2021. 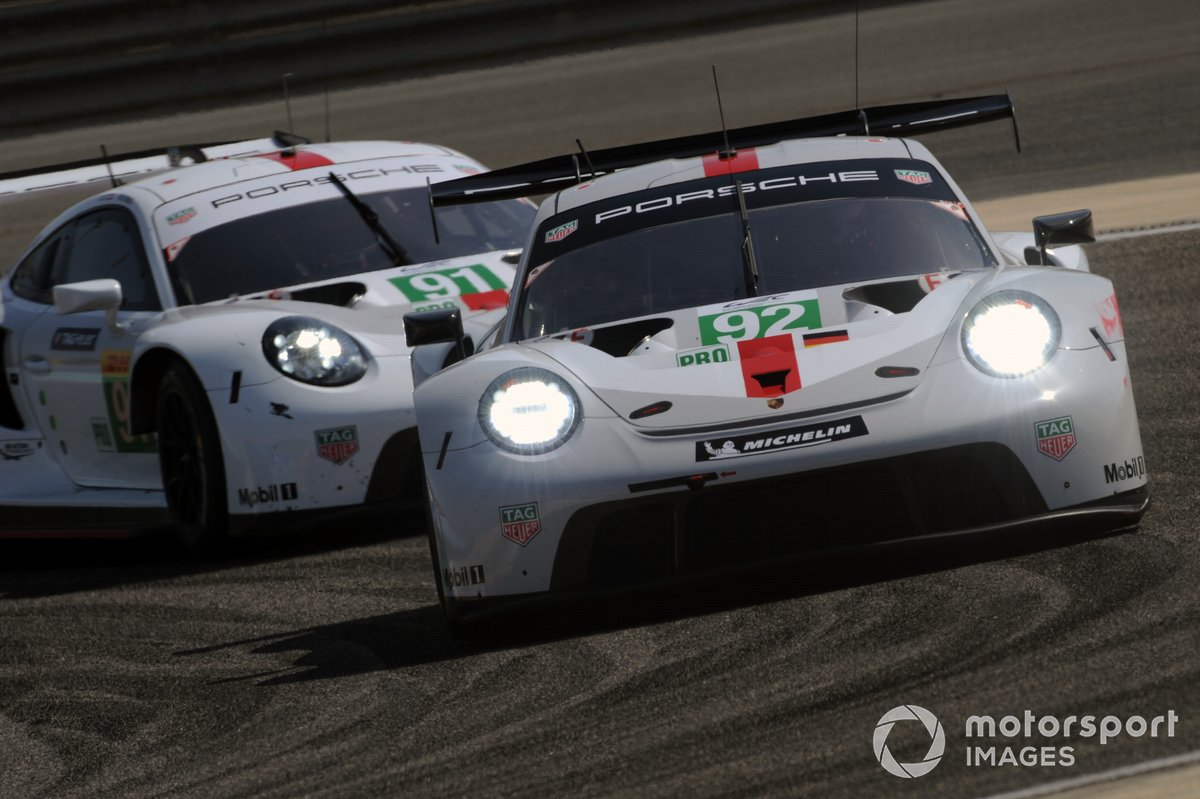