The German driver will undertake the role alongside his test and reserve duties for Avalanche Andretti, which will tackle season 9 as a Porsche customer team.

Beckmann, who replaces Neel Jani at Porsche, drove his first test laps in the enhanced Porsche 99X Electric Gen3 in Spain in October.

The 22-year-old said: "Joining Porsche as Formula E enters a new era is an exciting challenge.

"It was a fantastic experience to drive the new Porsche 99X Electric Gen3 on the racetrack.

"I'm looking forward to the new season and will work hard to contribute to the team's success."

Beckmann also competed in Formula 2 in 2022, driving at Imola for Charouz in place of Cem Bolukbasi, who was injured.

He then took over Jake Hughes' seat at Van Amersfoort Racing for the second half of the season, up until Monza.

Hughes stepped back from F2 to focus on Formula E and has since joined McLaren for the 2022-23 season alongside Rene Rast. 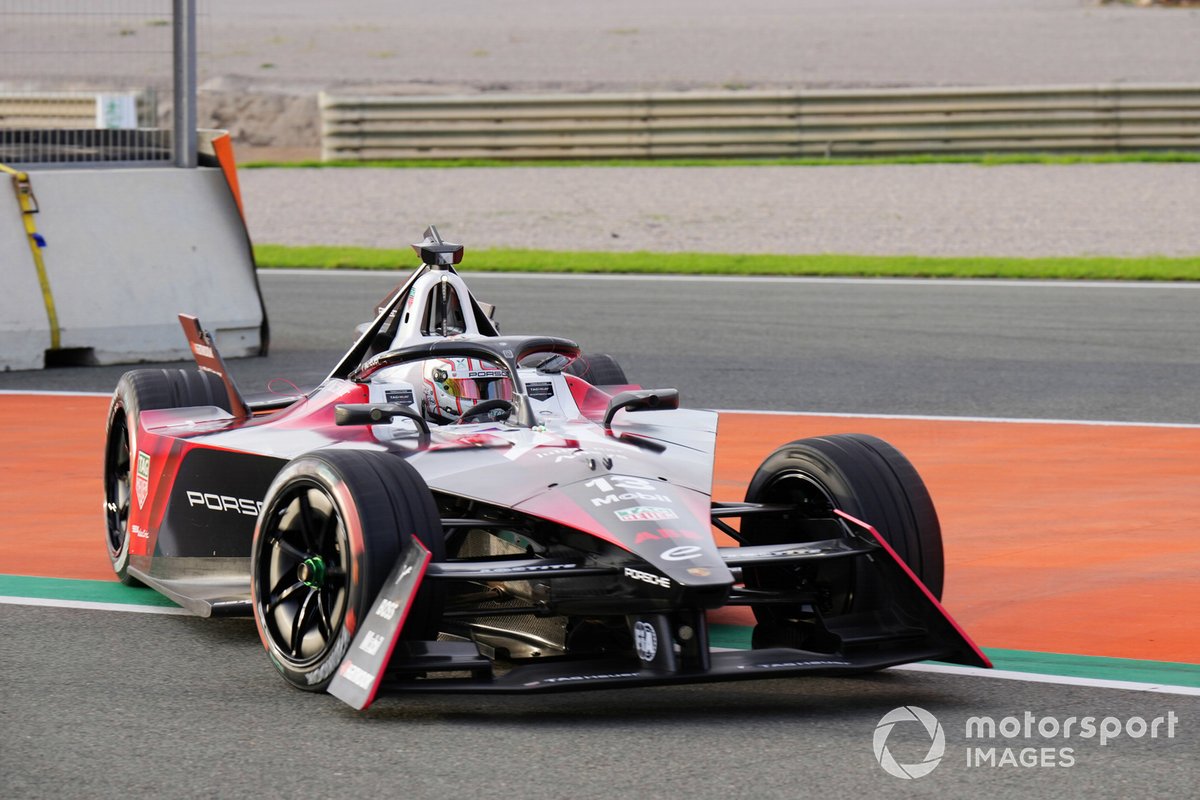 "He has spent a considerable part of his young career in single-seaters and has also gained Formula E experience with Avalanche Andretti. We're excited to benefit from his input and expertise."

Beckmann previously drove in F2 in 2021 but was forced to leave Charouz due to financial issues.

He returned to sub in for Matteo Nannini at Campos before being replaced by Olli Caldwell.

Simona De Silvestro will also continue as a Porsche test and reserve driver, having been with the team since 2019.

She previously raced in Formula E for Andretti in the 2015-16 season, with a best finish of ninth.

In 2014, she was part of Sauber's Formula 1 squad, completing two F1 tests in a bid to secure a superlicence, before being dropped later that season.