Nicki Thiim is excited about the new golden era of sportscar racing that is scheduled to begin in 2023, but will not leave Aston Martin to chase a seat in the Hypercar class of the World Endurance Championship.

Thiim has been a mainstay of Aston’s GTE programme since 2013 and has since established himself as one of the top drivers in the category, winning the Le Mans 24 Hours in his class in 2014 and the WEC titles in 2016 and 2019-20.

His experience and success makes him an ideal candidate for a promotion to the top class, which will see entries from the likes of Toyota, Porsche, Ferrari, Cadillac, Peugeot, BMW, Lamborghini and Alpine in the next two years.

While Thiim can’t hide his enthusiasm about the new generation of LMH and LMDh cars that will form the basis of the Hypercar class from 2023, the Danish driver also made it clear that he will stay loyal to his employer Aston Martin.

Aston was actually one of the first manufacturers to commit to building a hypercar when the rules were formed towards the end of last decade, but the programme was scrapped in 2020 following a change of ownership and its entry into Formula 1.

“Even though I wish to be a part of it, I'm still excited [to watch from the sidelines],” Thiim said about the Hypercar class in an interview with Autosport.

“I'm probably getting to that age where I'm getting excited by the stuff I'm not doing but this is going to be something very, very special with all those manufacturers, big manufacturers.

“Just looking at the cars and all the efforts put into it, it's going to be some [great] years. It's going to be incredible as a motorsport fan to watch.

Asked if he had spoken to other manufacturers to graduate to the main class, Thiim replied: “No, I'm still bonded to Aston and I'm happy where I am. So living the dream.” 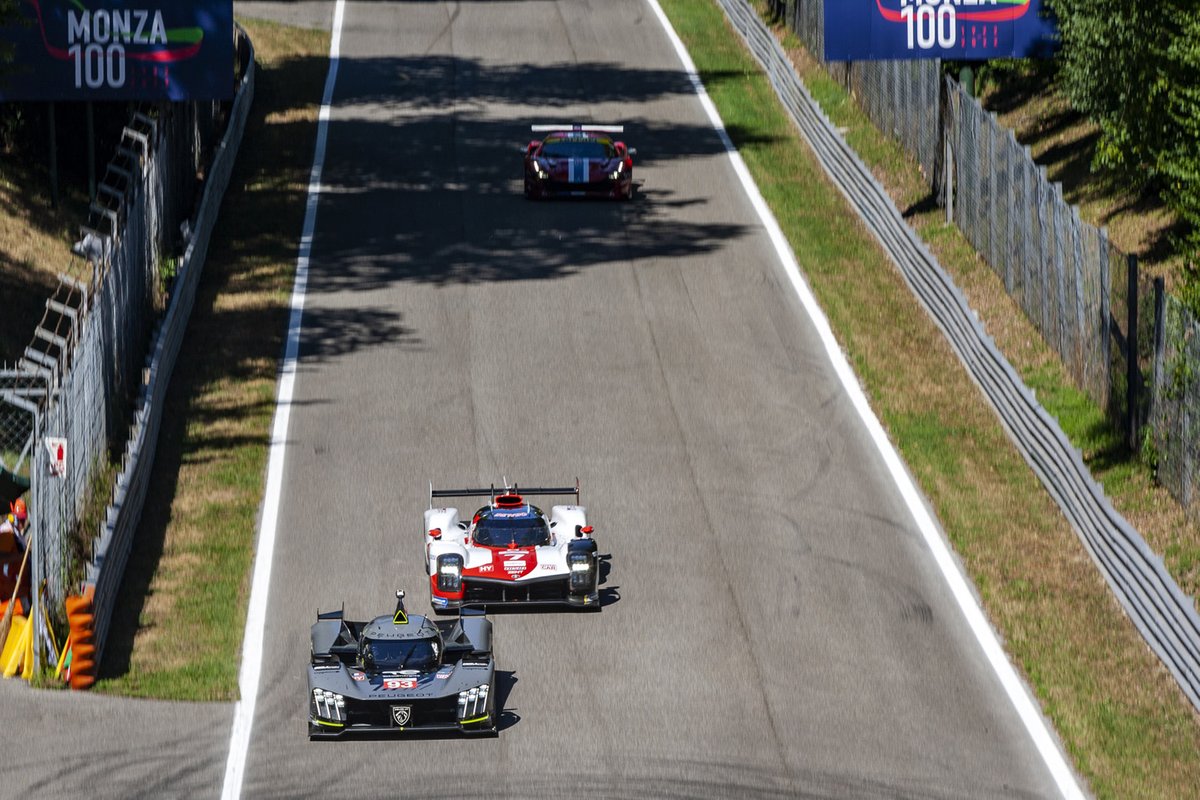 Thiim made a full-time WEC comeback this year with the Northwest AMR team in the GTE Am class, having been absent from the 2021 season in the wake of Aston’s withdrawal from the GTE Pro division.

No announcement has been made regarding Thiim’s plans for next year, but the GTE Am category he raced in this year will be axed from the WEC after the 2023 season amid a manufacturer shift to the Hypercar class.

As a replacement, GT3 cars will form the basis of a new single production-based category from 2024, with each team required to run silver or bronze-rated drivers under the Pro/Am approach.

Asked if he would be interested in racing in WEC’s new GT3 division, Thiim said: “Yeah, why not.

“Again, this has been my career, GT racing has always been my speciality, so why not.

“I'm sure Aston will always deliver like a top team like here [in GTE Am]. Even though it's not going to be full-Pro, it's still going to be [a tough challenge] competing for the [world] championship. It's the best I can wish for as a GT driver.”