The 2016 overall winner at Le Mans is moving across to the German manufacturer's GTE Pro squad after being replaced in its Formula E World Championship line-up by Pascal Wehrlein.

He will drive alongside Kevin Estre in the two-car squad of Porsche 911 RSRs run by the factory Manthey team.

Jani, who was part of the Porsche LMP1 WEC campaigns in 2014-17, joins the GTE Pro line-up after making his debut in a 911 RSR at last month's Sebring 12 Hours IMSA SportsCar Championship finale alongside Earl Bamber and Laurens Vanthoor.

He will remain a nominated reserve for the FE squad of Wehrlein and Andre Lotterer, along with test driver Simona da Silvestro.

Christensen, who won the GTE Pro WEC title in 2018/19 with Estre, is one of six drivers to depart Porsche's factory roster for 2021.

The slimmed down squad reflects the marque's decision not to contest IMSA's GT Le Mans class in 2021.

Christensen and Bamber will retain their links with the marque and have been designated drivers for its customer programmes with the 911 GT3-R in the GT World Challenge Europe along with factory drivers Laurens Vanthoor, Frederic Makowiecki. 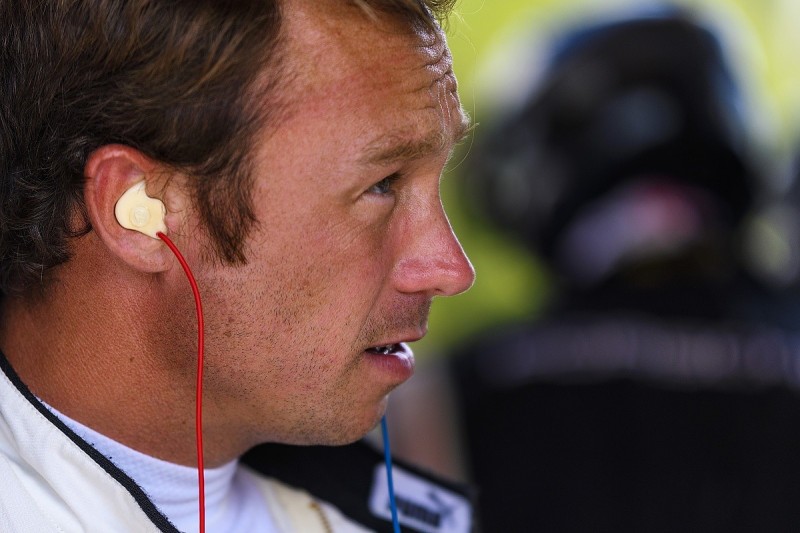 Thomas Preining has been given a full-factory contract, having previously been what Porsche calls a "young professional".

Porsche now has 14 full factory drivers, in addition to one young professional and one junior.

Gianmaria Bruni and Patrick Lietz will continue their partnership in the WEC for a third consecutive season.

Vanthoor and Patrick Long will race customer Porsches in the GT Daytona class of the IMSA series.

Detailed programmes for all 16 drivers have yet to be revealed, but Porsche stated that "almost all the drivers in the entire squad" will contest the Nurburbring 24 Hours next June in GT3 machinery.

Porsche's statement made reference to the switch of the DTM to GT3 rules for 2021, but said that it had yet to determine whether customer teams will represent the marque in the series. 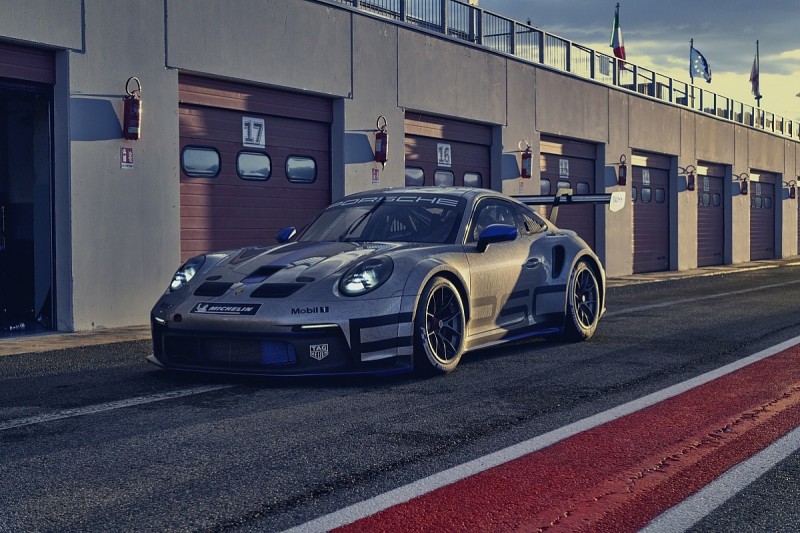 Porsche has taken the wraps of its latest Supercup contender that will come on stream in next season's Formula 1 support championship and selected regional one-make series around the world.

The 992-shape 911 GT3 Cup is more powerful and wider than its predecessor, as well as boasting more downforce.

There is an increase of 25bhp to 510bhp and the use of a turbo-spec body makes it 28mm wider, while the car incorporates a bigger rear wing and front splitter.

Porsche estimates that the car is one percent faster than the outgoing 991.2 Supercup car.

The latest-generation Supercup racer will also be introduced into the Porsche cup series in Germany, France, Asia, the Benelux countries and in North America.