The second-generation Vantage GTE was announced in London on Tuesday evening alongside the road-going car around which it has been developed.

Road and race car are powered by an AMG-Mercedes four-litre twin-turbo and built around a bonded-aluminium chassis.

Development of the race car, which replaces the existing Vantage that dates back to 2008, was initiated in February 2016, with the build of the first car beginning in May this year and the testing starting in August.

"Attention to detail has been a priority at every step of this process and we've made big improvements in each area of the car.

"We've spent every second optimising the design right until the build of our test car, which has paid dividends during our current testing schedule." 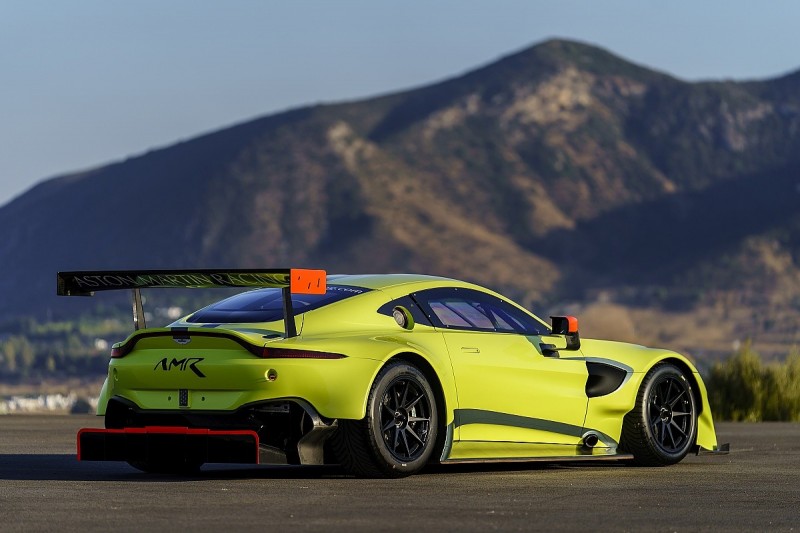 AMR is switching back to Michelin tyres for the 2018/19 WEC superseason after two years racing on Dunlops, during which time it won the drivers' and teams' crowns in the 2016 WEC and Le Mans this year.

The new Vantage GTE undertook its first test on Michelins at Sebring the week after the Shanghai WEC round earlier this month.

"It didn't feel like day one of a new car when I first got behind the wheel," he said.

"I thought, wow, we are already at this level, and we are only doing the shakedown.

"We have had an extremely positive start to the programme." 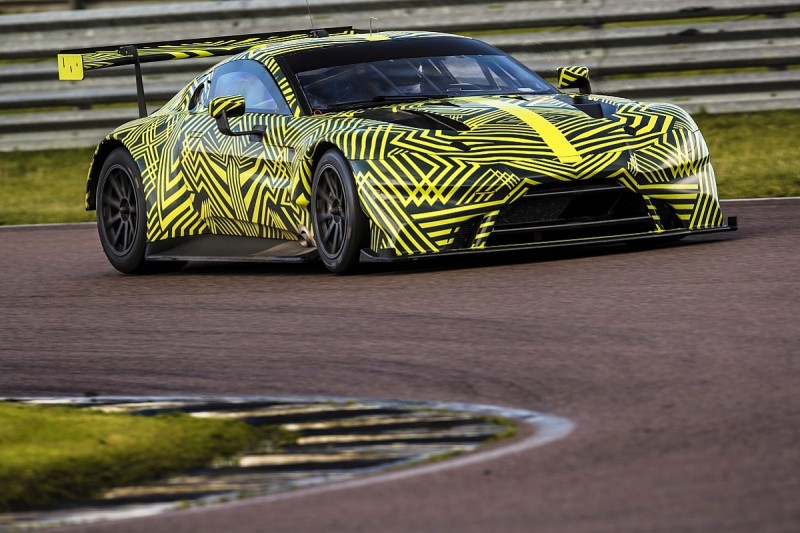