The Italian manufacturer announced its first factory prototype campaign at world championship level since 1973 on Wednesday.

It will also be making its first bid add to its tally of nine outright victories in the Le Mans 24 Hours since the same year.

Ferrari's decision follows what it called "a period of study and analysis" that is known to have encompassed developing a car to the LMDh rules, which offers an alternative route into the WEC's new Hypercar class along with LMH machinery.

The announcement of the LMH programme explained that development of the car had already began "in recent weeks" and included "the design and simulation phases".

The new LMH contender will be the first Ferrari prototype since the 333SP customer car, initially developed for IMSA's World Sports Car category, and the first prototype to be raced under the factory banner since the 312PB Group 6 40 years ago. 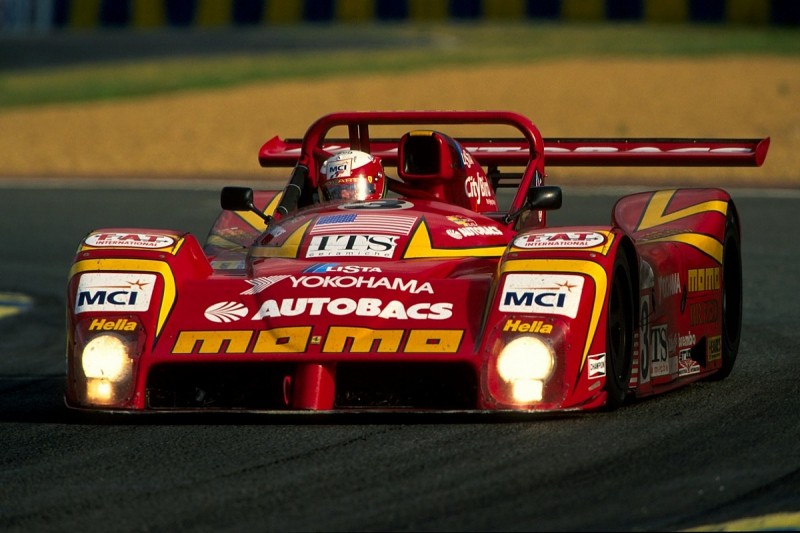 Ferrari president John Elkann said: "In over 70 years of racing, on tracks all over the world, we led our closed-wheel cars to victory by exploring cutting-edge technological solutions: innovations that arise from the track and make every road car produced in Maranello extraordinary.

"With the new Le Mans Hypercar programme, Ferrari once again asserts its sporting commitment and determination to be a protagonist in the major global motorsport events."

Pierre Fillon, president of Le Mans organiser the Automobile Club de l'Ouest, said that the news from Ferrari made Wednesday "a great day for endurance racing".

"Alongside Ferrari, in 2023, many manufacturers who have already joined us are sure to pull out all the stops to win the race in its centenary year," he added.

"This is excellent news for a discipline whose rule base forms a solid foundation on which to build a bright future."

Ferrari is the third major manufacturer to commit to the LMH category after Toyota and Peugeot, which will start racing in 2021 and 2022 respectively.

4 numbers, 3 letters. We don't think we need to add anything else. Share your reaction in the comments!@FIAWEC #FerrariCompetizioniGT #FerrariRaces pic.twitter.com/bn1SXp1JEF

Audi, Porsche and Honda's Acura brand have all announced LMDh programmes for 2023.

Ferrari has revealed no other details of the programme or technical specifications of its forthcoming car.

These will be confirmed in future announcements that will include the testing programme, the name of the car and the drivers for what it described as "the official crews".

Ferrari has been exploring an entry into the top class of the WEC, in which it has been represented by the factory-backed AF Corse team in GTE Pro since the rebirth of the series in 2012, for nearly three years.

Ferrari was a participant in the roundtable discussions beginning in the spring of 2018 that resulted in the Le Mans Hypercar regulations.

It was one of three manufacturers that went back to the FIA and Le Mans organiser the Automobile Club de l'Ouest, who jointly write the rules, after their publication complaining that the costs remained too high. 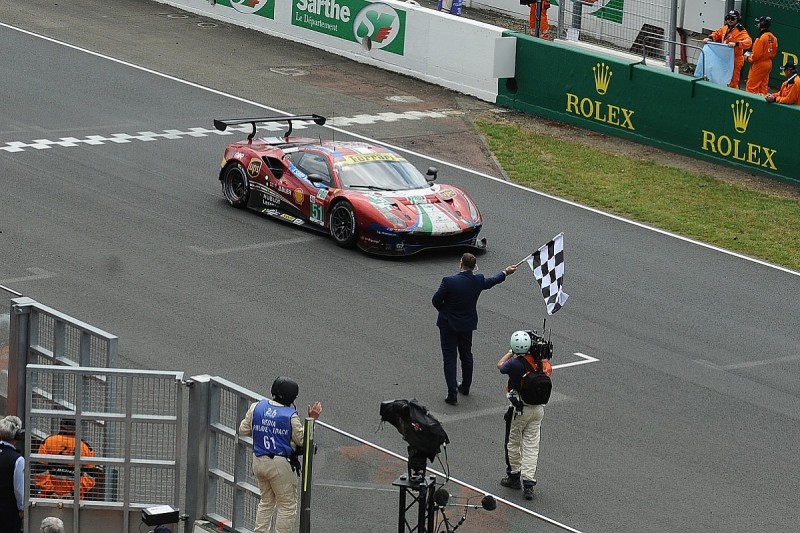 It subsequently expressed an interest in the LMP2-based LMDh formula announced in January 2020, but Ferrari sportscar boss Antonello Coletta revealed that it would be problematical for the marque to develop a car around a monocoque provides by one of the four licensed LMP2 constructors.

It subsequently reaffirmed its interest in the LMH division late last year, with Coletta saying that Ferrari was evaluating both routes as it plotted its future in sportscar racing.

Ferrari's return to the front of the field at Le Mans and in the world championship comes at a time when the cost of its Formula 1 programme has been slashed with the introduction of a budget cap for 2021.

It previously expressed an interest in the LMP1 division in late 2013 when the first attempt to introduce a cap on costs in F1 was underway.

Then Ferrari president Luca di Montezemolo said at that time that it would be back at the forefront of sportscars "sooner or later".