The two-time Formula E champion has raced in the secondary prototype category since 2017 after he was passed over for an LMP1 seat with Toyota to replace the retiring Alex Wurz for 2016.

Vergne said he viewed dropping down to LMP2 - and initially not receiving a salary - as a price worth paying to secure his long-term future in endurance racing, and parlayed a seat with Manor in 2017 into a berth at G-Drive Racing that has yielded four outright victories in the European Le Mans Series and a WEC class victory at Spa in 2018.

"When I left F1, I did a test for Toyota," Vergne told Autosport.

"I think when I did this test, in my head, I wasn't very strong mentally and I just wasn't in the right place at the right time.

"So it didn't happen, Toyota didn't hire me. I found myself without a drive; I still had Formula E, but for me, it was equally important being able to do Le Mans, it has always been a dream.

"I asked my manager Julian Jakobi to call absolutely everyone in LMP2. I wanted to stay in prototypes, I didn't want to go to GT, because I think afterwards it's difficult to get back to prototypes. 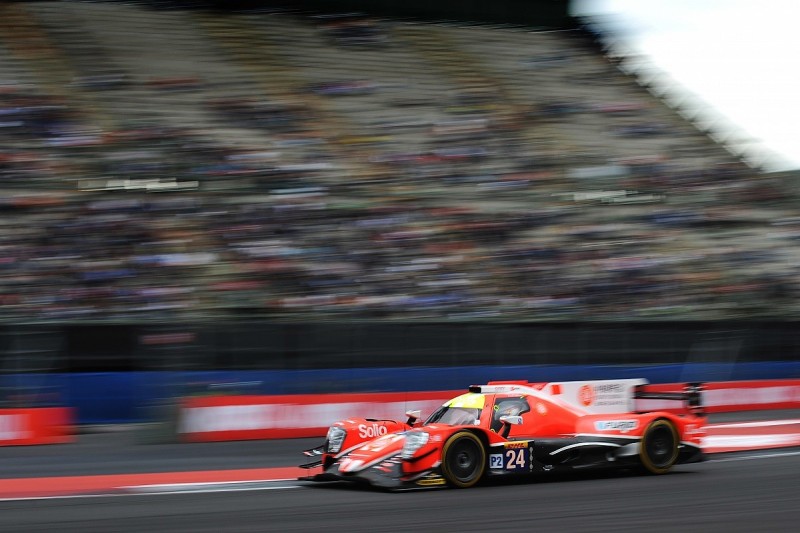 "It was difficult: the team had no money, it didn't work well at all. We had an amateur teammate [Tor Graves] who was having fun but was extremely far in terms of lap time, so I knew I had no chance of getting a result.

"Above all, it wasn't a paid drive, I had to pay for everything like hotels, travelling, flights... but I saw it as an investment.

"That year, I think it was in Fuji, I met Roman Rusinov. We had dinner and I did a test for his G-Drive team at the end of the year, and it went very well. I learned a lot in this team. It was an investment.

"It was not easy thinking I was out of F1 and Toyota didn't want me. I hit rock bottom, and I needed to be calm in order to pick myself up."

Although success at the Le Mans 24 Hours has so far eluded Vergne, he believes that his performances in the French classic have not gone unnoticed by Peugeot.

He was part of the G-Drive crew that won on the road in 2018, before an illegal modification to the fuelling rig resulted in disqualification, and led comfortably in 2019 until an electrical problem in a pitstop denied him a likely victory. 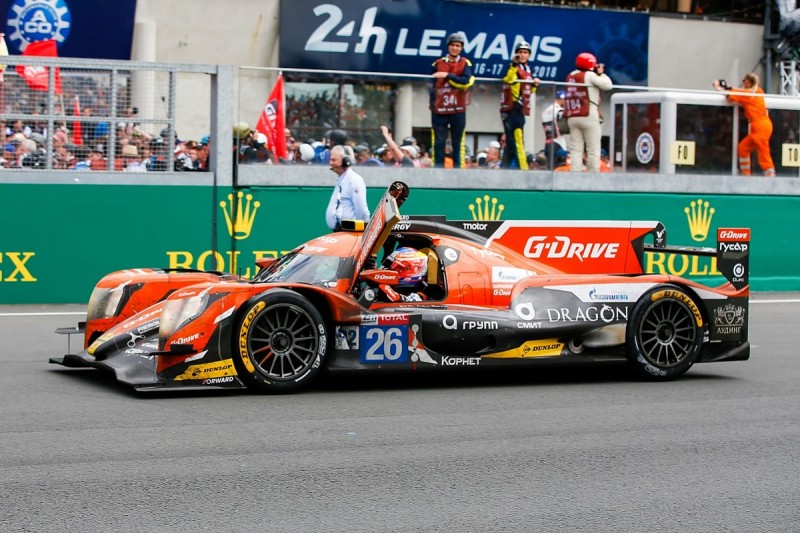 "I think Peugeot - and everyone who watches the performances closely - see the stint average, the qualifying laps, they can really properly analyse how it's going," Vergne said.

"Every year I ranked among the best drivers in LMP2. Last year the performance was really good, I felt really good in the car.

"I have more and more confidence, I also enjoy driving at Le Mans, and on all the other circuits in the ELMS and WEC."