Maldonado, 33, is moving into sportscar racing for the first time after two years on the sidelines following his final F1 stint with Lotus.

Team boss Elton Julian told Autosport: "I've been after Pastor for some time and have now been able to offer him the right package.

"It's all about putting together a line-up that can win the championship - that's why I went after him." 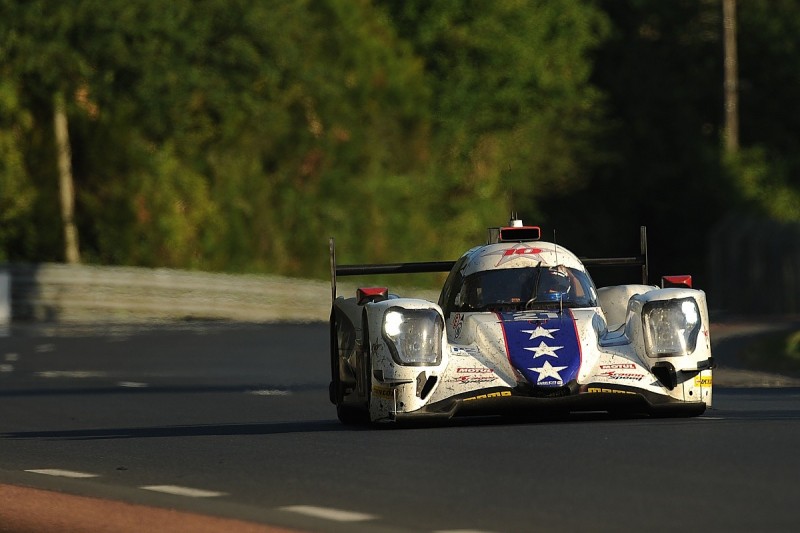 Julian said that he hoped to announce the third driver for the superseason, which includes two editions of the Le Mans 24 Hours, imminently.

He had been working on a deal with another ex-F1 driver in Esteban Gutierrez until it fell over when the former Sauber and Haas racer decided to focus on a simulator role with Mercedes.

Firm details about 2019 Sebring WEC round close to being announced