The team's BRE-Gibson BR1, which has been developed by Dallara, is set to run for the first time on Friday at Varano adjacent to the Italian constructor's headquarters close to Parma, where DragonSpeed is undertaking the final assembly.

Briton Ben Hanley, who has graduated to DragonSpeed's LMP1 entry from its LMP2 squad, is scheduled to drive.

"After that we'll be taking it home [to the team's workshops in Aix-en-Provence] to make it look like a DragonSpeed car ahead of the official WEC test at Paul Ricard next week."

Julian explained he was hopeful that the team will be in a position to accrue some decent mileage at the WEC prologue next Friday and Saturday with its new car.

"Everything points to us being able to get some good running; SMP Racing has been going well with its [AER-powered] cars and the Gibson engine is a known quantity," he said.

Fittipaldi, the final Formula V8 3.5 champion last year, will contest the Spa round of the WEC superseason in May and then Fuji in October when van der Zande has clashing IMSA commitments with the Wayne Taylor Racing Cadillac squad. 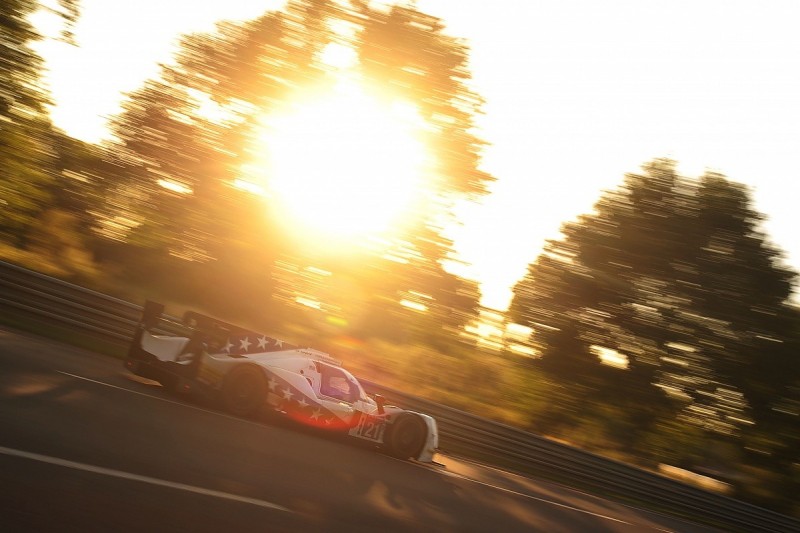 LMP2 regular Nathanael Berthon will race DragonSpeed's LMP2 ORECA-Gibson 07 alongside ex-F1 driver Pastor Maldonado and Roberto Gonzalez at the superseason opener at Spa in May and then the Le Mans 24 Hours in June.

The identity of the driver who will replace the Frenchman from the Silverstone round in August has yet to be revealed.