The move, confirmed by Friday's FIA World Motor Sport Council, will also result in the current breed of LMP2 car introduced in 2017 racing on in the European Le Mans Series to the climax of the 2022 season.

The performance of LMP2 machinery will be reduced as expected when they are joined on the WEC grid by cars from the new hypercar category that replaces LMP1 for the 2020/21 season starting next September.

WEC promoter and Le Mans 24 Hours organiser the Automobile Club de l'Ouest has explained that this will likely be achieved with a reduction in engine power.

A statement from the ACO read: "Given the popularity of the current class and to minimise expense, current LMP2 cars will be accepted in competition for an extra year.

"The ACO and the FIA agree that adjustments to performance levels will play on parameters that do not affect chassis homologation.

"Engine power is the most likely candidate for modification."

It is unclear by exactly how much the engine power of the normally-aspirated Gibson V8 that produces in excess of 600bhp will be reduced to ensure a performance differential between LMP2 machinery and the hypercars. 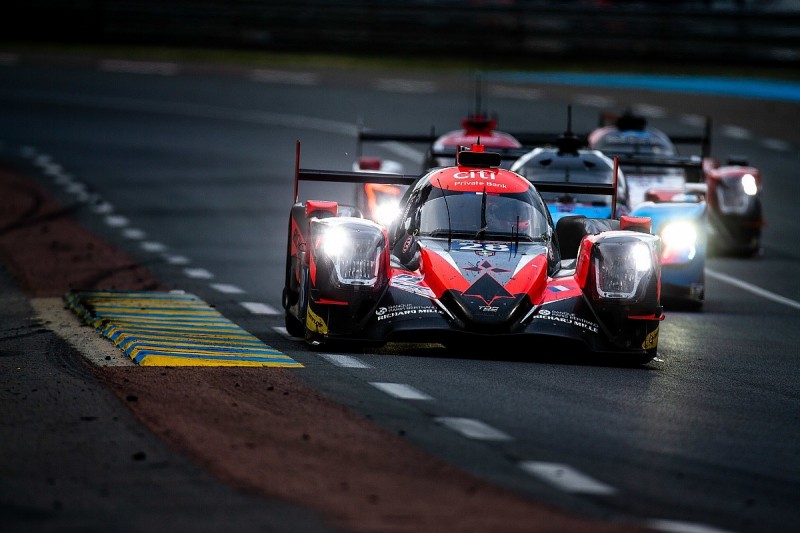 The hypercar regulations have been written with a target race lap time around the 8.47-mile Le Mans circuit of 3m30s, while the best LMP2 lap in this year's 24 Hours was a 3m27.6s.

The current LMP2 category was introduced ahead of the 2017 season with an initial four-year life cycle though to the end of 2020.

This was extended to the end of the 2020/21 WEC and the 2021 ELMS on the announcement of the WEC superseason for 2018/19 that has transitioned the series into the new 'winter series' format.

The new hypercar regulations, announced in June, allowing for road-based machinery to race against pure-bred prototypes have been rubber-stamped by the WMSC.

The WMSC has also confirmed the new date of the Spa round of the 2019/20 WEC.

The race had been moved forward one week to April 25, which means it avoids a clash with both Formula 1's revived Dutch Grand Prix at Zandvoort and the new South Korean Formula E fixture in Seoul.