United has announced that Blomqvist will be joining Jarvis in the team’s #23 ORECA-Gibson 07 LMP2 after they sealed the IMSA Daytona Prototype international crown with victory together with Helio Castroneves in last weekend’s Petit Le Mans 10-hour endurance at Road Atlanta.

The Meyer Shank Racing Acura IMSA team-mates will drive alongside American Josh Pierson, who is remaining as the mandatory silver-rated driver in #23 for a second season.

Blomqvist, 28, is replacing Alex Lynn, who will be racing for the Chip Ganassi Racing Cadillac team in the Hypercar division of the WEC next year.

The deal brings Blomqvist back to the WEC for the first time since 2021 when he finished runner-up in P2 with the Jota team, sharing with Stoffel Vandoorne and Sean Gelael.

Blomqvist said: “United Autosports for the 2023 WEC campaign. They have proven themselves as one of the top teams in the world of endurance racing and I’m thrilled to be working with all of the team.

“I had a successful year with Olly, winning the IMSA championship together, so teaming up with him and Josh makes for a really exciting line-up!

“It’s great to be back in the WEC paddock, returning to the Le Mans 24 Hours and in the ultra-competitive LMP2 category.” 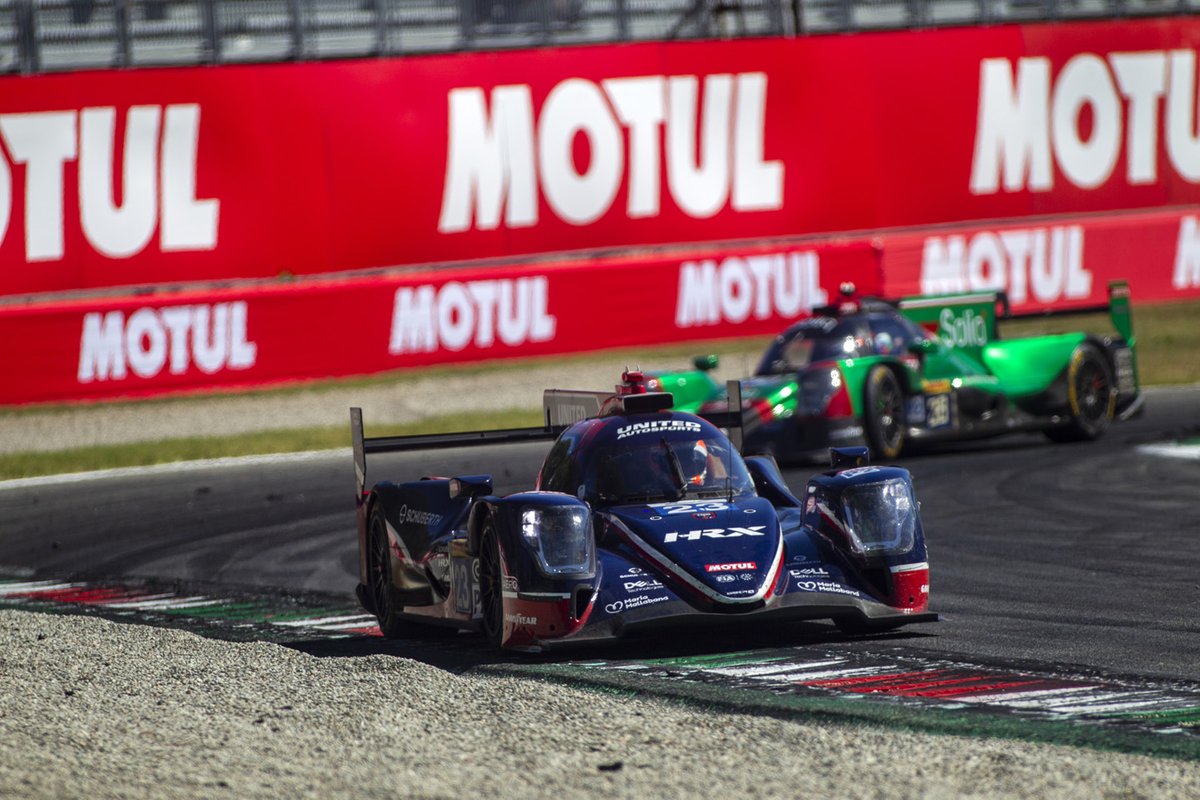 Jarvis described Blomqvist as “a great addition” to the team and that it will be “great to continue with him in WEC”.

Team boss Richard Dean added: “We are delighted to welcome Tom to our team for WEC 2023, and to have Olly stay with us for a second season cements a super strong line-up alongside Josh for next year.”

Blomqvist will dovetail his WEC campaign alongside a return to Meyer Shank for next year, which means he is set to miss the Algarve round which clashes with the Long Beach IMSA weekend.

Jarvis has yet to be confirmed with the American team for 2023.

Long-term team-mates and 2019/20 WEC P2 title winners Filipe Albuquerque and Phil Hanson will drive United’s second ORECA P2 car in the 2023 WEC, though the team has yet to name the third driver.