The solo Cadillac V-LMDh to be run by Chip Ganassi Racing, whose position as the marque’s WEC entrant was finally confirmed, will be raced in the seven-round series in 2023 by Earl Bamber, Alex Lynn and Richard Westbrook.

Two-time Le Mans 24 Hours winner Bamber and Lynn, a class winner at the French enduro, are moving across from Ganassi’s IMSA SportsCar Championship line-up, which they joined at the start of this year on long-term contracts.

Westbrook, meanwhile, returns to the team with which he raced a Ford in the GT Le Mans class of the North American series in 2016-19.

The sportscar stalwart moved back to the prototype ranks this year in IMSA with the JDC-Miller Motorsports Cadillac squad.

Rory Harvey, vice-president of global Cadillac, said: “We look forward to new challenges by entering the V-LMDh in the WEC.

“Bringing together a world-class team of drivers is paramount to our success next year and Cadillac has accomplished that.”

The announcement follows last week’s reveal of the Cadillac’s two-car attack in IMSA next year with the V-LMDh, which will be masterminded by the Ganassi and Action Express Racing squads. 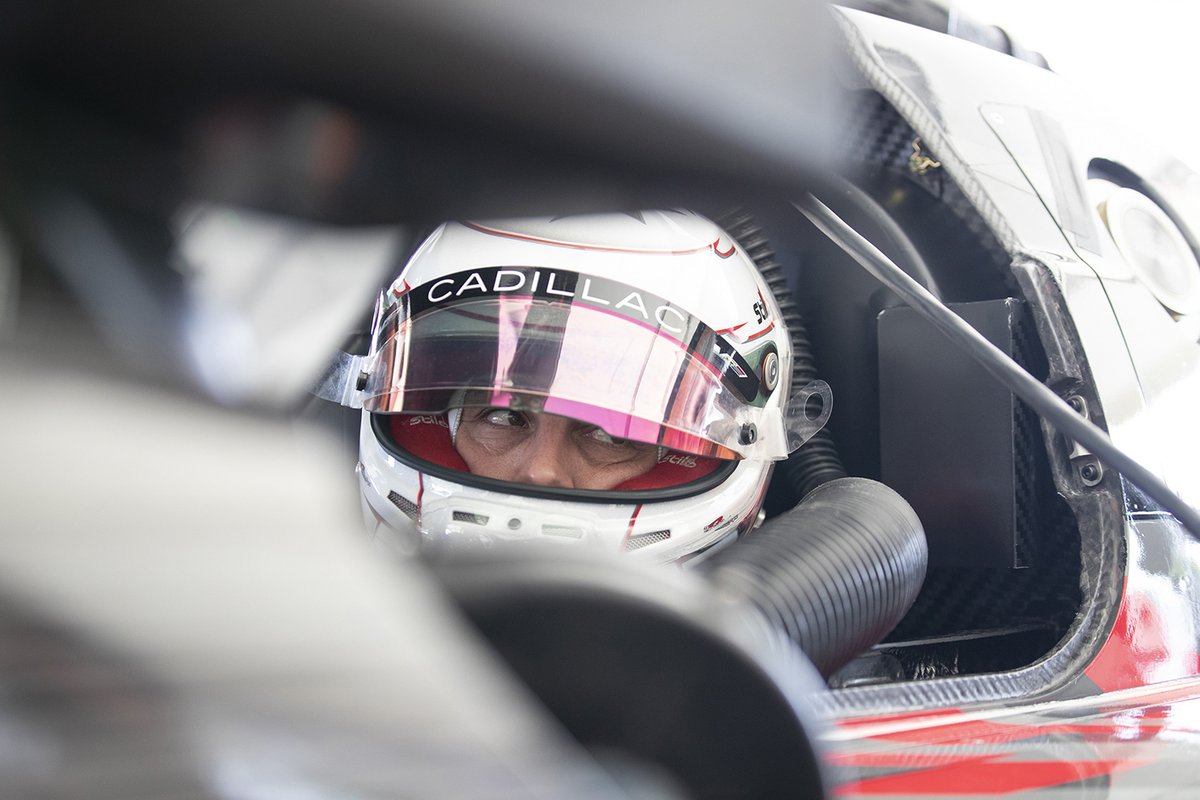 Monday’s statement revealed that the three WEC drivers will be part of the line-up across the two teams at January’s Daytona 24 Hours, the opening round of the next year’s IMSA series.

Cadillac is expected to be represented by more than one V-LMDh at the double-points WEC round at Le Mans next June.

Laura Klauser, who heads up the LMDh project in her role as Cadillac parent General Motors' sportscar programme manager, has stated an intent for the American marque to make additional entries for the French enduro and a hope that there will be multiple Cadillacs on the grid.

Bamber described the chance to go for a third Le Mans victory as “really exciting”.

“The WEC gives us the opportunity to race at the world’s biggest race, which is Le Mans, the crown jewel of sports car racing,” said Bamber.

“I’ve been lucky enough to win it before and it’s obviously a huge goal for Cadillac and everyone at Chip Ganassi Racing.

Westbrook said: “After four really good years at Chip Ganassi Racing, I’ve got so many friends there and I’ve always dreamt to come back one day.

“It just worked so well between 2016 and 2019, and I’m delighted we found a route to come together again.

"I can’t wait, it’s an exciting era in sportscar racing right now and I’m looking forward to the challenge.”