The time put the car three tenths up on the second-place Audi R18 e-tron quattro in which Loic Duval set a best lap of 1m42.450s.

The second Audi was less than tenth further back in third position on a 1m42.515s posted by Benoit Treluyer

Kamui Kobayashi took fourth in the Toyota TS050 HYBRID he shares with Stephane Sarrazin and Mike Conway, who are the only driver combination that can stop Jani, Dumas and Lieb from taking the title.

Timo Bernhard took fifth in the second Porsche, while the #5 Toyota was sixth in the hands of Kazuki Nakajima.

Fastest in LMP2 was the Signatech Alpine ORECA-Nissan 05 shared by Nicolas Lapierre, Stephane Richelmi and Gustavo Menezes, who sealed the class title at the previous WEC round at Shanghai.

Lapierre set a 1m50.966s to end up almost exactly two tenths up on Roberto Merhi, who has returned to the Manor ORECA line-up for this event. 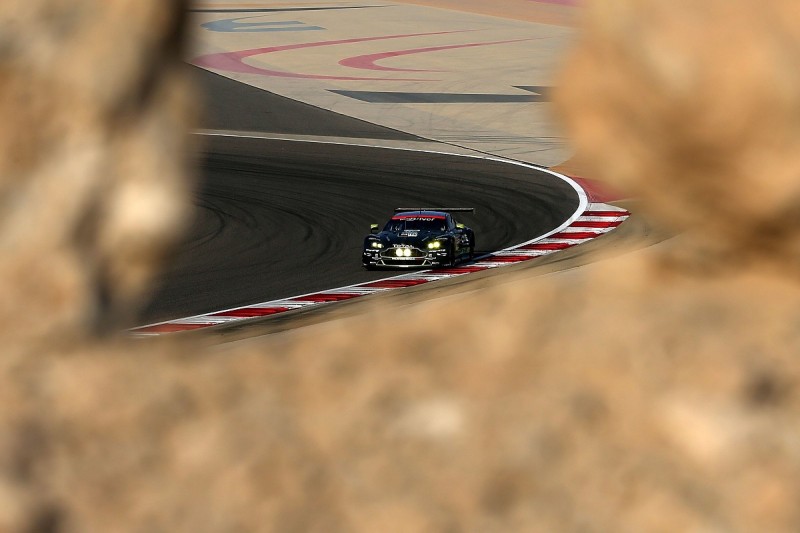 Aston Martin blocked out the top spots in GTE Pro.

Darren Turner went quickest in class in the Vantage GTE he is sharing with Jonny Adam at this race with a 1m58.735s.

That put him nearly four tenths up on team-mate Marco Sorensen in the sister car.

Richard Lietz was third for the works-backed Proton Porsche squad, just in front of Davide Rigon in the best of the AF Corse Ferraris.

Emmanuel Collard was fastest in GTE Am for the AF Corse Ferrari team.